Will cheap fuel impact the prices on consumer goods?

Oil prices have made a memorable nose dive in the past eight months, losing nearly half their value since the beginning of July. The drop is squeezing petro-dependent economies from North Dakota to Saudi Arabia, while making gasoline cheaper for everyone else.

And the ripple effect shouldn’t stop there.

Oil is used to make everything from golf balls to fertilizer. It’s the primary ingredient of the jet fuel for commercial airlines and the diesel that’s used by shipping companies. If oil continues to hold at five-year lows, it should be a shot in the arm for these and many other American industries.

The question is: Will those industries pass on some of their fuel-related savings to customers? Bankrate takes a look at six of them to find out. 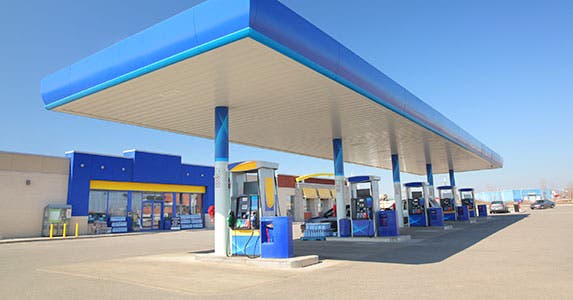 Anyone driving a car today can tell you that prices are lower than just six months ago. In fact, prices at the pump have fallen by 37 percent from the end of June to the last week in February.

That’s quite a drop. At one point, average retail gasoline prices had slipped below $2 per gallon in half of the states in the U.S. The national average fell to a five-year low of $2.044 per gallon on Jan. 26.

The federal Energy Information Administration expects that gas prices will continue to be relatively cheap this year. Its latest estimate is that they’ll remain about 31 percent lower than they were in 2014. If that estimate holds, it would represent an overall savings of more than $1,200 per American household, according to a Bankrate analysis.

Critics, including a few who’ve written to Bankrate, note that the drop in gasoline prices hasn’t matched the more than 50 percent drop in oil prices this year. The reason for this is that the price of oil is just one of many costs that go into the retail pump price. Taxes, refining costs and distribution and marketing fees help keep prices from falling as fast. And then there are gas station owners, who work on thin margins when it comes to selling gas. They aren’t quick to trigger lower gas prices if they don’t think it will affect the number of customers filling up at their stations.

“There is a feather and rocket effect,” says Tom Kloza, co-founder of Oil Price Information Service. “Price decreases are feathered in because there’s no compelling reason to lower prices when there isn’t much difference in demand.” 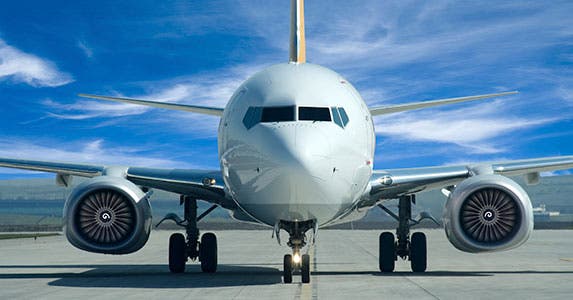 Given the fees for checked bags, in-flight food and seat selection, it’s no surprise that airlines don’t care much about their passengers’ wallets. So, don’t bet on getting a break from them now that fuel prices are down.

So far, airfares have risen while fuel costs have dropped, according to the latest government figures. In the first three quarters of 2014, airfares increased an average of 3.7 percent while jet fuel prices fell 4.4 percent. And it’s only getting better for airlines. American Airlines reported in the fourth quarter of 2014 that fuel costs plummeted 17.3 percent year over year, and Delta said in January it expects to reap $2 billion in fuel savings this year.

But many airline executives don’t plan to pass on any of those savings to consumers, either by lowering fares or increasing the number of available seats, because demand continues to rise. Instead, they plan to use the extra cash to pay off debt and enrich shareholders.

“You won’t see any changes from us in the near future since we continue to run the airline as though high fuel prices will return,” American Airlines CEO Doug Parker told investors in January.

Airlines were much more responsive to oil prices when they rose to more than $113 per barrel in May 2011 and consumer demand was waning. For example, United Airlines increased its fares by double digits across the board and upped its international fuel charges by 47 percent in Latin America, 36 percent in the Atlantic and 48 percent in the Pacific. 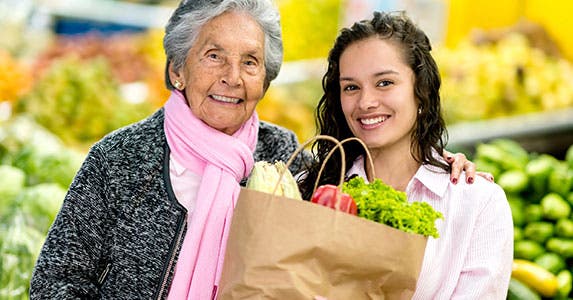 If groceries are delivered to the store by truck, shouldn’t sticker prices drop with the price of diesel fuel?

They should, experts say, but the drop won’t be as dramatic as you see at the gas pump.

Only about 10 percent of the final price of food in grocery stores is linked to energy and shipping costs, says Kristin Kiesel, an economist at California State University in Sacramento. The majority of the price comes from labor costs, processing and packaging, especially for items that are boxed, canned, jarred or otherwise pre-prepared. Those other costs haven’t dropped with the price of oil.

If there are any discounts for fuel prices, you might see them first at local farmers markets, where vegetables or fruits are less processed or packaged. And you may see no discounts at all. The U.S. Department of Agriculture expects food prices to rise 2 to 3 percent this year. The Consumer Price Index also showed that food prices were up 3.4 percent year over year in December, even though gas prices were down 22 percent during that same period.

So it may be better to depend on coupons. 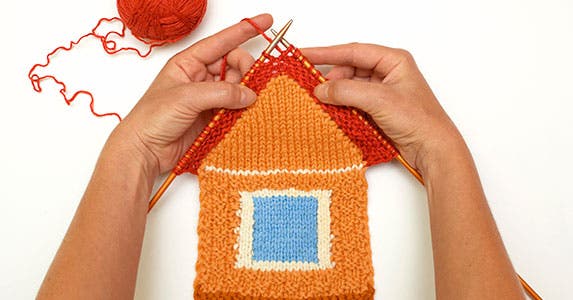 Homeowners in the Northeast are enjoying a few bits of good news. The first is that spring is right around the corner. The second is that those who heat their homes with oil or propane saved money this winter.

From December to February, the price of residential heating oil dropped by about 26 percent and propane dropped by 25 percent, when compared with the same period last year.

That doesn’t mean heating prices fell that much for homeowners, however. Consumers who signed heating oil contracts in the summer, when oil prices were over $100 per barrel, aren’t getting a break. There’s no way out of those contracts, either. After a consumer signs a contract for a set price with a heating oil supplier, it turns around and locks in those prices with an oil wholesaler.

Those numbers can’t be renegotiated, Maniscalco says. “It’s a lose-lose situation. No one expected such a drastic decline. In other years, when you lock in at a low price, you feel good about yourself. It goes both ways.” 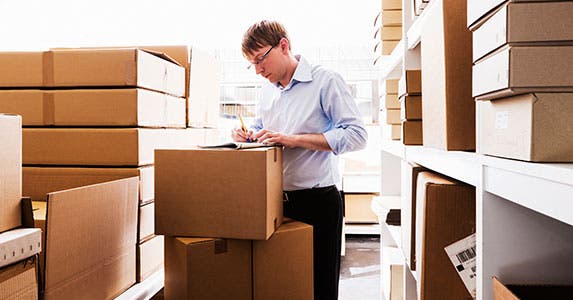 There is a two-month lag between the fuel indexes the two shipping companies use and the fuel prices at the moment, which can explain why the shippers increased fuel surcharges when gas prices were falling.

For example, FedEx’s ground fuel surcharge increased to 6 percent from 5.5 percent for the period between Feb. 2 and March 1, but that was based on December fuel prices. The UPS index-based surcharge is adjusted monthly and is based on the changes in the national U.S. average on-highway diesel fuel price from the Energy Information Administration. For a 5.5 percent surcharge, diesel fuel prices must range between $2.90 and $3.02 per gallon. 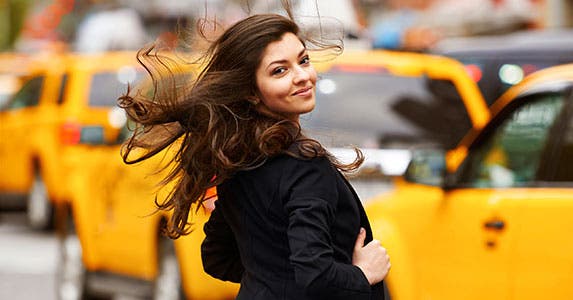 It would seem that a taxi ride would cost less if the fuel that makes it go does, too. But that isn’t the case with many major taxi services around the country. Taxi services calculate fares based on how far you go, tolls and surcharges for rush-hour or late-night trips and improvements, among other factors. Fuel surcharges are rare.

“The metered fare will remain consistent for passengers whether gas prices go up or down,” says Greg Gordon, spokesman for the Taxi and Limousine Commission in New York City. He notes that lower gas prices are better for the driver, however. They pay less at the pump.

In San Francisco, the metered rate for taxis is set by the San Francisco Municipal Transportation Agency’s board of directors, which considers several variables, including the price of gas and the Consumer Price Index, says Robert Lyles, deputy spokesman for SFMTA.

“However, constant fluctuations in gas prices do not signal to the board immediate need to change metered rates,” he says.

He also notes that changing the metered rate required each taxi meter for the 1,900 taxis in operation to be reset by Weights and Measures and inspected to make sure there is no fraud in the system.

“Any decision to change meter rates would be made carefully and judiciously,” he says, “and likely would not follow sudden or short-lived fluctuations in prices at the pump.”