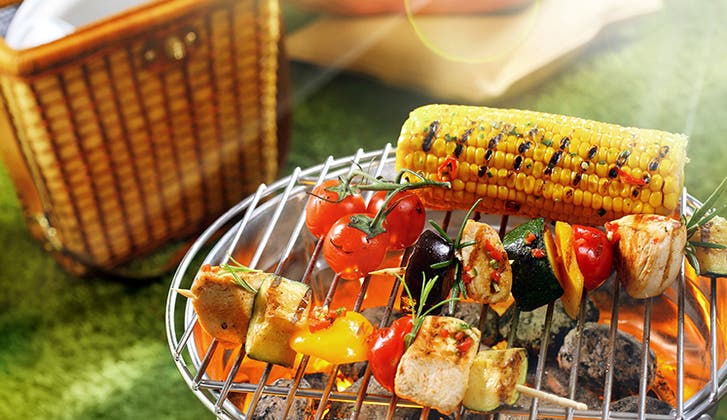 Sprinklers, Slip ‘N Slides and sparklers are just some of the things that make summer fun. But would a barbecue cost more now than in the ’80s? Take this quiz to find out if your memory still sizzles! We looked at national average prices for various summer items from the Council for Community and Economic Research. The data were collected in the July-September quarters of 1980, 1990, 2000 and 2010. All prices are adjusted for inflation and presented in 2010 dollars.

Gasoline prices have been on the rise over the past few decades. A gallon of unleaded gas cost $2.68 in 2010, compared with an inflation-adjusted $1.77 in 1990.
Next Question

The price for a 29-ounce can of peaches has held around $2 per can since 1990.
GET RESULTS
START OVER