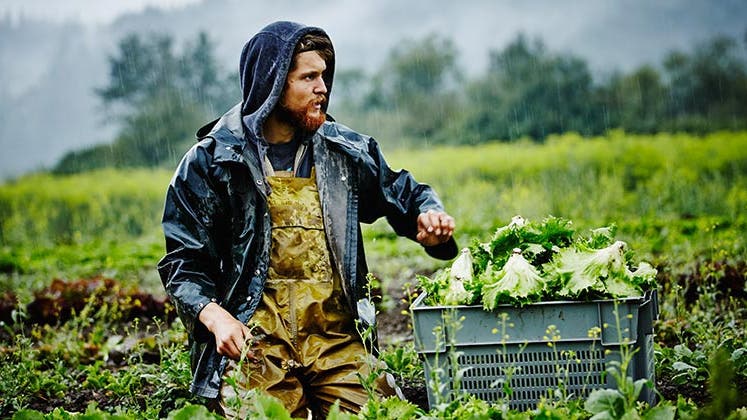 The government’s employment report for October showed a better-than-expected jump in Americans’ pay. Average hourly earnings grew by 10 cents during the month to $25.92, which is up 2.8 percent from a year earlier.

RATE SEARCH: Deposit your paychecks in an interest checking account. Find one near you today.

As part of our 4th quarter 2016 Bankrate Economic Indicator survey of leading economists, we asked:

Are wages likely to show more of that kind of improvement over the course of the next year?

“Yes. Full employment and rising inflation will lead to a period of stronger wage growth than we have yet seen in this expansion, in my opinion.”

“Yes. Wage growth has been trending higher, which is what one would expect as the job market tightens.”

“No. Inflation expectations, which have changed little, drive wage inflation.”

“Yes. In a maturing labor market job gains will slow, but reduced slack will provide employees with greater bargaining power.”

“Yes. With a low unemployment rate and continuing reductions in marginally attached and involuntary part-time workers, the pace of wage gains should accelerate. During earlier expansions, tight labor conditions resulted in wage gains in the 3-4 percent range.”

“Yes. Labor markets are very tight in construction and manufacturing, (meaning) gains there.”

“Yes. Labor markets are tight. If unemployment remains low, and particularly if Congress invests in a massive infrastructure spending program, then it is reasonable to expect tightness to continue. On the other hand, there have been important changes in the ways in which wages are set. As those changes spread more broadly through the economy, we will continue to see downward pressure on many workers’ wages.”

“Yes. The economy is pushing through full employment, and labor demand is holding up. This implies that wages will continue to rise.”

“Yes. Continued demand for labor, supported by real economic growth amid a low unemployment rate, is likely to lead to accelerating wages gains.”

“Yes. I would doubt that the increases will be as significant as is suggested. I would be inclined to conclude that average hourly earnings will increase at a rate between 2.5 percent and 3.0 percent for each month through 2017.”

“Labor is already in low supply in many areas, particularly skilled labor. The incoming administration’s plans for a significant pickup in infrastructure investment would only add to wage pressures for construction workers, who are already in demand by the homebuilding industry. What’s more, possible immigration restrictions would further restrict the labor supply. It appears that it could be developing into the best sellers’ market for labor in years.”

“Yes. A tighter labor market is continuing to put upward pressure on wages.”

“Yes. Ongoing roll-out of increases to minimum wages at the state and local levels will bolster wage growth for lower-wage jobs, and continuing improvement to the composition of job gains will help as well.”

“Yes. The continued movement toward full employment and improvements in labor productivity could both drive and justify larger wage gains.”

“Yes. A faster pace of economic growth will accelerate wage growth in the upcoming year.”

“Yes, (because of a) tightening labor market.” “

“Yes. The labor market is near full employment and is set to become substantially tighter over the next year.” “