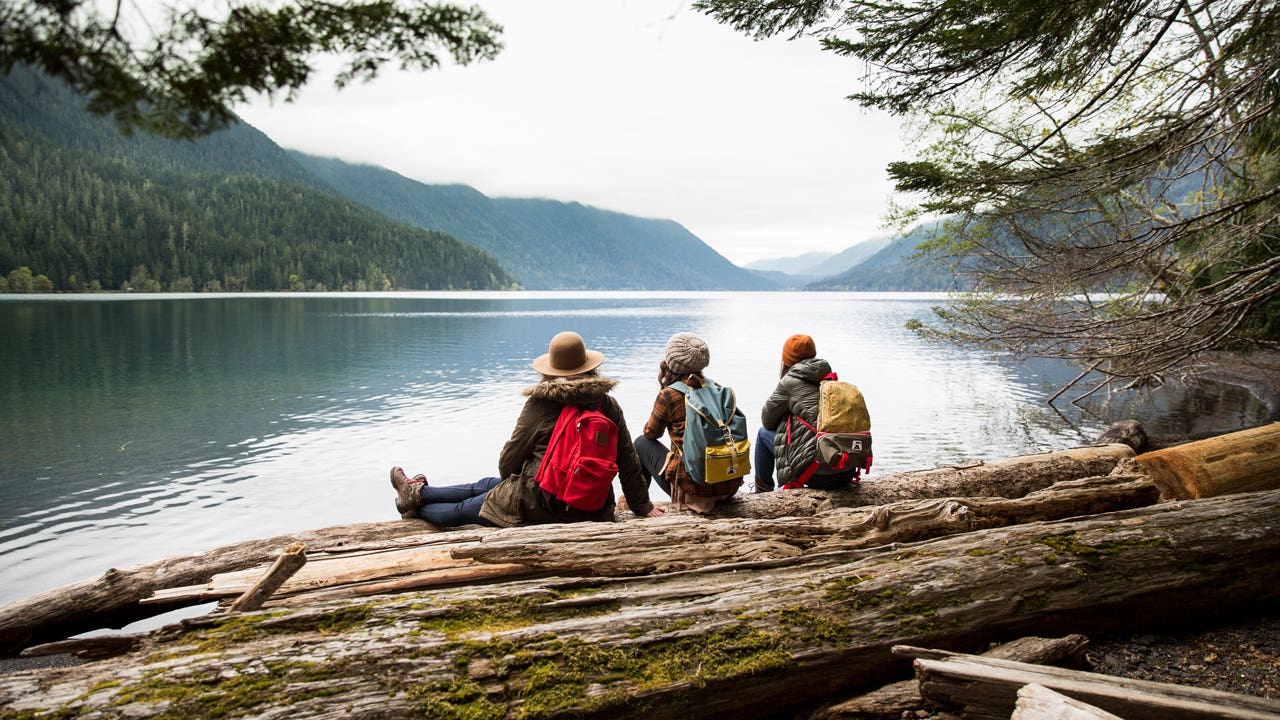 Claire Dickey
Reviewed By
Liliana Hall
Reviewed by
Liliana Hall
Associate Editor
Liliana is an editor and journalist with a background in feature writing on the Bankrate Credit Cards team.

If you’re looking for a way to affordably fly throughout the United States, or perhaps to the Caribbean or Mexico, Southwest Airlines should be on your radar. Whether you pay for your flight with cash or points, Southwest offers the first two checked bags free and boasts one of the most generous cancellation and rebooking policies of all major airlines.

With the help of a Southwest credit card like the Southwest Rapid Rewards® Plus Credit Card, you could even begin earning points for your spending that are redeemable for flights, merchandise, gift cards and more. That said, there are several co-branded Southwest cards to consider, with each one having their own unique earning rate and set of benefits.

The Southwest Rapid Rewards Plus just so happens to be the card with the lowest possible annual fee, and it’s also geared toward a certain type of Southwest customer. Read on to learn about the major perks of this airline credit card, who it’s best for and similar cards you should also consider.

What does the Southwest Rapid Rewards Plus Credit Card offer?

As you can see, the Southwest Rapid Rewards Plus offers 2X points in a wide range of categories that extend far beyond purchases made with the airline. However, you will also earn a minimum of 1X points on general, non-category purchases, which can add up quickly if you use plastic frequently when you shop.

The welcome bonus on this card isn’t as generous as other airline credit card bonus offers, but it is an easy one to earn. With just $1,000 in spending within three months of account opening, cardholders can earn 40,000 points right off the bat.

That said, it’s worth noting that this card is only available to you if you do not already own a Southwest Rapid Rewards credit card and also have not received a new cardmember bonus within the last 24 months. Also, be aware that the Chase 5/24 rule applies to this card, so you may have trouble getting approved if you have had more than five new credit cards from any issuer within the last 24 months.

This card’s earning rate is pretty sweet, although it would be nice if cardholders earned bonus points in more everyday spending categories. Either way, individuals who choose the Rapid Rewards Plus card can earn 2X points on Southwest purchases, Rapid Rewards hotel and car rental partner purchases, local transit and commuting (including rideshares) and internet, cable, phone and select streaming services. On top of those bonus categories, cardholders always earn 1X points on all other purchases.

Remember that rewards earned with this card are unlimited, so you never have to worry about exceeding rewards caps.

The Southwest Rapid Rewards program lets members redeem points for flights, hotel stays, car rentals, gift cards, access to exclusive events and merchandise. However, the best redemption value is always going to be flights on Southwest within the United States or to the Caribbean or Mexico.

Be aware that, when it comes to Southwest, you can redeem your points for unlimited reward seats with no blackout dates or restrictions. Your points never expire either, so you can save them up as long as you want.

Other notable benefits that come with this card include 3,000 bonus points each year on your cardmember anniversary, two EarlyBird Check-In® boarding upgrades each year and 25 percent back on in-flight purchases when you pay with your card.

Who should get the Southwest Rapid Rewards Plus Credit Card?

There are several Southwest credit cards to choose from, yet we think the Southwest Rapid Rewards Plus is best for travelers who only fly within the United States. That’s because this card charges a 3 percent foreign transaction fee on purchases made abroad, yet cardholders get to pay a lower annual fee of $69 in exchange.

In the meantime, the Southwest Rapid Rewards Plus is also best for somewhat infrequent travelers who may only fly a few times per year. Those who fly with Southwest more often, as well as those who fly internationally, should look for a card with a more lucrative rewards rate (as well as one that doesn’t charge foreign transaction fees).

How does the Southwest Rapid Rewards Plus Credit Card compare to similar cards?

The Southwest Rapid Rewards Premier does charge a higher annual fee of $99, yet cardholders get the benefit of no foreign transaction fees for purchases made abroad and 6,000 points on their cardmember anniversary. This card also has similar perks, like two EarlyBird check-ins and in-flight discounts, yet it comes with the added benefit of earning tier qualifying points (TQPs) toward elite status with the airline.

Then there’s the Southwest Rapid Rewards® Priority Credit Card, which is geared toward the airline’s most loyal customers. This card actually has the same earning rate as the Premier card, and it comes with no foreign transaction fees and 7,500 points each cardmember anniversary. A $149 annual fee applies, and major benefits include a $75 annual travel credit toward Southwest purchases each year, four upgraded boardings every year and the same 25 percent discount on in-flight purchases. The Priority card also lets cardholders earn unlimited tier qualifying points (TQPs) toward elite status with Southwest.

The Southwest Rapid Rewards Plus offers the lowest annual fee of any Southwest card, yet you’ll make some sacrifices if you choose this option. For example, you’ll earn points at a slightly lower rate within bonus categories, and you’ll pay foreign transaction fees if you use your card for purchases abroad.

That said, this airline credit card is still a good deal for somewhat infrequent flyers and those who love exploring the U.S. versus traveling abroad. Also, remember that there are other ways to earn Southwest points that don’t require a credit card at all. For example, you can get acquainted with the Southwest Rapid Rewards shopping portal or join the Southwest dining program to maximize your rewards.