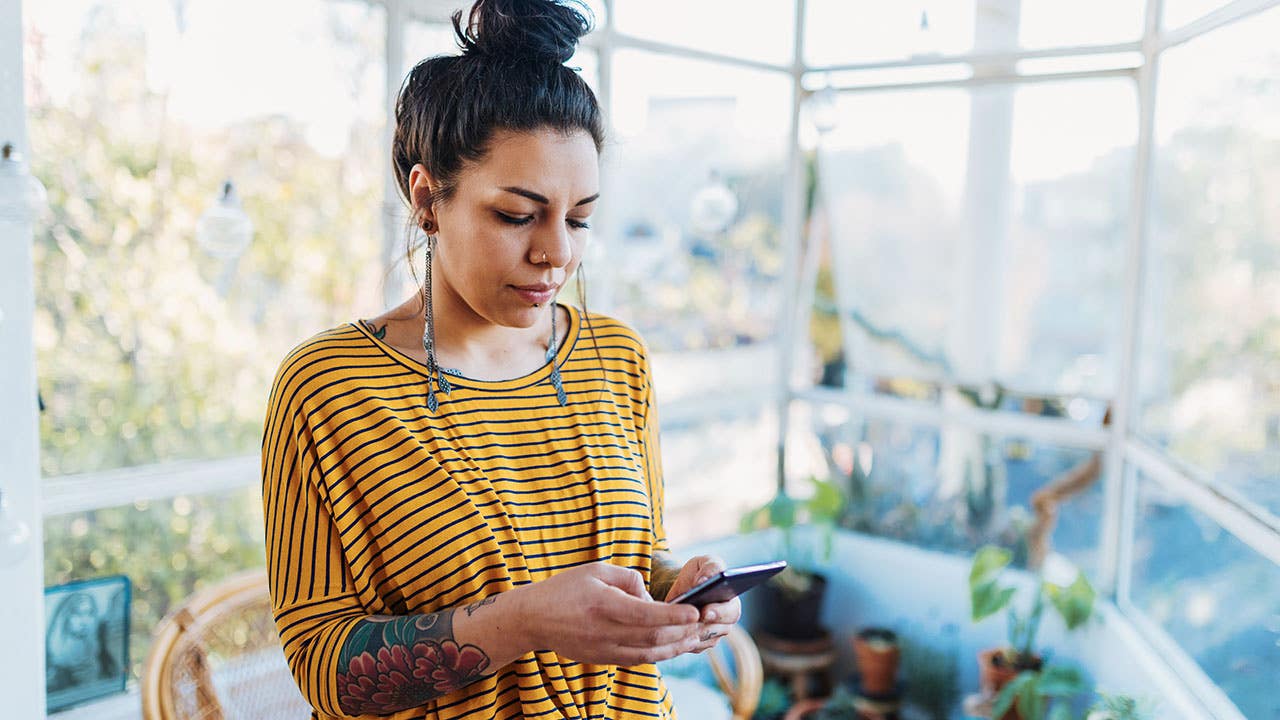 There is an abundance of online scams, and multiple ways for consumers to find themselves entangled with unscrupulous businesses. One of the more prominent consumer complaints is about autorenewals. Sometimes, a business might tempt you with the offer of a “free trial” period and then start billing you after that trial period ends. It may even be that you signed up for a subscription and then ran into billing issues later.

Reader Simone is experiencing the latter kind of issue with her Walmart Plus subscription. She writes: “Is it legal for a store to charge my credit card without consent? I was enrolled in a yearly subscription and received an email that my credit card information needed to be updated or the subscription will cancel if no action was taken. I was fine with the cancellation so decided to let it cancel, only to find out several days later a card I had stored on the website was used instead without my knowledge. It wasn’t my default card that I had set up.”

If you are a happy consumer, an automatic subscription renewal can be a convenience. However, that’s not always the case, and it often makes life easier for a business, rather than you, when it extends your subscription automatically.

Considering the scope for abuse in such matters, the Restore Online Shoppers’ Confidence Act (ROSCA) addresses what’s called a “negative option.” A negative option is a situation in which you are billed for something unless you specifically ask not to be billed. This is often the case with subscriptions (as well as free trial offers).

The law requires businesses that use a negative option feature to clearly state your subscription will automatically renew, and you will continue to be billed after it expires, unless you take specific action. Businesses also cannot make it difficult for you to cancel your subscription, and they should provide a simple process to cancel. At the time you signed up, the business should have conspicuously disclosed these terms and gotten your informed consent to a subscription renewal.

According to the Federal Trade Commission (FTC), “Under the law, businesses must take steps to ensure that charges to customers’ credit cards, debit cards, phone bills, and other accounts are authorized. Those principles apply to mobile payments, too. It’s also illegal to bill people for negative options, automatic shipments, or continuity programs without their express consent.”

The Electronic Funds Transfer Act requires that consumers give their permission before a credit card is charged. There are also rules that govern how a merchant can store a cardholder’s information.

According to the law firm Bradley/Grombacher, “Consumers have complained about unexpected and hard to cancel recurring charges that appear on their financial statements. Additionally, several major companies have been hit with legal action over allegedly deceptive auto-renew charges. Recently, state legislatures have enacted laws protecting consumers and requiring companies using auto-renew to meet strict standards.”

For instance, the FTC pursued a case against MyLife, a website that provides profiles of individuals with their personal information, stating the business did not provide clear and conspicuous information on the material terms of their subscription before getting consumers’ billing information.

Recourse for autorenewal without consent

Considering that prevention is better than a cure, it would help if you looked into the terms of a subscription before signing up for it. If a box has been checked indicating you are consenting to autorenewal, you should uncheck it to indicate that you are not on board with autorenewal. And find out how you can cancel your subscription if you don’t want to continue it after it expires.

If you are billed for autorenewal without your consent, even after taking such precautions, you should put in a dispute with your credit card company at the earliest convenience. If it investigates the matter and rules for you, you would be given back your money by crediting your account, in what’s called a chargeback.

Simone, looks like your Walmart Plus subscription was renewed using a negative option feature since you did not specifically opt out of the renewal. Moreover, it seems the business used your stored credit card without your permission.

You should file a dispute with your card issuer about the charge. You should also file a complaint with the FTC about the autorenewal, and your state attorney general if your state has consumer protections dealing with autorenewals. Hope you’re able to resolve this matter!

Reviewed by
Kaitlyn Tang
About our review board