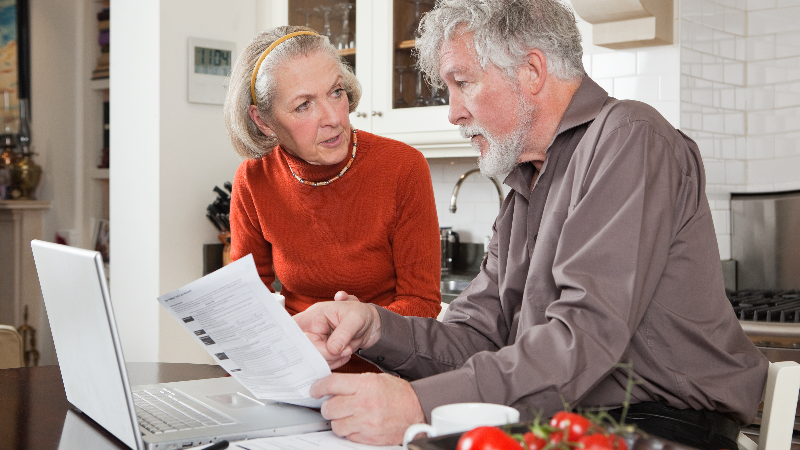 As businesses, restaurants and entertainment venues close, the number of Americans applying for unemployment benefits has skyrocketed to a staggering 3.3 million people. With the U.S. now tracking to have an unemployment rate of 5.5 percent, many Americans are wondering how they will pay their bills.

If you’re feeling the pressure to keep up with bills in this time of uncertainty, you’re certainly not alone. You may be considering putting your credit card balance into forbearance to ease the burden of a monthly payment. Here’s what you should know about the pros and cons of credit card forbearance before putting your payments on hold.

What is credit card forbearance?

It’s important to understand that credit card forbearance is not debt forgiveness, but rather a form of temporary financial relief.

Credit card forbearance can come in many forms including: credit line extensions, deferred payments for a set period of time, reduced interest rates and elimination of fees. The type of forbearance that you may qualify for in a time of fiscal hardship depends on your personal finances and the card issuer’s policy.

How is forbearance different from deferment?

The term forbearance and deferment are often used synonymously, but there are a few key differences you should be aware of. A deferment of credit card payments is not the same as forbearance, and generally a true “deferment” applies to student loans rather than credit card balances.

If your credit card issuer allows you to defer payment, in almost all cases the interest during the deferment period will still be compounding. Conversely, if your credit card balance is put into forbearance, fees associated with the balance could be temporarily suspended — though this depends on the issuer and in most cases interest will still accrue.

Another important difference between deferment and forbearance is the duration of the time in which payment collection is halted. In the case of credit card deferment, payment collection is typically suspended for a short period of time (usually one month or less) and repayment in-full is expected as soon as the grace period ends.

In the case of forbearance, the time period in which relief assistance methods may last is longer — in some cases several months.

In the credit card industry there are a few names for essentially the same practice of financial relief periods during times of hardship. One example of this can be seen with Apple who calls its  form of forbearance the “Customer Assistance Program”.

When faced with unexpected financial hardship, you may not be prepared for all the bills that come your way, even if you saved and planned ahead. In times of extreme stress — where even putting food on the table or paying rent is hard — it’s understandable that paying your credit card bill won’t be priority number one.

Forbearance may seem like an ideal option when facing mounting bills and stress during uncertain financial times, but it’s a bit like putting a band-aid on a bullet hole. It may help for a short time, but the wound (or in this case debt) will still be there when you take the band-aid off.

Because the terms and conditions centered around credit card forbearance vary based on issuer, some individuals who put their credit card balance in forbearance may be worse off after the relief period than they were before.

This can be seen in situations where a balance was placed in forbearance by reducing monthly payments rather than pausing them altogether. Though lowering the monthly minimum payment may sound great to an individual who is struggling financially, they will actually be paying more in the end due to added interest.

In a turbulent and unpredictable economy, cutting back on expenses is a top priority for most Americans. For individuals who have lost their jobs due to the coronavirus, or small businesses just trying to stay afloat, credit card forbearance may be a temporary lifeline to keep their heads above water.

But, it’s not your only option.

“My best advice for consumers is to speak up when they’re having trouble. Help is available, but you need to ask for it. And it’s much better to do so early than to fall behind and then try to fix things” advises Bankrate’s industry expert Ted Rossman.

If you’re experiencing financial struggles, reach out to your credit card issuer to see how they can help you during the coronavirus pandemic.

Read more From Meredith
Meredith Hoffman is a personal finance writer covering credit card news and advice at Bankrate. She is originally from Columbia, S.C., and received her bachelor's degree from the Univ. of North Carolina at Wilmington. Before joining Bankrate in October 2019, Meredith worked as the news editor of Wilmington’s local newspaper, The Seahawk.