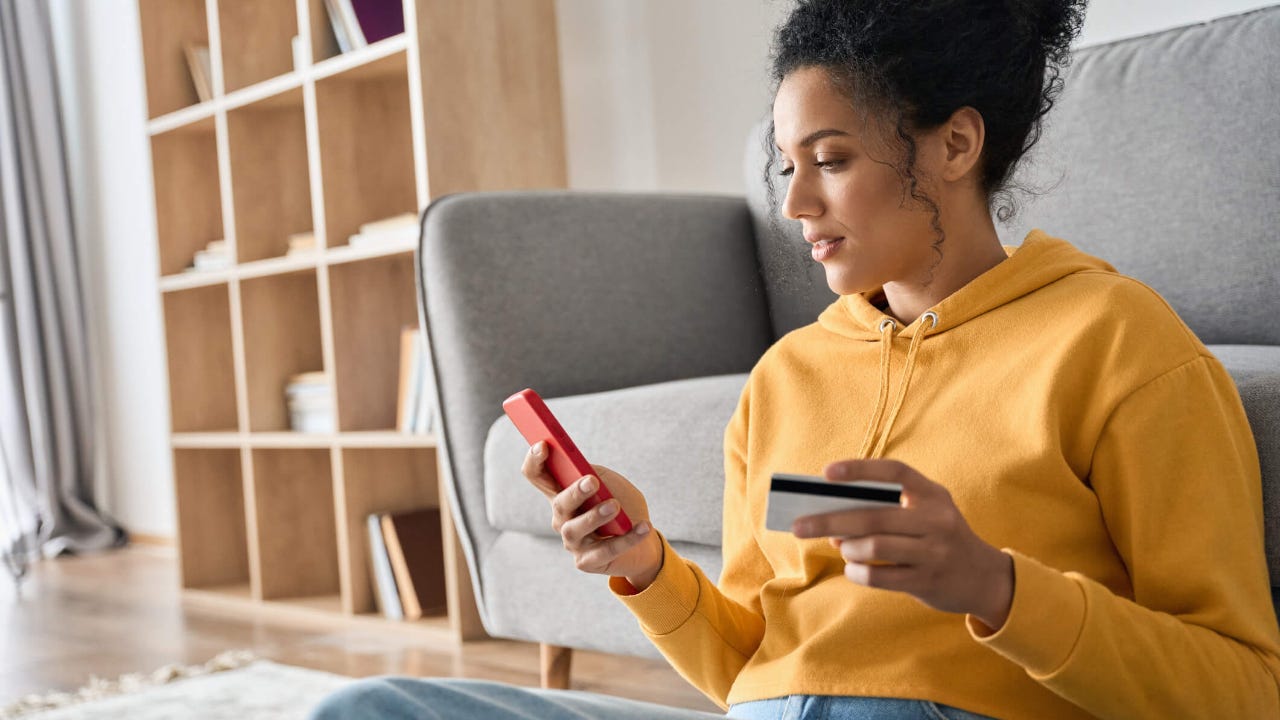 Magnetic stripe credit cards are a 1960s innovation that will soon (thankfully) become a historical artifact. And not a moment too soon.

Mastercard recently announced that credit and debit card issuers will no longer be required to include magnetic stripes on their cards in some regions (such as Europe) as early as 2024. In the U.S., where more advanced chip-enabled cards aren’t quite as common, the optional deadline is slated for 2027. By 2029, no new Mastercard credit or debit cards will carry magnetic stripes, and they will be completely gone from the market by 2033. (Prepaid cards are exempt from this decision.)

Once upon a time, magnetic stripe cards were cutting-edge technology, but that era has long since passed. They replaced the “knuckle-buster” machines that created carbon copies of the raised numbers on the fronts of credit cards. The main problem with magnetic stripes is that they pose major security risks. The stripes include sensitive information such as the cardholder’s name, address, account number, expiration date and card verification value. The fatal flaw is that this information is static.

The chip-enabled (EMV) credit cards that became common in America in 2015 improve upon this technology by generating temporary authentication codes for each transaction. So while a magnetic stripe card could fall victim to a skimming device—a tactic criminals employ in order to clone a physical card—an EMV card is much more secure. If a crook steals the authentication code, it’s akin to an expired password and essentially useless. It’s important to note that EMV cards aren’t perfect, since they don’t offer extra protection for online transactions, but they have dramatically reduced in-person fraud.

The retail industry fought the EMV transition because of the cost and complexity, but also because it shifted the burden for in-person fraud to retailers that had not upgraded their payment terminals (as long as the customer used a chip-enabled card). Before EMV, banks footed the bill for all in-person fraud.

Gas stations secured a five-and-a-half-year extension (until April 2021) to make the EMV conversion. They successfully argued that their cost and logistical burden was so great that they required more time to make the switch. More than half of fuel merchants still missed the revised deadline, according to ACI Worldwide, which is another indication why the U.S. is not going to be among the first countries to ditch magnetic stripes.

While Mastercard says 86 percent of face-to-face transactions employ EMV technology globally, it’s just 73 percent in the U.S., and gas stations are a major reason for that. Fraudsters tend to pursue the lowest-hanging fruit, so gas stations that have not upgraded their systems are taking on sizable financial risks. Some small businesses have not upgraded to EMV terminals either.

While this functionality has been widely available in the U.S. for about seven years, it really started to take off during the COVID-19 pandemic as consumers worried about touching potentially germy payment terminals. In fact, mobile payments are even more secure than paying with chip-enabled cards because mobile payments incorporate a biometric component. The cardholder proves it’s them by scanning their fingerprint or face with their smartphone.

Mastercard and others are even working on incorporating a fingerprint scanner into the card itself. I suspect that smartphones are so popular that this step may not be needed, but time will tell. One thing’s for certain: It’s time for magnetic stripe cards to go the way of the dodo.