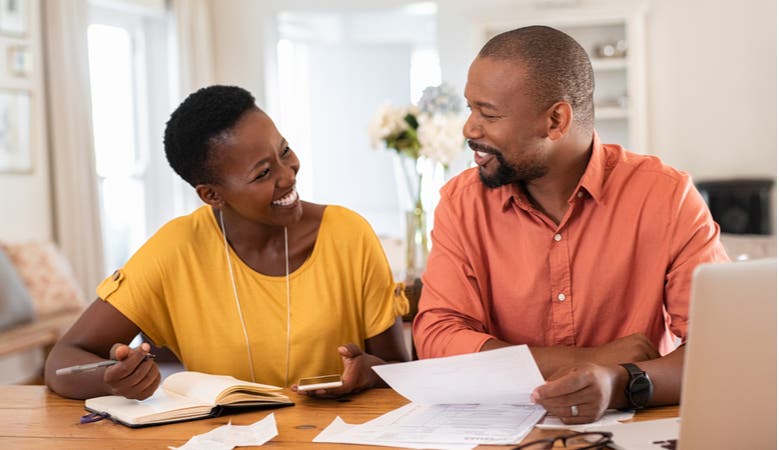 As if taxes weren’t complicated enough, consumers should remember that some rewards you earn with a credit card or bank account can be taxable. It all depends on how they are earned and how the Internal Revenue Service (IRS) sees them from a tax perspective.

If you’re spending money on a rewards credit card and earning 1 or 2 percent back, those rewards are really a discount on your spending and not income. After all, you had to spend your own money in the first place to accrue these rebated funds. The same is true for credit card signup bonuses since you have to spend a set amount of money in order to receive your bonus as a rebate.

Fortunately, the IRS takes a similar stance on airline miles and other travel-related rewards, stating that these perks are not taxable income — even if they’re worth money.

Which credit card rewards are taxable?

It’s nice to know that rewards earned with a credit card aren’t seen as taxable income, but note that there are some instances in which you will owe taxes based on rewards.

For example, the IRS considers rewards you earn based on spending as a rebate. However, if you earn airline miles, gifts, or other non-cash rewards without any spending required, it’s likely you’ll owe income taxes on these benefits. In that case, you could expect to receive a 1099-MISC tax form from the IRS, which you would use to pay income taxes on the rewards you received. Also, remember that you may owe taxes on bonuses that aren’t paid in cash under the same circumstances.

Another instance where rewards can affect your tax liability can take place when you use a business credit card that earns rewards. Generally speaking, any rewards used to reduce the amount of money you owe on a business expense should be subtracted from the amount you deduct from your taxes come tax time.

As an example, let’s say you redeemed cash back to cover part of a flight you plan to take for business purposes. In that case, you would only deduct the amount you actually paid for your flight as a business expense, less any amount you covered with rewards points or cash back.

Finally, it’s important to note that you’ll typically pay income taxes on any bonuses you earn from opening a bank account. Even though banks that offer bonuses typically require you to set up direct deposit or keep a minimum amount of money on deposit, the IRS still counts this bonus cash as income. As such, you should expect to receive tax forms for all bank bonuses you earn that are worth more than $600 throughout the year. And even if you don’t, you should still report bank bonuses as taxable income when you file your taxes.

How to avoid tax on credit card rewards

For the most part, avoiding additional taxes on credit card rewards is easy. All you have to do is avoid any bonuses or rewards schemes that don’t require you to spend any money. Instead, focus your efforts on credit cards that offer signup bonuses when you spend a specific amount of money within a predetermined length of time, as well as cards that dole out points or miles based on how much you spend each month.

If you happen to receive a tax form in the mail due to rewards you earned with a credit card or a bank account, however, you shouldn’t ignore it. According to the tax filing software company TurboTax, you may pay tax penalties of up to 20 percent of the amount you underpaid if you don’t include this income on your tax return. While avoiding taxes on credit card rewards isn’t rocket science, when it comes to the IRS, it’s better to be safe than sorry.