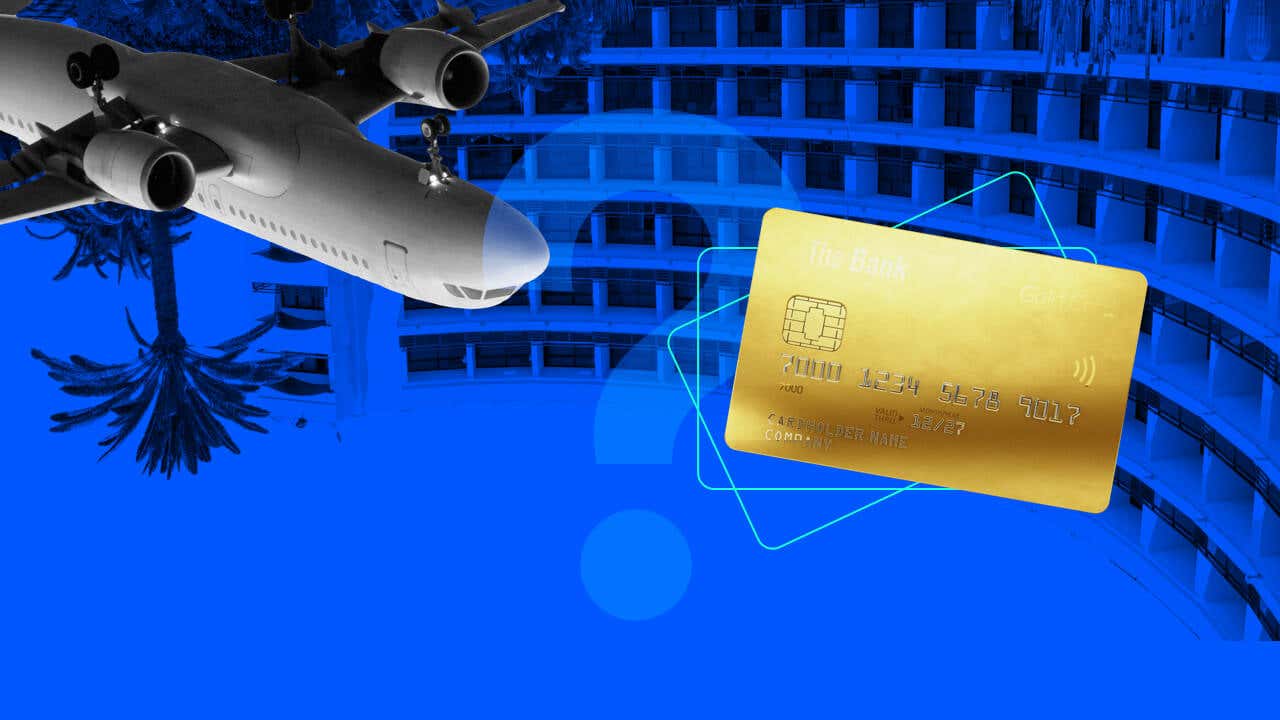 Photos by Shutterstock / Illustration by Bankrate

The impact of COVID-19 has been felt far and wide, and one consequence that has already affected many is the cancellation of planned events such as concerts, weddings and graduations.

According to a new survey from Bankrate Credit Cards, 62 percent of U.S. adults have canceled plans or no longer plan to attend upcoming events due to the spread of the novel coronavirus.

Of those who’ve canceled their plans, nearly four in 10 (37 percent) have lost money doing so.

Gen Z (73 percent), millennials (65 percent) and the silent generation (66 percent) have canceled plans while a comparatively lower 60 percent of Gen Xers and 56 percent of baby boomers have done so.

Westerners (68 percent) and Northeasterners (65 percent) are more likely to have canceled plans or no longer attend events due to the virus, followed by 59 percent of Midwesterners and 58 percent of Southerners.

A look at future plans

Over half of U.S. adults (51 percent) have no plans to travel in the foreseeable future and 76 percent are considering canceling future plans like celebrations, hotel stays and flights.

Refunds for canceled plans: A breakdown

Refunds aren’t always guaranteed, and as the survey reflects, if you do receive one, it may not be for the full amount of your purchase.

Hotels/lodging (32 percent) and airlines (28 percent) were the most contacted companies for refunds by those who canceled plans and paid ahead of time, followed by entertainment ticket sellers (25 percent), credit card companies (18 percent) and “someone/something else” (7 percent).

Interestingly, millennials (74 percent) and Gen Z (72 percent) were most likely to contact a company for a refund compared to 65 percent of baby boomers, 61 percent of Gen X and 46 percent of the silent generation.

Half of those who both canceled plans (50 percent) and asked a company for a refund have received their refund in the form of future credit, such as a flight voucher or an event ticket for a future date. Forty-seven percent have received their actual money back, 15 percent received no refund for at least one canceled event and 12 percent are still dealing with unresolved refunds.

Of all U.S. adults who have canceled or called off plans, 30 percent have or will receive a full refund. Nearly one quarter (24 percent) have gotten or expect to get most of their money refunded, followed by those who’ve gotten or expect about half of their money to be refunded (11 percent), less than half (7 percent) and nothing at all (13 percent). Fifteen percent don’t know how much money was or will be refunded to them.

How you can get your money back

Many companies are making it easy to stay in contact regarding cancellations or changes to events with coronavirus-specific website hubs, written guides, phone hotlines and more.

“My best advice for a refund is to start by contacting the company that you purchased from – whether that was an airline, a travel agency, a ticket marketplace, etc.,” says Ted Rossman, industry analyst at Bankrate. “Start wherever you made the reservation or bought the tickets. Most of these companies are being very generous with their refund policies.”

Some refund instances can be a little more complicated. For example, if you’ve canceled a flight purchased with credit card rewards, you may wonder whether to reach out to the airline, your credit card issuer or both. In cases that toe the line, it doesn’t hurt to review the refund policies of both institutions to determine which you’d like to approach for a refund.

For industry-specific information, you can review Bankrate’s recent guides to airline, hotel and cruise lines refund and cancellation policies.

Need extra help? Reach out to your credit card issuer

Unfortunately, there may be instances where the refund you receive (or don’t receive) isn’t quite up to par.

“If you can’t reach a satisfactory resolution with [a company], then I think you should bring in your card company as a backup,” Rossman says.

Should you have paid for an event with your credit card that has since been canceled by the company (or if you believe you were treated unfairly in the cancellation process), Rossman suggests filing a dispute with your credit card company. Under the Fair Credit Billing Act (FCBA), you have 60 days to notify your issuer and initiate a dispute.

“…See if they can help you get your money back,” Rossman says. “With long phone waits reported, try to do this online if you can.”

According to MyChargeBack, a company that aids consumers in settling credit card disputes,  filing as soon as possible is key in the case of overwhelmed issuers and MIA merchants.

“…If consumers are planning to raise disputes with their banks for goods or services not provided they should do so as soon as possible to avoid delays and disappointment,” said Michael Cohen, vice president of operations, in a statement. “There are several reasons why the system may soon become overloaded.”

Though winning your dispute isn’t guaranteed, you’ll have a better chance if you have a history of responsible card usage.

Bankrate.com commissioned YouGov Plc to conduct the survey. All figures, unless otherwise stated, are from YouGov Plc. Total sample size was 2,669 adults, including 1,654 adults who have canceled plans/plan to no longer go to an event. Fieldwork was undertaken on April 1-3, 2020. The survey was carried out online and meets rigorous quality standards. It employed a non-probability-based sample using both quotas upfront during collection and then a weighting scheme on the back end designed and proven to provide nationally representative results.