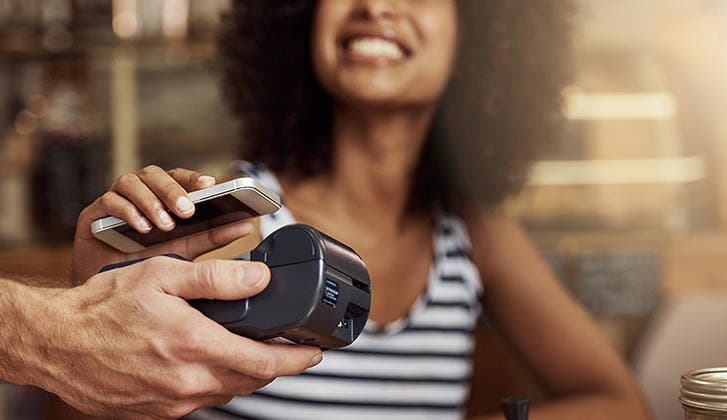 You can come off as a bit egotistic when you tell people you don’t carry cash. It’s on par with lines like, “I’ve got to stop by the bitcoin ATM,” or “Do you have a card reader so I can buy those Thin Mints?” (Some Girl Scouts can oblige.)

But not everyone who shuns cash does so for appearances. For some, keeping paper and coins out of their wallets just makes good financial sense, and they’re willing to put up with the inevitable inconveniences and awkward moments that come with living in a society that hasn’t yet gone cashless.

And it’s not an entirely oddball concept, either. A 2014 Bankrate survey found that 9% of Americans carry no money in their wallets. Ever. 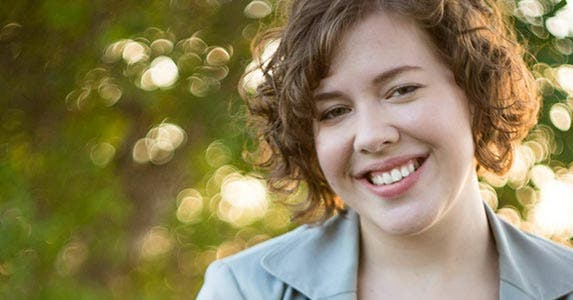 So we decided to talk with several millennials who try to shun cash as much as possible. It’s fair to say their stories illustrate why the use of cash probably won’t die.

Electronic transactions are easier to track

Conventional wisdom says people spend more when they don’t have the pain of handing over tangible currency. But for Sara McGrath, 26, the opposite is true. That’s because about 3 years ago she began using the budgeting tool Mint to track her spending. The tool links to her bank account, investment accounts and credit cards, but it relies on her to record cash purchases.

“Because of the budgeting software and because of having to really face up to my transactions, I know that I spend less when I’m using cards,” says McGrath, a marketer in Yarmouth, Maine, who writes the blog Networthy.

Cash, she says, feels more like Monopoly money than real money. “When I have cash in my wallet, I’m like, ‘Yea! I can spend this on anything, and my budgeting program is not going to know about this,'” she says. “It just feels like (it’s) under the radar.”

To keep herself in check, when she receives cash from side gigs, she does something that may seem unthinkable to fellow millennials: She drives to her bank and deposits it into her account. “I want it in the bank. I want it in the computer,” she says. “The paper doesn’t feel as real to me until it’s electronic.” 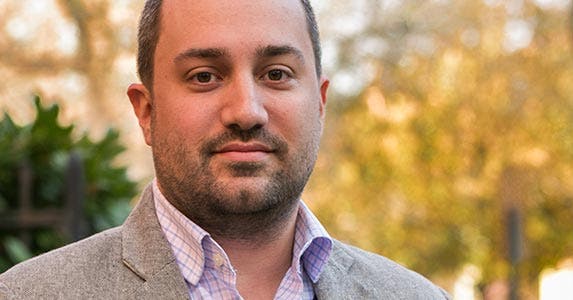 Matthew Bretzius, 31, who also doesn’t carry cash, says his bank accounts serve as digital checkbook registers, and he enjoys following the movements of his funds. Cash for him exists in a sort of detrimental no man’s land.

“If I happen to have (cash) in my pocket, I’ll end up just spending it on something that’s not necessary,” says the president of the New York-based marketing and public relations firm FischTank.

No rewards for spending cash

Rewards from alternative payment methods also are incentives for going cashless. McGrath saves 10 cents on every gallon of gas by paying through her station’s mobile app. She also uses cash-back credit cards. “I’ve made thousands of dollars in credit card rewards,” she says. “I’m not a big shopper or spender, but because I’m basically getting 2% back on everything I buy in my life — minimum — it adds up really fast.”

Rewards are also appealing for Dale Dunham, 28, who stopped making cash a priority when he received his first credit card about a decade ago. The Phoenix-based photo retoucher primarily uses a card that offers travel points; his others offer cash back. “Anytime I don’t use my rewards credit cards I’m thinking I’m cheating myself of benefits,” he says.

RATE SEARCH: If this inspires you to apply for a rewards credit card, let Bankrate.com help you find the right card for you today.

Bretzius finds that most merchants today take some sort of mobile payment or debit or credit card. “It’s really difficult to find somewhere that doesn’t,” he says.

Nonetheless, he, like his fellow anti-cash cohorts, still ends up shelling out the tangible stuff. Bretzius estimates he spends less than $50 cash throughout the month; McGrath and Dunham each say they spend less than $20 in cash monthly. 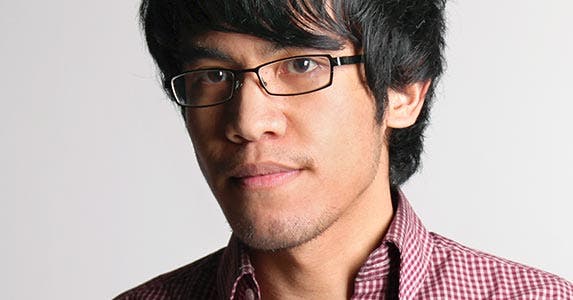 Dunham’s figure doesn’t include a not-so-small exception, however: the $400 rent he pays his roommate every month with paper money. The aberration doesn’t bother him too much, though. “Obviously the more points I accrue, the more it would benefit me in terms of rewards, but I can deal with it,” he says.

There are other impediments. Dunham doesn’t buy often from Craigslist, but when he does, sellers usually want him to pay cash. McGrath’s favorite, ultra-convenient parking garage in Portland, Maine, doesn’t take cards and forces her to visit the nearby ATM.

Likewise, the laundry machines in Bretzius’ building take only quarters. He may get these from his bank or supermarket or the collection of change he keeps in a water jug.

Living a cashless lifestyle can lead to uncomfortable moments. Bretzius has had to borrow cash from a friend on occasion because a shop didn’t take cards, like the bodega in his office building. (To his delight, it’s recently begun accepting them.)

And even though Uber says there’s no need to tip drivers of its ride-hailing company, Bretzius says there are times he feels badly when he doesn’t have cash to tip a driver who has provided a good experience.

McGrath, meanwhile, says she sometimes has qualms about using cards at small businesses. “I’m forcing anyone I buy from to be able to afford credit card fees,” she says.

Occasionally non-cash regulars must literally pay for their payment preferences. Dunham, for instance, sometimes faces fees for using a card for small purchases — like when he goes to the mom-and-pop doughnut shop near his office. It charges 60 cents for purchases under $5, but he doesn’t mind.

Likewise, Bretzius’ bank no longer reimburses him for using other institutions’ ATMs. Still, instead of withdrawing a stockpile to save on fees, he’d rather pay the surcharges and take out only the money he needs. (The banks McGrath and Dunham use reimburse them for all ATM fees.)

RATE SEARCH: If your bank is charging too much in fees, it’s time to find a new checking account now.

For Bretzius, old-school money just isn’t something he needs in his life, and he thinks others are increasingly feeling the same way. Swiping a card or tapping a phone over a terminal is just so easy, he says, and so is using an app like Venmo that lets people make payments to each other.

“All this stuff is rendering paper and coin money useless,” he says, “especially for younger people whose mobile phone is an extension of their life.”