Prepaid cards grow in use

Prepaid debit cards have gotten a bad rap and with good reason. No doubt the cards are convenient, but high fees make them a controversial choice for anyone who has access to a checking account and the self-discipline to avoid overdrafts.

Yet the use of prepaid cards is on the rise, increasing 21.5 percent from 2006 to 2009, according to a Federal Reserve study of noncash payment methods.

That suggests that at least some consumers prefer to use prepaid cards rather than checks, credit cards or bank debit cards. And indeed, there are a few situations in which the benefits of a prepaid card may outweigh the disadvantages. 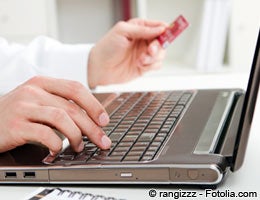 Prepaid debit cards can be used online or at brick-and-mortar locations to make purchases, pay bills or get cash at a point of sale or from an ATM, according to the Network Branded Prepaid Card Association, or NBPCA, an industry group in Montvale, N.J., that represents prepaid card issuers. Uses of cards include general purposes, payroll, employee incentives, health care spending, government benefits, rebates and gifts.

Cards that are network-branded, which most are, get some consumer protections through the payment network whether it’s Visa, MasterCard, American Express or Discover. Cards that are lost, stolen or fraudulently misused might be covered by deposit insurance or a zero-liability policy, as some companies extend this protection while others don’t.

Prepaid cards aren’t a form of credit, so they have no effect, positive or negative, on an individual’s credit scores, according to Anthony Sprauve, a spokesman for MyFICO.com, the credit score website.

Prepaid card have some downsides 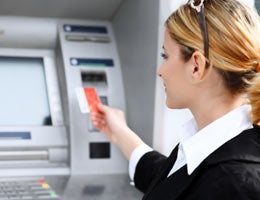 Prepaid debit cards tend to involve a lot of fees. A recent Consumer Reports study offered a list: activation fees, monthly fees, POS transaction fees, cash-withdrawal fees, balance-inquiry fees, fees to receive a paper statement or call customer service, bill-pay fees, inactivity fees, and overdraft or “shortage” fees, though not all of those would necessarily be charged on every card.

“If a person wants to run to the non-network ATM and get $20 every day for lunch, that’s going to be expensive,” he says. “But all the programs that I’m aware of have multiple ways that the consumer can get every penny off the card for nothing.” 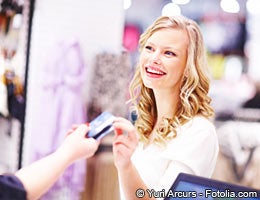 Perhaps the most popular use of prepaid cards is to transfer funds from parents to children and particularly college students.

Maher says a prepaid card is “a perfect product” for young people who don’t have a high income or substantial assets and may be away from home, either at school, traveling in the U.S. or overseas.

Part of the appeal is the technology.

“Youngsters today don’t see the need to go through the hassles and costs of a bank account when their mobile phone and a piece of plastic can serve most of the their needs,” he says.

The attraction for parents is the ability to monitor the young person’s expenditures, explains Karen Carlson, director of education and creative programs at InCharge Education Foundation, an affiliate of InCharge Debt Solutions, a nonprofit credit counseling agency in Orlando, Fla.

“If you want to know they went where they said they went and spent money on what they said they were going to spend it on, a prepaid card gives you that tracking,” Carlson says. “That’s something parents are willing to pay the fees for.” 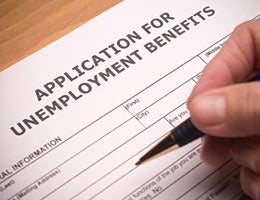 Government agencies use prepaid debit cards to disburse unemployment, welfare, workers’ compensation and food stamps because making electronic deposits to plastic is cheaper than printing and mailing paper checks. Maher says it costs a couple of dollars to issue a check but only about 10 cents to deposit funds to a prepaid card.

Carlson isn’t impressed. She says the use of prepaid cards for government benefits is “an unfortunate trend,” and concerns about fees are the reason. 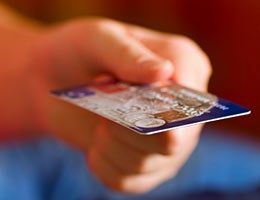 Whether a prepaid debit card is a good substitute for a bank account is a matter of debate. Maher says prepaid cards are suitable for people who are outside the banking system.

“They could be living in a community that’s underserved by banks or have had prior issues with a bank, so they may not be able to qualify for an account,” he says.

The fact that no credit check is required is a plus for people in such situations, Maher says.

Carlson says the ability to shop online is the main attraction. “If you have bad credit, can’t get a credit card or are unbanked for whatever reason, a prepaid card is a beautiful thing,” she says.

Still, Carlson says there’s “no advantage” of a prepaid debit card that a checking account can’t offer. “The fee structures are all over the map,” she says. “No matter what financial product you’re getting, you need to shop around.”

The Consumer Reports study also concluded that prepaid cards are “second-tier substitutes for bank accounts” because they don’t provide “the same stability or protections that all consumers expect and deserve.”