The 10 banks that have closed the most branches 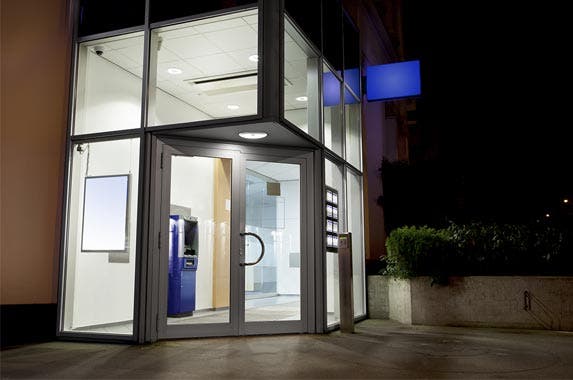 Which banks dropped the most branches?

It’s not your imagination — bank branch networks are shrinking.

After decades of steady growth, the number of bank branches has declined more than 6% since 2009, according to an analysis of Federal Deposit Insurance Corp. data. And with mobile banking and online banking making up an increasingly large share of transactions, that trend is likely to continue.

Here are the 10 banks that eliminated the largest numbers of branches between 2010 and June 2015, according to the most recent FDIC data.

RATE SEARCH: Looking for a new bank today? Let Bankrate.com help you find the best savings accounts near you. 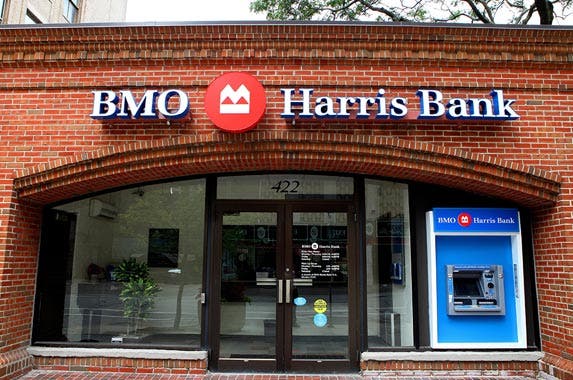 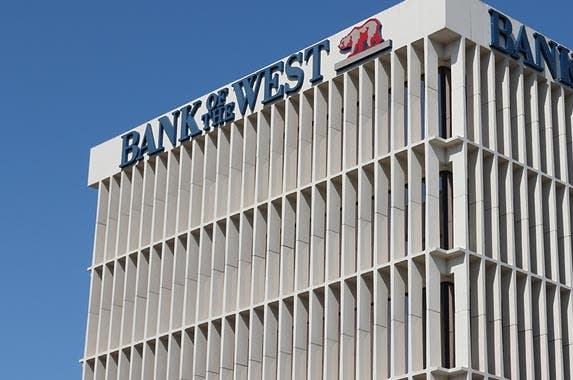 Bank of the West 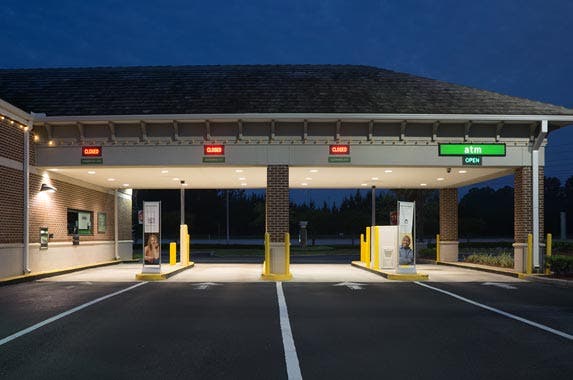 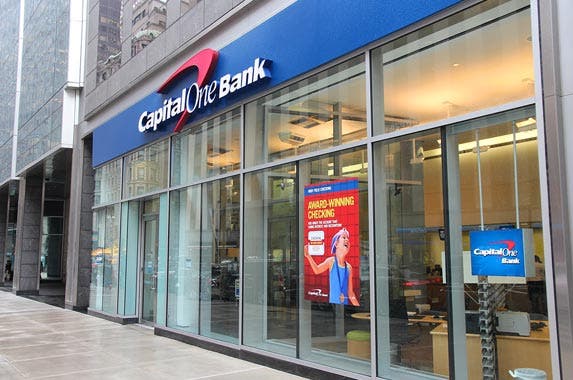 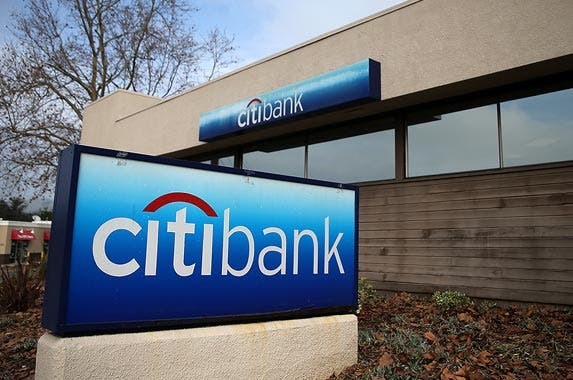 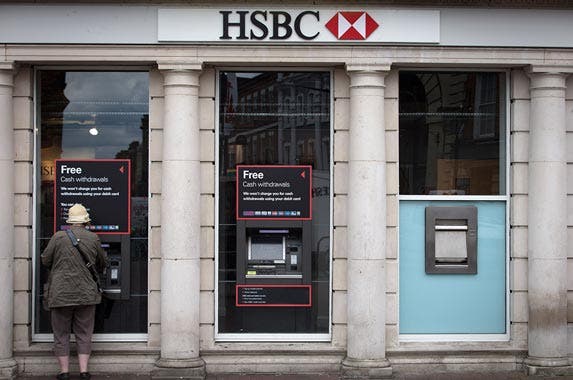 Note: In 2011, HSBC sold 195 retail banking branches to First Niagara Financial Group. That has been included in the total, since it still represents a net reduction of branches for HSBC customers. 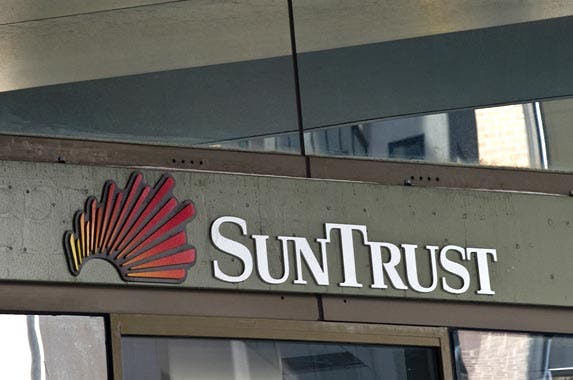 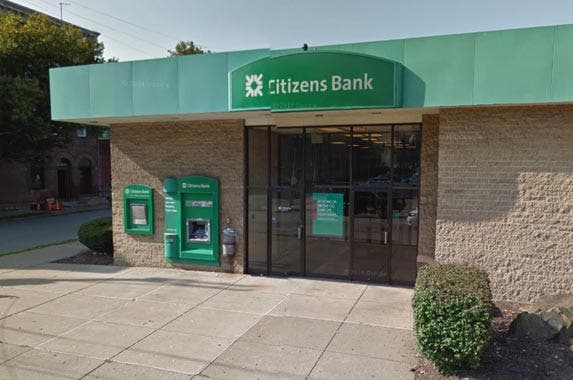 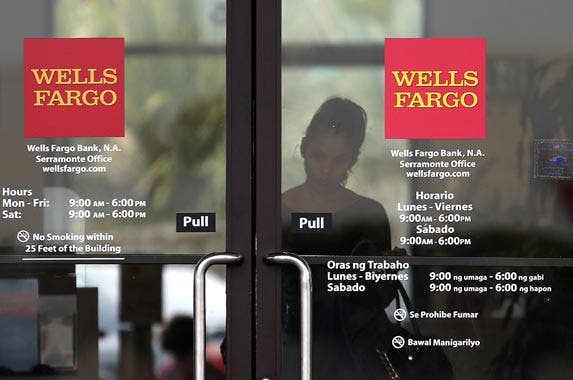 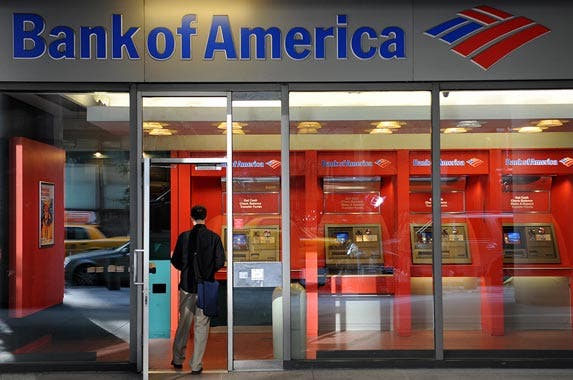