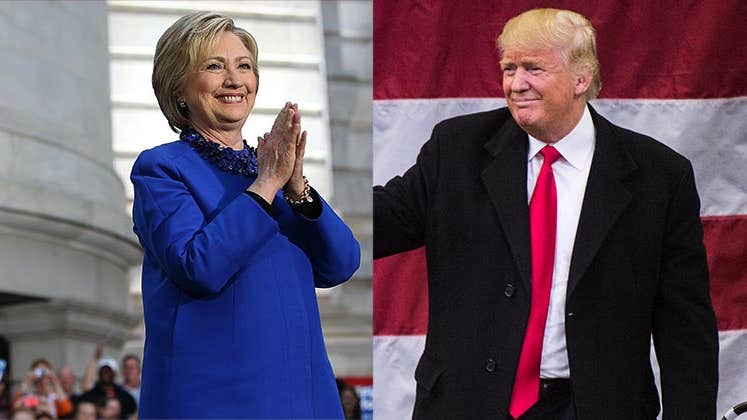 Donald Trump and Hillary Clinton, the presumptive Republican and Democratic nominees for president, are rich. They’ll need it. Presidential races get pricier every election.

Using these federal records and a report by the website Politico, Bankrate summarizes Donald Trump’s and Hillary Clinton’s financial states, including how much money they have and how they made it.

The government requires them to report their income, assets and liabilities and that of their spouses. But candidates are not required to report everything, notably personal real estate holdings, which in some cases can inflate a candidate’s net worth by millions.

We’ll give you their financial background and recap the numbers, citing their net worth.