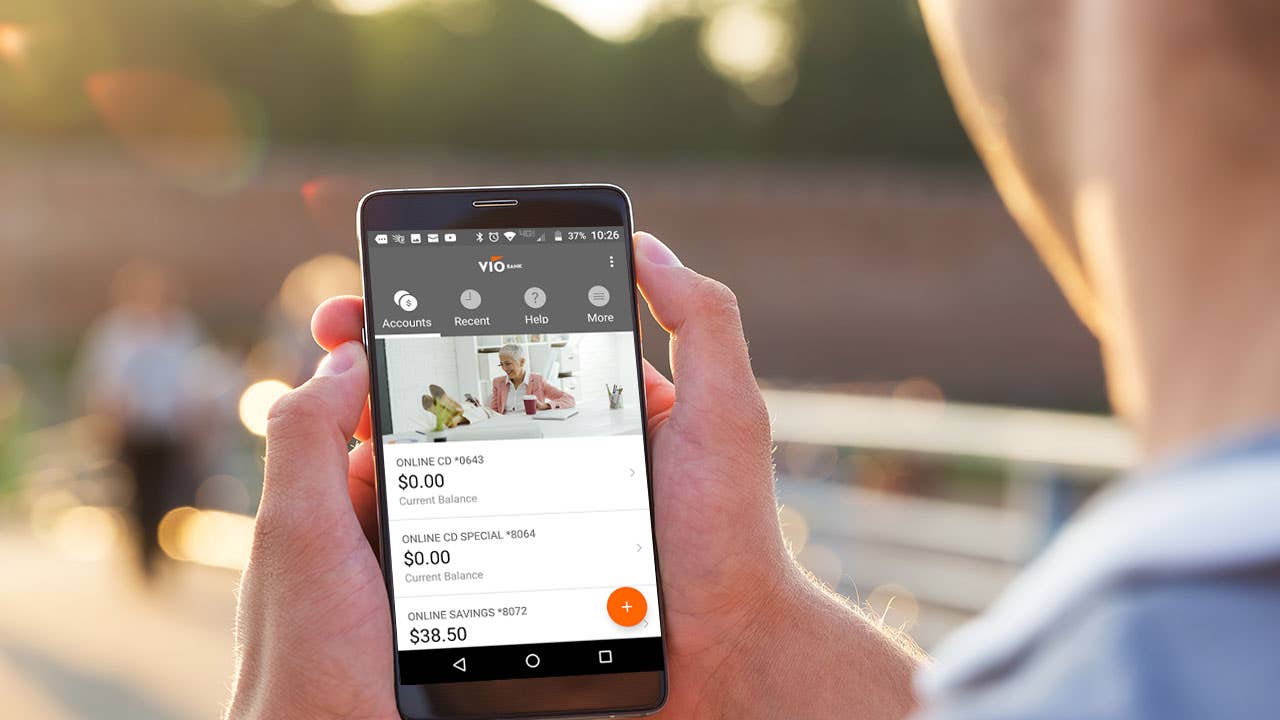 You can find savings accounts and CDs paying way above the national average — if you know where to look.

Even though the Federal Reserve is not expected to raise rates in 2019, some banks are still raising their rates on money market accounts and savings accounts. That gives you even more opportunities to beat inflation with your savings.

People have all kinds of excuses for keeping their low-annual percentage yield (APY) savings accounts. But keeping your savings at the local bank, generally, just doesn’t make sense because their APYs usually aren’t competitive with yields at many online banks.

“This is something that puts more money in your pocket as long as you’re willing to go outside the comfort zone of having all your money at the bank down the street,” says Greg McBride, CFA, chief financial analyst at Bankrate.

APYs are on the rise at these banks

Here’s a look at some of the banks that raised their APYs on savings products in the past week:

Savers have plenty of options, with some banks featuring low or no minimum balance requirements and APYs that haven’t been this high in years, thanks to four Federal Reserve rate hikes in 2018 and a competitive landscape for online banks.

If you’re not earning at least 2 percent APY, you’re missing out on a yield that’s readily available on savings account and money market accounts.

“Moving your money to a better yielding savings account is the equivalent of free money,” McBride says. “It is the only place in the investing universe where you can earn additional return without having to shoulder more – or in this case, any – risk as long as you stay within the bounds of federal insurance protection.”

Not all banks are aggressively raising yields

Look for a bank that has a minimum balance requirement that fits your needs and a competitive APY. If you’re looking for CDs, focus more on short-term CDs to use as a holding pattern to see where APYs head in the future.

“Although CD yields are unlikely to show sustained movement higher unless there are unmistakable signs of economic strength and indications the Fed will resume raising interest rates, putting your money into multiyear maturities has limited appeal,” McBride says. “There is little in the way of additional yield between a one-year CD and a three-year CD, but having that money tied up for an additional two years can limit your financial flexibility and expose you to a stiffer early withdrawal penalty.”