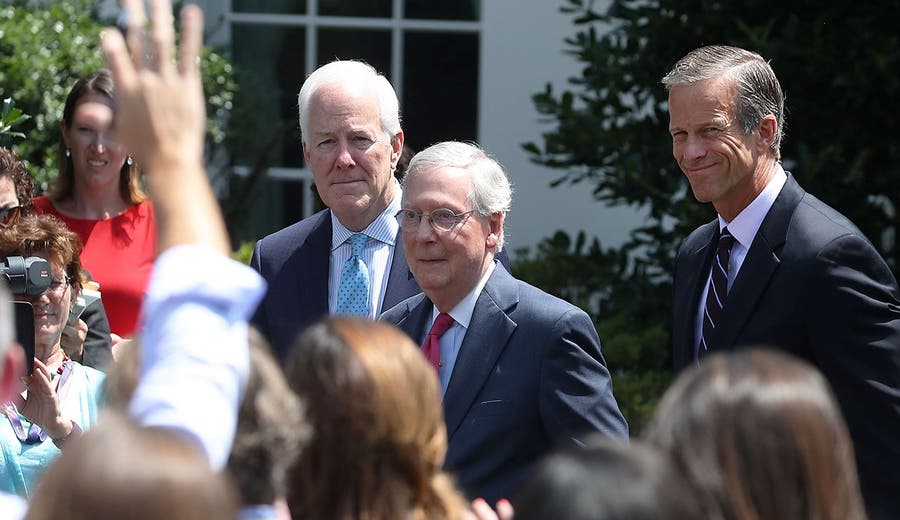 The failure of the latest health care push in Congress has come as disappointing news for fans of health savings accounts.

A Republican health care bill died in the Senate this week over funding for Medicaid and other issues. But one of the measure’s less controversial provisions would have beefed up what an HSA can be used for and how much you can contribute to one of these tax-advantaged accounts.

Lawmakers are likely to try again to seek more funding for HSAs, and they’re not the only ones enthusiastic about them. You may already have one through work, because employers increasingly are encouraging workers to sign up and start saving.

When HSAs are used correctly, consumers can save thousands. But there are a few significant pitfalls you need to avoid.

The lowdown on HSAs


You are eligible for an HSA if you use a high-deductible health plan (HDHP), which has quickly become one of the most common types of health insurance in the U.S. More than 20 million Americans had an HDHP and an HSA in 2016.

And that’s where a health savings account comes in. It’s like an IRA for health care, allowing you to use pre-tax dollars to pay for your copayments, higher deductible and other eligible out-of-pocket medical costs.

Senate Republican leaders wanted to ramp up what an HSA can do, by allowing the money to be used for health insurance premiums, too.

They also wanted to: nearly double the limits on contributions into HSAs; let parents use HSA money to pay an adult child’s medical bills until age 27; and make nonprescription drugs an eligible expense.

HSAs are thrice blessed by the IRS.

You contribute to your account before income taxes are taken out. You then invest the money tax-free for as long as you want. And when it comes time to use the money to pay for your broken hip, you withdraw funds from your account tax-free.

Employers love the lower premiums from the accompanying high-deductible health plans, plus they think employees would spend less on health care if they were more tied to paying the bill.

HSAs, though, come with serious drawbacks. The market is relatively young, consumers often face high fees, and it can be difficult to suss out your options.

Morningstar recently looked at the savings and investment options from the 10 of the largest HSA plan providers and concluded that only one firm offered a “compelling” product for both investing money and then spending it. Other options had issues, such as high monthly maintenance fees, poor investment options and high administrative costs.

Another problem is that many people don’t have the discretionary income to fund their accounts, even with pre-tax dollars.

HSAs can be a powerful part of your retirement portfolio.

Workers can let the power of compounding interest work on their behalf to build up a nest egg for an unexpected medical expense, or to help finance Medicare premiums later in life.

But you have to participate. Contributions by employer and employee into the typical HSA last year totaled less than $3,000, according to the Employee Benefit Research Institute. Only 1 in 8 account holders maxed out their contributions.

If you do decide an HSA is your best bet, make sure you actually put money into it.