Did you get a raise this year? You’re one of the lucky ones 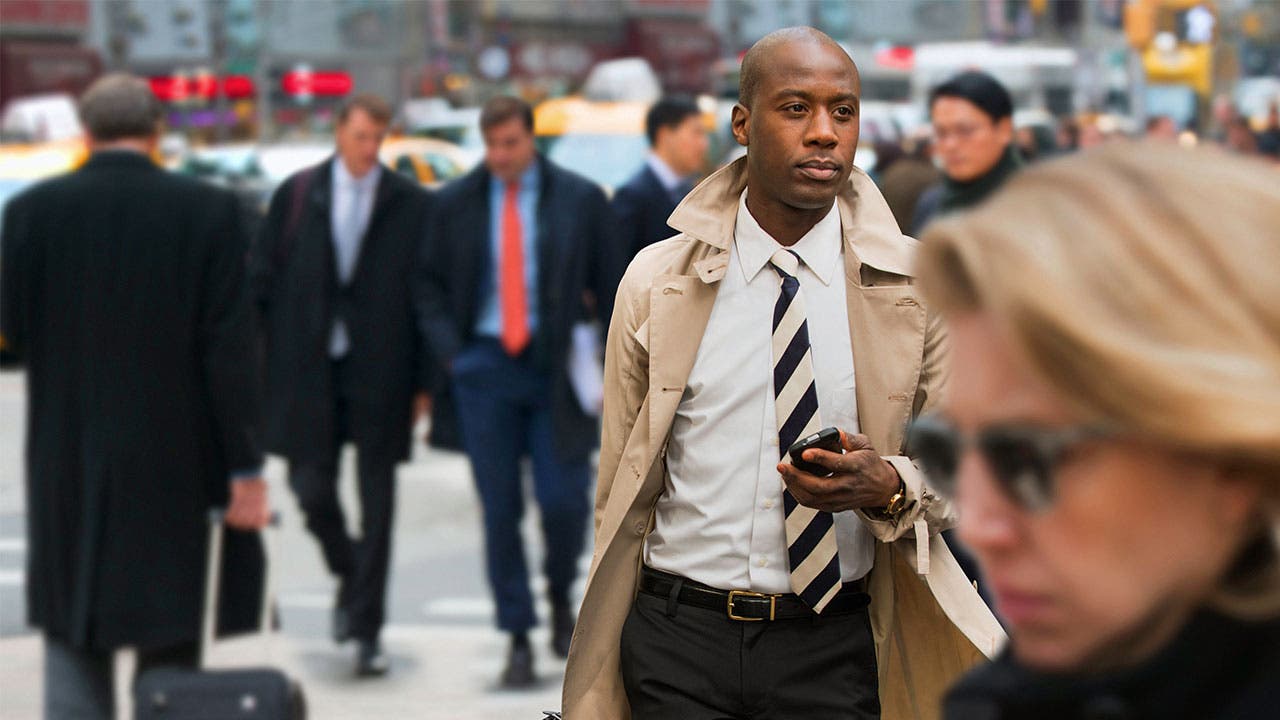 Lyn Alden had a good year.

The 30-year-old, who is responsible for budget planning and technical procurement for an Atlantic City-based aircraft simulator facility, earned a combined 5 percent raise over the past 12 months, including her bonus, cost-of-living adjustment and performance bump. This followed a big promotion two years ago.

“I’ve been saving my performance reviews and compiling a portfolio of contributions as a negotiation resource to eventually get another large jump within the next few years,” says Alden.

Alden represents the fortunate 48 percent of Americans who either earned a raise or got a better paying gig over the past year, according to a Bankrate survey.

Everyone else, thanks to inflation, has had to make do with less.

Overall prices, aka inflation, increased 2.2 percent in the first half of the year, while larger ticket items, such as health insurance and college tuition, jumped more. That’s one reason only 41 percent of Americans can pay for an emergency from their savings.

It’s never been more important to build up your emergency savings, while paying down credit card debt.

“At this pace, the average American is only seeing a pay increase every other year,” says Bankrate chief financial analyst Greg McBride. “For many households, the increase in cost of living is constant, so it is important to save first rather than after the fact, and be disciplined about tracking and limiting expenses.”

You’ve heard it before: Just do it. Making savings a priority is the way to make savings happen.

Victor Miltiades got the message.

The 25-year-old public relations account executive earned a promotion and 20 percent raise earlier this year, which he put toward buttressing his emergency savings. Cutting down on spending has helped, too.

“The more secure I am in my savings, the more comfortable I am in my spending,” says Miltiades, who lives in Boston. “Meaning that if one makes savings a priority and understands what goals they need to do, then I don’t have to feel guilty spending what is left.”

Kali Hawkl’s renewed her energy and focus to earn her raise.

Hawlk, 27, runs her own marketing firm, Creative Advisor Marketing, and realized that she had to get comfortable saying “no” to some opportunities that were not bearing fruit.

“I’ve really learned how important it is to let go of what’s not working because it’s not a loss — it’s opening a door or making room for an opportunity that’s a better fit, which usually translates to higher revenue,” she says.

Hawlk said her earnings are up 28 percent this year.

Where are the raises?

Although Alden, Miltiades and Hawlk got raises this year, they are hardly the rule.

The rate of cost-of-living increases ticked downward, although performance raises more than doubled in popularity over the past year, according to the Bankrate survey. Among those who now earn more, 30 percent earned a raise, 10 percent got a better paying job and 8 percent enjoyed both.

The labor force may be tightening, but there’s still a ways to go. Keep saving.

The Bankrate Financial Security Index gained in November to its third highest level, 105.9, after falling the past two months. While any reading over 100 indicates improved financial security versus a year ago.

Bankrate’s survey was conducted by SSRS, which obtained telephone interviews with a nationally representative sample of 1,008 adults living in the continental U.S. Interviews were conducted Oct. 4-8 via landline and cellphone, and the statistical results are weighted to correct known demographic discrepancies. The margin of sampling error for the complete set of weighted data is plus or minus 3.8 percentage points.