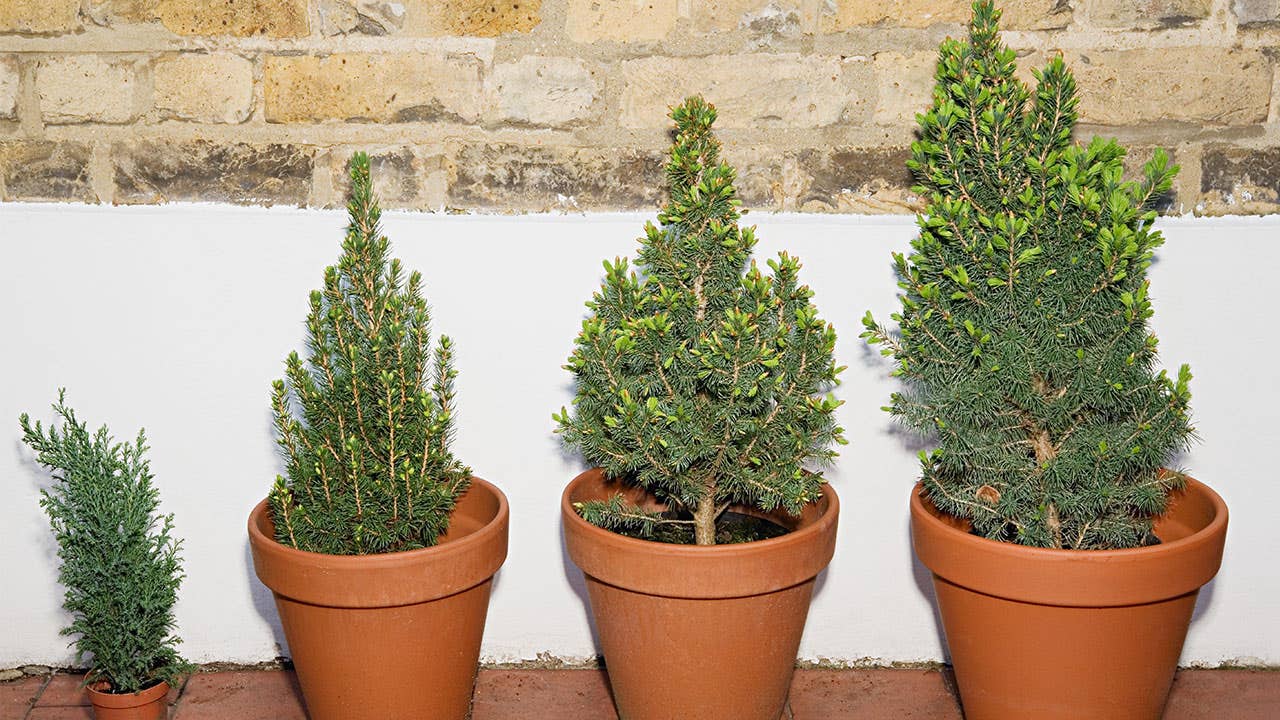 There’s some comfort in knowing that your money is in the bank down the street.

But in the era of brick-and-mortar banks offering yields that are much lower than yields at many online banks, this comfort is costing you money.

“Some people struggle with the concept of (an) online bank,” says Scott Cole, a certified financial planner at Cole FP Wealth Management. “And they like the comfort of passing by some bricks-and-mortar building and saying, ‘That’s where my money is.’ Even though we know technically it’s not.”

People aren’t passing their money every day, like they may think. But they are passing up on money by not putting it in a high-yield savings account. And generally, online banks have higher annual percentage yields (APYs) than brick-and-mortar institutions.

With Bankrate’s compound interest calculator, you can see approximately how much interest you’re leaving on the table if you’re in a low-APY account.

Actually seeing how much money you’re giving up may change the feeling of comfort to a fear of missing out – on interest.

“You can literally open one of these in five minutes,” Cole says. “And it (will) start working for you. So there’s no effort.”

Leaving money on the table

Seeing is believing. For instance, let’s say you have saved $10,000. That’s a great accomplishment, but if it’s earning the national average of 0.1 percent APY, you’re not keeping up with inflation. Not having a competitive yield is actually costing you future purchasing power.

There are many opportunities to earn an APY that’s beating inflation, which is currently around 2 percent. A number of banks are currently paying 2 percent or more on their savings accounts.

Let’s say your balance isn’t quite as high as $10,000. Plenty of banks offer accounts paying 2 percent APY with minimum balance requirements ranging from $0 to $100. And while the earnings won’t differ as much on low balances, you can continue adding to your balance over time to maximize the higher yield.

“There’s no excuses for letting your money sit in a low-yielding account instead of taking advantage of that opportunity,” says Greg McBride, CFA, Bankrate chief financial analyst.

Big banks and the ‘convenience fee’

The money you’re missing out on by sticking with your brick-and-mortar bank down the street can be a called a convenience fee, says Charlie Horonzy, a certified financial planner and certified public accountant at Focused Up Financial in Chicago. It’s not the real title of a fee, but the money you’re potentially missing out on is a reality.

But Horonzy says he tries to spread the word that keeping a checking account at the big bank down the street and opening up a high-yielding savings account is the best of both worlds.

That convenience fee can add up. And some online banks that offer ATM access will refund a certain number of foreign-ATM fees – meaning surcharges incurred at ATMs outside of their network. These refunds and policies vary. The same is true for some checking accounts at online banks that may offer an ATM card or debit card for ATM access.

Read more From Matthew
Matthew Goldberg is a consumer banking reporter at Bankrate. Matthew has been in financial services for more than a decade, in banking and insurance.
Edited by
Lance Davis
Senior editorial director