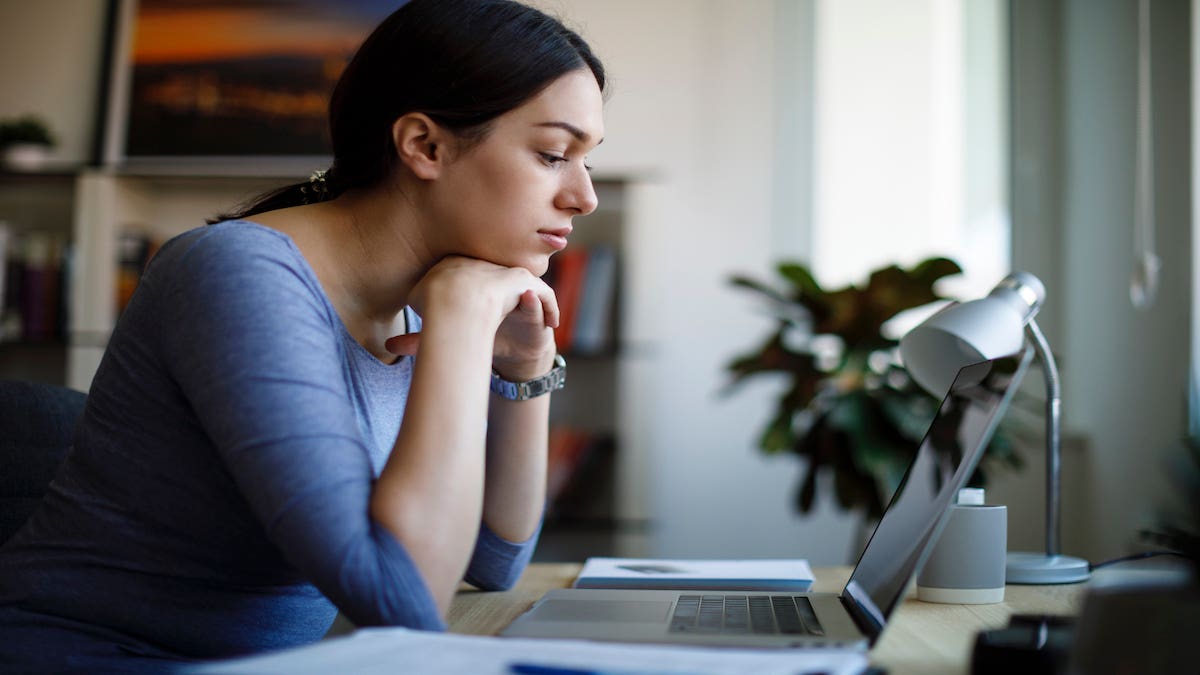 You may have already heard that the $600 weekly federal unemployment supplement is set to expire on July 31. This additional unemployment aid is part of the CARES Act, which was created in response to the coronavirus pandemic.

As a result, tens of millions of Americans may soon be facing a significantly reduced income that the original relief measures aimed to avoid. A number of economists have said that if the benefit is not extended or at least modified, it could prove to be disastrous for the individuals and families that have depended on the aid to stay afloat while struggling through virus-induced shutdowns to businesses and lost jobs. Not to mention the overall recovery of the economy that is heavily reliant on consumer spending.

Here’s what you need to know about the possibility of an extension and what to do if it doesn’t happen in time.

What are the chances the $600 federal boost could be extended?

The economy has been showing signs of turning around. In fact, consumer spending increased by about 8 percent in May according to the U.S. Commerce Department — making it the largest rebound on record. However, economists worry that this won’t last for long with new cases beginning to spike and the potential expiration of boosted unemployment benefits.

Without additional stimulus, millions of Americans’ will struggle for basic necessities and overall consumer spending will likely go down, which would ultimately be counterproductive to the overall recovery.

Critics of the CARES Act have said that it does not incentivize people to get back to work with many workers receiving higher than usual pay due to the benefits. On the flip side, those in support of the act have argued that it’s been a critical stimulus for both the economy and those out of work.

For many of the unemployed, their previous job doesn’t exist anymore or they can’t do it safely given the circumstances. The additional unemployment benefits have been a lifeline and cutting them off now could lead to skipped bill payments and curb spending, which would retroactively derail the entire recovery process.

Given that predicted outcome, financial experts are saying it isn’t a question of whether the benefits will be extended, but when they will be extended and what will the new payouts be?

“I believe the government is going to haggle this until the 31st.” says Paul Miller, CPA and managing partner at Miller and Company LLP in New York.

With the deadline just a week away, the odds of the benefit extension are becoming increasingly unlikely. Instead, we will likely see a new proposal altogether.

“The Senate is likely to approve extended supplemental payments, either at the current level or a lesser amount, but will insist on incentives to get people back to work,” says Marc Morial, president and CEO of the National Urban League.

Republican lawmakers are calling for a “back to work” bonus, whereas Democrats have proposed an increase in unemployment benefits until at least January 2021 through the HEROES Act.

On July 23, Treasury Secretary Steven Mnuchin told CNBC that the Republican coronavirus relief plan will extend the enhanced unemployment insurance to be approximately 70 percent wage replacement. The structure of this proposal is still unclear, but at first glance, some Democratic leaders aren’t satisfied with the proposal — adding to the ongoing disagreements and uncertainty of when a decision will be reached.

What happens if it expires?

Technically speaking, the benefits aren’t set to expire until July 31. However, this date falls on a Friday and many states issue unemployment checks on Saturday and Sunday, meaning that this coming weekend — July 25 and 26 — will mark the end of the $600 weekly check for a large majority.

That means that jobless workers will have to rely on their state’s unemployment benefits, which in some cases, would be a decrease of nearly 85 percent, according to Andrew Stettner, senior fellow at the Century Foundation and an expert on unemployment policies.

For example, Mississippi has the lowest average weekly unemployment benefit at just $212 a week, according to the U.S. Department of Labor. That means unemployed workers there are going to see about a 75 percent decrease in benefits if the $600 federal boost comes to a halt.

If Congress does pass a new aid package before the end of July, there could be a delay in receiving the funds as the states will need to reprogram their computer systems with the new dates.

Where to turn for help

If lawmakers do not extend the boosted payments or come up with a new plan before the July 31 deadline, tens of millions of unemployed Americans are going to find themselves with a significantly reduced income.

This is a tough situation to be in, but there are a few things that can help alleviate some of the stress.

“Reach out to your lenders and bill providers to discuss options and potentially negotiate your bills,” says Tony Wahl, director of operations at Credit Sesame in California. “Sometimes services like telephone, cable and internet can be negotiated, which can help prioritize your bills and free up some of your available cash and credit for necessities like groceries and pharmaceuticals.”

Looking for areas to cut your expenses is a good place to start, but you will likely want to look for other ways to increase your income over time. Additionally, it may not provide the immediate cash availability that you’re seeking.

In that case, you may want to look into the following:

Read more From Liz
Liz Hund is a social producer at Bankrate and occasionally writes special features on-site with a social-first angle. Her writing has been featured on MSN, Business Insider and in various local publications.