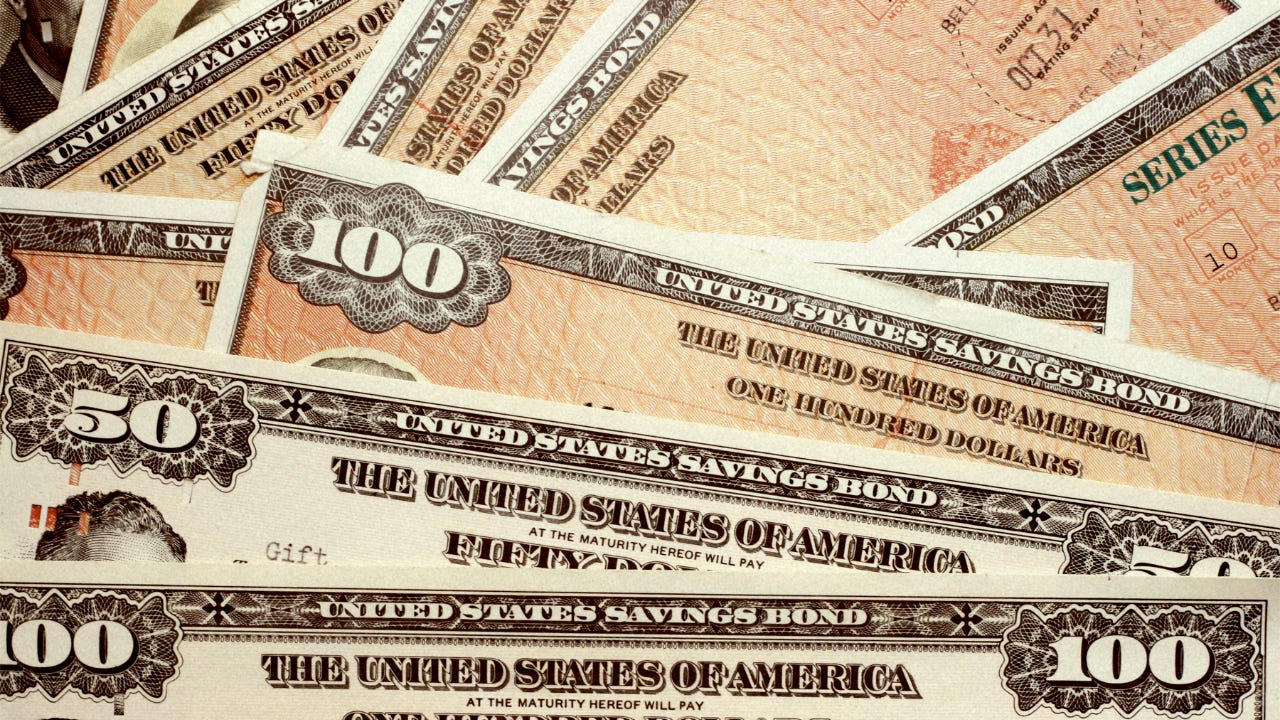 Savings bonds can make for a great investment — or at least your grandparents thought so. But the uncertainty around when or how to cash them can be confusing and frustrating enough to stop you in your tracks.

Can you cash bonds in too early? What about too late? What even are bonds?

These are some of the common questions facing savers as they consider whether a savings bond is right for them. And for those who already hold some of these bonds, here’s what you need to know before you redeem them.

What are U.S. savings bonds?

U.S. savings bonds are essentially debt held by American citizens or legal residents that’s issued by the government for federal funding. In exchange for their money upfront, bondholders are promised modest, but guaranteed returns down the road. These bonds are protected by the U.S. government, meaning that there’s virtually no possibility of the buyer losing their investment.

This savings strategy came about during World War II when the government needed help financing its military efforts. At the time, Americans could buy bonds for less than face value and the bond would mature over the years until it was worth its face value plus interest.

Bonds tend to be a popular gift idea for the financially-savvy as they are easy to gift and who doesn’t love a gift that keeps on giving?

What are the different types of savings bonds?

When it comes to deciding when you should cash a bond, it’s important to know what type of savings bond you have — a Series EE or Series I.

While there are more similarities than differences, it helps to take a side-by-side look at the two to gain a full understanding:

When to cash in a savings bond?

So now that we’ve discussed what a savings bond is as well as the key differences between the two types, the question of when to cash in a bond still remains.

In general, holding any savings bond beyond 30 years is essentially pointless as this is when bonds stop earning interest. So if this is your situation, it’s time to cash in that bond.

If you haven’t quite reached the 30-year mark, but have fallen on hard times then cashing in a bond instead of incurring additional debts might be a smart financial move.

As for Series EE savings bonds, you might want to wait until at least 20 years. The reason being is that, by law, these types of bonds are required to double in value in 20 years. So regardless of the yield you’re currently earning on the savings bonds, waiting to redeem the bonds until they’re at least 20 years old will net you a higher earning than cashing out any time before then.

As for Series I bonds, it’s best to let the bond reach its full maturity at 30 years. Like any other type of high-yield savings account, the longer you let it sit, the more it grows.

Unlike Series EE bonds, the interest on Series I bonds is a combination of fixed and variable rates. This adjustable-rate is revised semi-annually — in May and November — and is based on inflation which is determined by the Consumer Price Index for All Urban Consumers (CPI-U).

Cashing in your savings bonds can lead to a nice little cash boost, but it’s typically best to wait for your bond to reach its maturity so that you can reap the full rewards. However, if you’ve fallen on hard times and are looking for alternative ways to boost your cash flow, cashing in a savings bond may be a good option if it helps you avoid incurring debt.

Read more From Liz
Liz Hund is a social producer at Bankrate and occasionally writes special features on-site with a social-first angle. Her writing has been featured on MSN, Business Insider and in various local publications.
Edited by
Brian Beers
Senior wealth editor