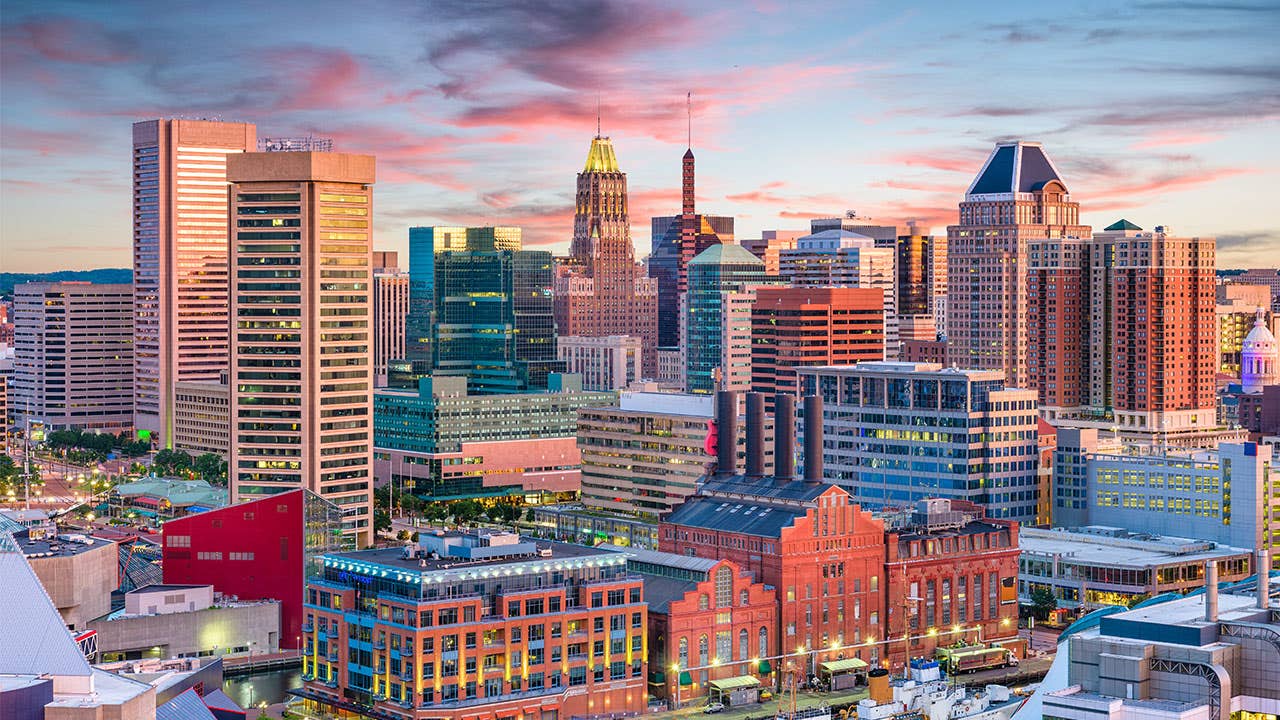 How much do you need in a savings account to be financially secure?

This isn’t an abstract question or riddle. The size of your emergency fund should be as familiar to you as your salary or your mortgage rate.

Unfortunately, Americans simply are not saving enough. Despite low levels of unemployment, rising home values and one of the longest economic expansions in U.S. history, millions of Americans don’t have enough stowed away to let them sleep soundly at night.

Only 39 percent of Americans have enough to cover a $1,000 unexpected expense, according to a recent Bankrate survey. Middle-income Americans had as much saved, adjusting for inflation, in 2016 as they did 15 years earlier, while the bottom 40 percent of earners have less saved.

This despite, and perhaps because of, big-ticket items such as health care and college tuition rising dramatically in price. The personal savings rate, after jumping following the financial crisis, shows that Americans are putting away a small fraction of their income. Meanwhile credit card debt levels are at all-time-highs.

The American savings dilemma — you don’t have enough saved, and you’re saving at a lower clip — paints a scary picture. What can be done?

It helps to know where to start. A number. A goal to shoot for.

Financial experts recommend you have six months’ worth of essential expenses saved in your emergency fund. Not only is that a daunting challenge — after all, the average American has less than $4,000 saved – but it can feel a bit vague.

How much you need in an emergency fund

There are two types of savings: short-term and long-term. You use a retirement account, such as a 401(k) or IRA, to fund the latter, and a savings account to house the former.

Short-term savings need to be easily attainable — that’s the point. It’s money you need at a moment’s notice in case something terrible happens, like you lose your job or someone in your family endures a health scare.

The goal is to cover half-a-year’s worth of spending that you can’t do without. For instance, you need to pay your mortgage and taxes and health insurance and credit card debt and grocery bill.

You should comb through your budget and bank statements to see how much you spend on those key items every month, and then multiply by six. That’s your emergency fund. For instance, using national data, the average person in their 30s should have nearly $21,000 in cash.

The easiest and hardest cities to save

Your emergency fund, then, is determined by your income and spending levels. You can make a lot of money, but if you live in an expensive town, you won’t be financially secure.

And that’s a problem.

So Bankrate set about to find the easiest and hardest cities to save. We added up six months’ worth of necessary living expenses for each of the largest 50 American cities — things like mortgage payments, groceries, energy bills, credit card payments, various insurances, taxes and more — to arrive at an estimated emergency fund for each city.

But it’s not enough to have the lowest savings goal. So, we took the average after-tax earnings of each city, and then subtracted your annual essential expenses to arrive at a potential savings amount.

We then looked at how far that potential savings amount gets you toward your savings goal. The higher the percentage, the easier it is to save.

What you can do to save more

What can you do to become more financially secure?

The first step is having a savings goal, which can be daunting. But be realistic. You’re not going to hit, say, $25,000 in one year, or even two. It’ll take years to reach your goal. Set up a manageable system to get you there.

Dedicate 5 to 10 percent of each paycheck to a high-yielding savings account. If you get paid by direct deposit, it’ll take you five minutes to set up an automatic payment into that account.

Look to cut down on your biggest costs, which tend to be housing and transportation. (Eschewing Starbucks for homemade brew won’t make much of a difference.) Take on a roommate, move to a cheaper part of town, downsize from two cars to one. Basically, lower the standard of living to which you’ve become accustomed so that your spending better aligns with your income. If your emergency savings is coming up short, then you’re living beyond your means.

Younger workers, who are better able to move around the country, should also consider picking a place where it’s easier to save. (This flexibility tightens quickly.) An engineer in Kansas City can expect an annual salary over $73,500, according to Glassdoor, slightly less than the national average. That compares with more than $102,000 in San Jose.

But the engineer in Kansas City, all things being equal, will enjoy a much more financially secure life.

What good is a higher salary if you can’t amass enough savings to sleep well at night?