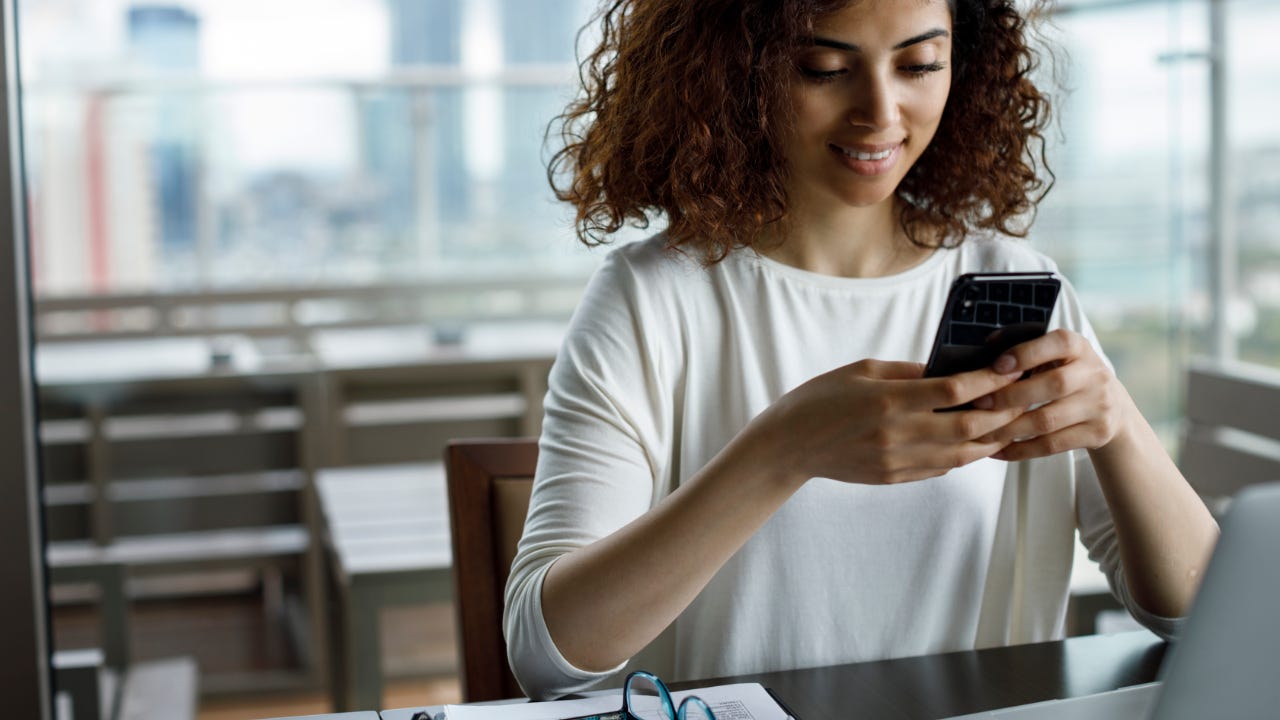 Two years ago, the Federal Reserve removed withdrawal limitations that banks had to enforce on savings accounts.

But since then few banks have changed their policies in response. Many savings accounts and money market accounts still have some restrictions on the number of withdrawals or transfers that can be made.

Bankrate reviewed 69 bank websites to find what withdrawal and transfer limitations were placed on savings or money market accounts. Bankrate found that 46 had limits while 23 didn’t.

Among the findings, Bankrate’s review of top banks and credit unions showed that Huntington Bank charges $2-$15 for excess transactions, while BMO Harris, KeyBank, Truist and Zions Bank all charge a $15 fee on at least one of their savings deposit accounts.

1. It’s optional for banks – they’re not required to change their limits

Banks were able to suspend the six-transfer limit, but they weren’t required to, which is likely the main reason some banks haven’t changed their limits on transfers or withdrawals.

“Banks are awash with deposits and they don’t know what to do with them,” says Chris Cole, executive vice president and senior regulatory counsel for the Independent Community Bankers of America (ICBA). “So that’s why they’re not changing the terms to make the products more attractive.”

In the future, banks that haven’t already done so might add withdrawal flexibility to try to win customers.

The removal of limits on withdrawals and transfers from savings deposits was an interim final rule.

“[Banks are] still waiting for that final piece — meaning that they’re still waiting for a final rule to be issued by the Fed before they actually implement [changes],” says Heather MacKinnon, vice president of legal at the Wisconsin Bankers Association.

Some savers may benefit from having withdrawal and transfer limits on savings deposit accounts. Only about 4 in 10 Americans were able to pay a $1,000 emergency bill from savings, according to a Bankrate survey published in January.

Knowing that withdrawals are limited may prevent some savers from withdrawing or transferring funds too frequently, helping to keep their savings intact for times when they truly need it.