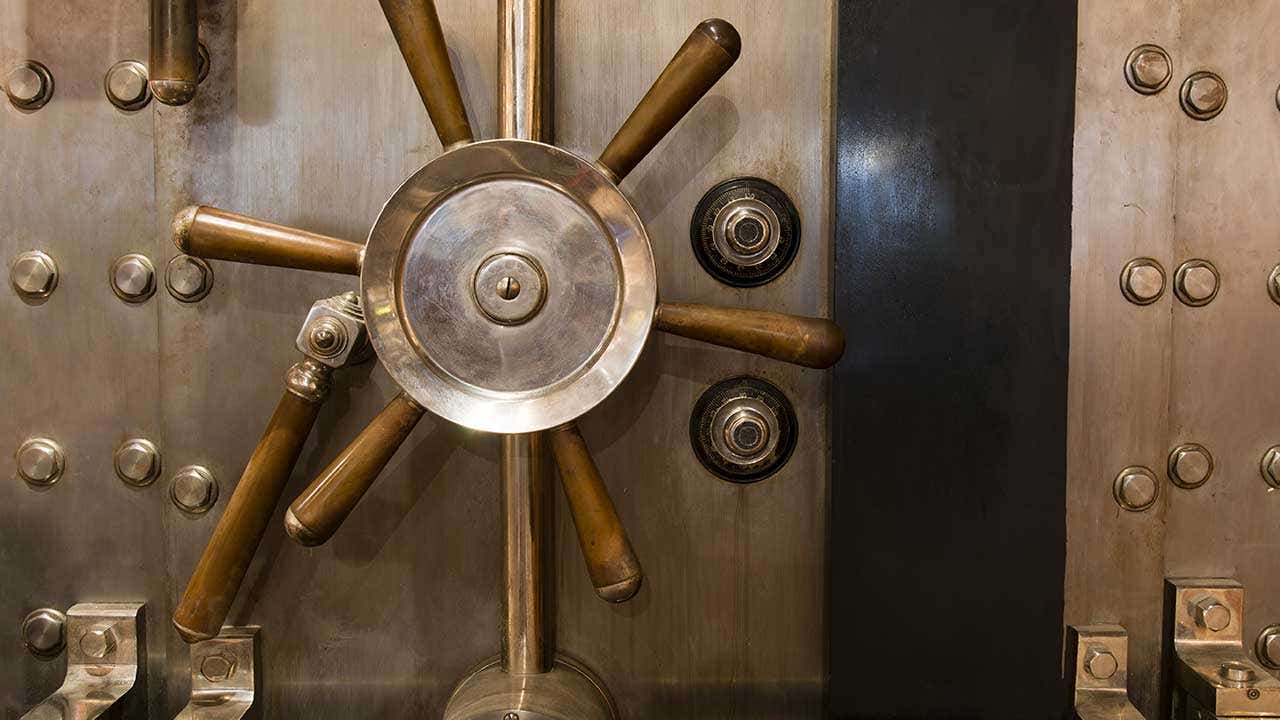 Together with stellar rates on CDs and savings accounts, a bank should always offer its customers peace of mind.

No one should ever have to wonder whether the bank holding their money is secure. And thanks to Bankrate.com’s improved Safe & Sound rating system, you don’t have to.

Like previous editions of the Safe & Sound rating system, the latest version evaluates financial institutions in three core categories: profitability, capital adequacy and asset quality. Banks and credit unions are graded on a one- to five-star scale, with the best-performing institutions receiving five stars.

The improved methodology now prevents an institution from earning a top rating overall without performing well across all three categories. For example, strong earnings and great asset quality can’t make up for inadequate capitalization, as the latter would suggest a bank might not be able to sufficiently protect itself from losses.

Just because a bank receives a high score on Safe & Sound doesn’t mean it will never fail. Rather, the ratings indicate that five-star banks have the lowest likelihood of failing relative to their peers.

Making the most of Safe & Sound ratings


Safe & Sound makes it easy to evaluate a bank or credit union’s financial strength and stability. If you’re looking for an institution that has a greater chance of surviving during a tough economic climate compared to its competitors, use the rating system to find one that earns five stars.

Reviewing your favorite bank or credit union’s Safe & Sound rating is easy. You can search for institutions by entering their names, and you can also search by asset size or star rating.

As you compare Safe & Sound ratings, see which institutions offer the best rates on mortgages and money market accounts. Taken together, these are the key factors to consider before choosing a new bank or credit union.

Most of the financial institutions included in Safe & Sound earn at least three stars, meaning that their performance level is satisfactory. Roughly 43.8 percent of banks and 26.4 percent of credit unions earn five stars and perform at a superior level.

Although a one- or two-star bank is less likely than its peers to withstand a period of adverse economic conditions, the Federal Deposit Insurance Corp. (FDIC) and the National Credit Union Administration insure at least $250,000 of deposits per account holder for each qualified account type. So a portion of the money you deposit, if not all of it, will be protected in the event that your bank or credit union shuts its doors.

The state of banking

Seeing your bank or credit union go out of business isn’t something you should worry about, however. According to FDIC data, only seven banks have failed so far in 2017, up from five banks in 2016.

Nearly a decade ago during the Great Recession, 140 banks closed in 2009. Since then, the industry has stabilized and earnings have increased.

“We’re in an environment where unemployment is low, we have consistent economic growth and bank profitability is improving,” says Greg McBride, CFA, Bankrate’s chief financial analyst. “Rising interest rates have been a benefit as banks have held the line on deposit pricing but passed along higher rates to borrowers.”