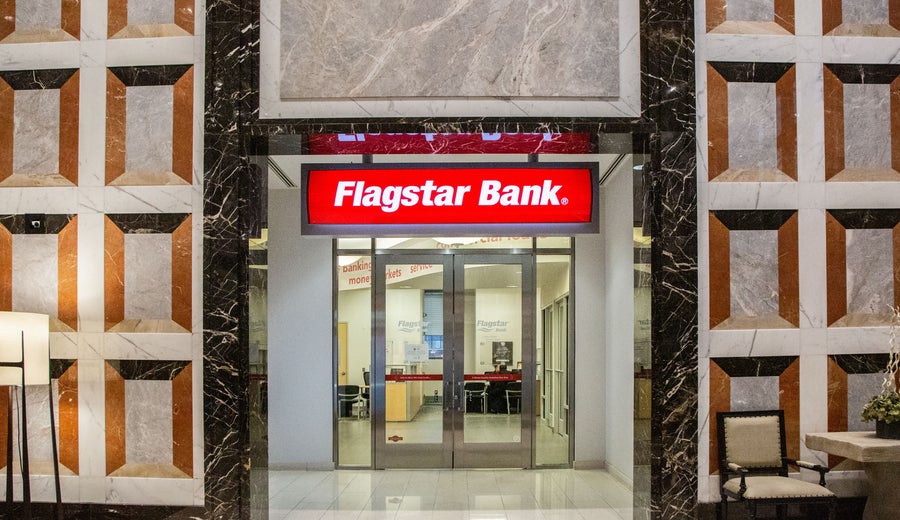 Following a transition failure on Monday that interrupted access to online accounts, midsize bank Flagstar is seeking to put affected customers at ease by adding support staff and waiving fees.

Many customers whose accounts were transferred when Flagstar acquired 52 Midwest Wells Fargo branches were unable to access their funds due to “technical difficulties,” leaving them unsure of when their finances would return. After dealing with angry customers for the past two days, Flagstar said it’s trying to resolve lingering access issues.

Flagstar said in a statement that it has hired more representatives in its customer service center, that any late or overdraft fees will be waived and cards will be sent in 24-48 hours, depending on the time of day they are requested.

The updated statement acknowledges “frustration and inconvenience” during the conversion of 200,000 plus customers to the new system. The bank didn’t provide an explanation for the failure.

In the statement, the bank described most of the issues centering around access to its website and online banking, as well as debit cards not being received or not working.

Jake Rupp, a marketing business owner in Austin, Texas, was one of the customers affected; he originally opened a business account through Wells Fargo in Fort Wayne, Indiana. Rupp didn’t have access to his business account until today.

“It was a complete nightmare,” Rupp says. “I just couldn’t believe this happened around the first of the month when bills are due.”

After spending what he says were two hours on the phone with supervisors at Flagstar, he decided to transfer his account to Chase. However, he says he spent most of his day apologizing to at least six of his clients whose first-of-the-month payments were bounced back to them. He describes the situation as “embarrassing.”

“You just don’t have no money for the first four days of the month,” Rupp says. “You can’t just be stuck in limbo.”

Rupp adds that Flagstar and Wells Fargo should have done a better job communicating with customers, stating that they were only given a month’s notice before the transition and that the bank should have hired more people to handle the influx of calls into the customer service center.

Flagstar said that it has “brought a significant number of people” on staff to provide “extra support” in its call center.

In a statement provided to Bankrate, Wells Fargo says it has “worked closely with Flagstar on this transition over the past several months and is continuing to provide support as needed.”

The conversion of 52 branches of Wells Fargo Bank to Flagstar bank branches over the weekend resulted in frustration and inconvenience for some of our customers. Most of the issues centered around access to flagstar.com, access to Flagstar online banking, and debit cards either not received or not working. These factors combined to create an overflow of calls to our customer service line, creating even more frustration for our customers.

Here’s what we are doing today:

Here’s what customers can do: