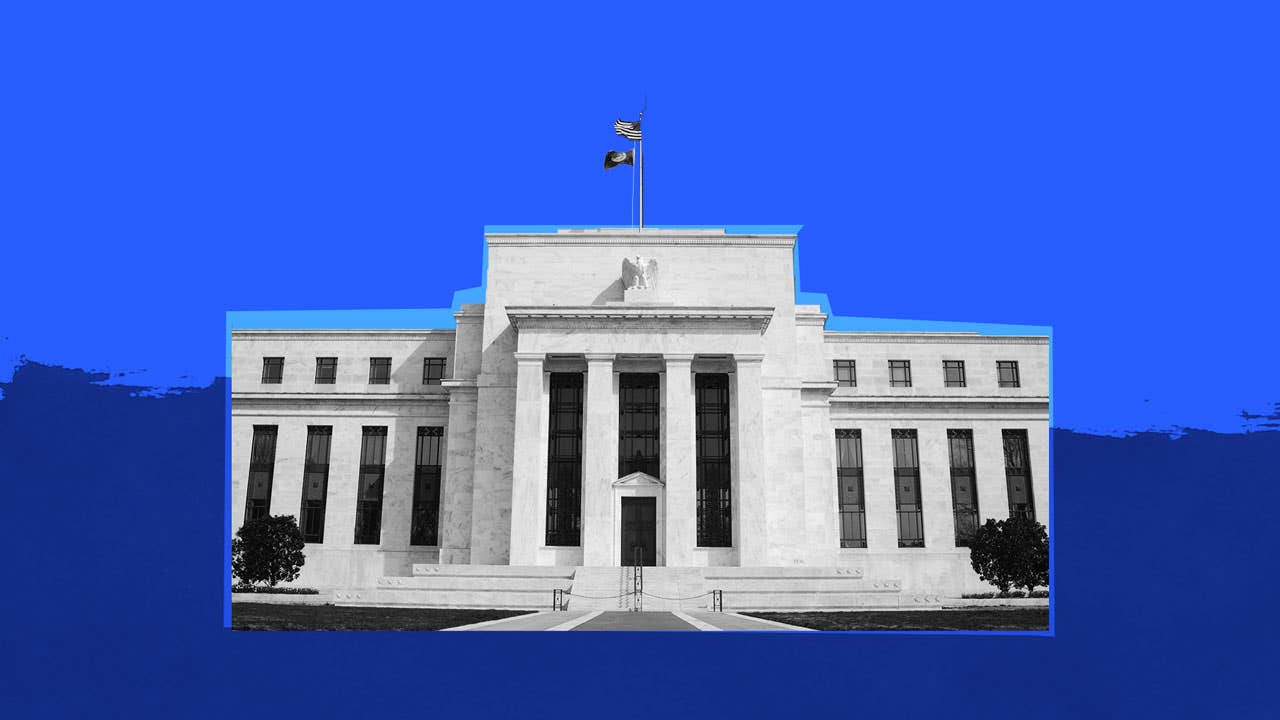 It took days for the novel coronavirus to send the U.S. economy down a devastating free fall, prompting the Federal Reserve to slash interest rates to zero.

But it could potentially take years for growth and unemployment to return to where they were before the pandemic, leaving the Federal Reserve on the sidelines for about two years, according to the nation’s leading U.S. central banking experts.

Financial and economic experts surveyed for Bankrate’s April Fed Forecast say the U.S. central bank is most likely going to keep its rate hike plans on the shelves until 2022. Nearly a third (or 29 percent) say the Fed won’t get back to lifting borrowing costs until 2023 or beyond, while 18 percent say the soonest move could happen next year.

All of this suggests a slow rebound is in store for U.S. economic growth, long after the nationwide stay-at-home orders that have left businesses closed and millions out of work are lifted.

Fed officials have sprung into action to contain the economic fallout from the coronavirus. They’ve slashed interest rates to zero in two surprise emergency meetings and created 11 different emergency lending facilities to flood the financial system with credit.

The Fed’s next two-day meeting — set to conclude on April 29 — looks written in stone: The Fed won’t be adjusting interest rates.

“The news is that we are expecting no news from the Fed during its April meeting,” says Samantha Azzarello, global market strategist at J.P. Morgan Asset Management. “The Fed provided a significant amount of support for the system, and now they are waiting to see how well it is working.”

(Note: Bankrate’s survey polled 17 experts for their forecasts between April 20-23.)

What type of recovery is most likely?

All in all, the Fed has shaved 150 basis points — or 1.5 percentage points — from its benchmark interest rate since the coronavirus crisis began. Officials have said rates are likely going to hold at that level until the Federal Open Market Committee (FOMC) is “confident that the economy has weathered recent events and is on track” to achieve its dual mandate of stable prices and maximum employment.

Experts say that likely won’t be anytime soon. Respondents have completely thrown out the expectation that a “V”-shaped recession — or a sharp downturn but equally strong rebound — is possible, according to Bankrate’s poll.

Nearly a third (or 29 percent) say the recession will look like a “U,” which means a lower-for-longer recession. A quarter of respondents say the economy’s bounce back will look more like a “Nike swoosh,” while another quarter say the downturn won’t take a shape.

“We think there isn’t a letter, at least in the Latin alphabet, to describe the recovery,” says Scott Clemons, chief investment strategist at Brown Brothers Harriman.

How this translates to Fed policy goes back to its dual mandate. Recessions lead to business closures, which means fewer jobs for the unemployed to return to.

“The recovery will be many years in the making,” says Steve Rick, director and chief economist at CUNA Mutual Group. “There are many zombie firms — firms who are basically dead and unprofitable during a good economy — who will now be forced out of business during this pandemic recession. The labor and capital released from these closed zombie firms will take years to be reallocated to other more productive business enterprises.”

With more than 26 million Americans filing for unemployment over the past five weeks, it’s bound to take a while for the economy to create enough jobs that can bring everyone back into the labor market. The Fed didn’t start hiking interest rates following the 2008 financial crisis until unemployment reached 5 percent, which could “take about two years from a likely double-digit peak to reach that milestone,” says Aneta Markowska, managing director and chief financial economist at Jefferies.

“We expect some degree of social distancing to remain in place until a vaccine becomes widely available, which is likely at least a year away,” she says. “Despite policy efforts, some businesses — and jobs — will probably not survive and will have to be rebuilt from the ground up.”

What more can the Fed do?

Even with the Fed moving quickly and aggressively, nearly two-thirds of experts (or about 63 percent) expect the Fed to take additional steps beyond what it’s already done to prevent the coronavirus crisis from worsening.

Two experts indicated in their written responses that it’s not completely out of the woods for the Fed to eventually start buying equities, echoing similar steps taken by the Bank of Japan. But most participants say those steps mostly include expanding funding for its 11 programs or accepting more assets as collateral for loans, such as riskier corporate debt.

“The initial dilemma is in the real economy, and the Fed will have to do more than usual to keep money flowing toward the real economy and not let financial institutions sink within narrow financial concerns,” says William Spriggs, chief economist at AFL-CIO. “This may mean new actions to get banks to use their excess reserves to keep households above water.”

But it’s that depth and breadth of the Fed’s actions that have also led 38 percent of respondents to expect the Fed won’t hop back into the game.

“They have already done a lot — supporting many parts of the credit and fixed income markets,” Azzarello says. “Taking on some credit risk through purchases of corporate bonds is also unprecedented. There does not seem to be a need for any other facility from the Fed — at least for right now.”

Three respondents said that the one constrained corner of the financial system that the Fed has yet to help — mortgage servicers — will likely instead be addressed by the Federal Housing Finance Agency.

What are experts watching for during the Fed’s April meeting?

But if the Fed does do anything, experts say it could happen beyond the Fed’s April meeting. Officials on the U.S. central bank aren’t constrained to taking action solely during FOMC meetings. All of the Fed’s coronavirus responses so far have happened off the regularly scheduled calendar.

Still, respondents indicated in their written answers that they’ll be looking for any clues about how long the Fed expects to hold interest rates at near-zero and how the Fed is judging the shape of the U.S. recession. Also notable is hearing officials’ characterization of how successful its responses have been — as well as the steps taken by lawmakers on Capitol Hill.

“It will be critical to get the Fed’s current assessment of the U.S. economy — and the efficacy of fiscal stimulus thus far,” says Kristina Hooper, chief global market strategist at Invesco.

Bankrate’s April Fed Forecast underscores that the U.S. economy might be bottoming out for a while. No one — not even Fed policymakers — know just how long the recession will last or how painful it will get. Experts say it’s wise to prioritize building your emergency savings, if you haven’t already done so.

“When the economic rebound begins, it will have a slower recovery path than the angle of descent,” says Steve Skancke, chief economic adviser at Keel Point and a former Treasury staffer. “The delay in implementing virus testing, containment, fiscal support and the time before reopening the economy all are taking an increasing toll on the strength and pace of economic recovery.”