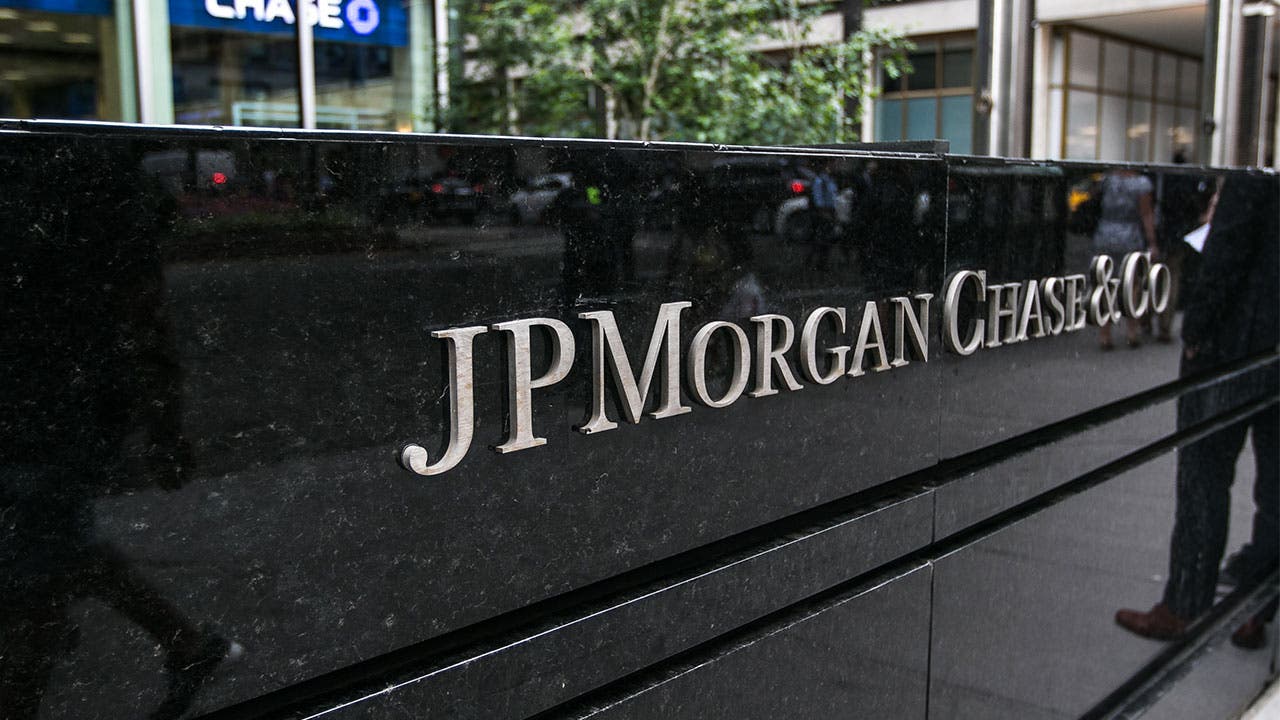 JPMorgan Chase is rolling out a new no-overdraft fee checking account aimed at low-income consumers who have been locked out of the banking system and often must resort to expensive check-cashing and money-order services.

Amid pressure from regulators to offer better banking services for low-income customers, the account follows on Chase Liquid, the bank’s reloadable prepaid card that originally debuted in 2012 but was criticized for its dependence on Chase branches and ATMs. Chase Liquid customers can keep their current accounts, but new customers will not be able to open a Chase Liquid account moving forward, the bank said in a statement.

The accounts are available at Chase branches and online starting today.

“A bank account can open doors to economic opportunity and improve the financial lives of so many across the country,” said Thasunda Duckett, CEO of Chase Consumer Banking. “As a bank, we want to help more consumers get access to an account that can better help them manage their everyday needs while building their financial health.”

According to Chase’s statement, the new account aims to help consumers across the country who have previously been excluded from the commercial banking system because of cost or accessibility. Even consumers who have had a negative history with financial institutions in the past can generally open an account.

“Chase Secure Banking applicants are screened prior to opening,” a Chase spokesperson wrote in an email to Bankrate when asked if the bank used Chexsystems to screen applicants for these accounts. “However, consumers will qualify for Chase Secure Banking as long as Chase is able to verify their identity and there is no prior history of fraud based on the screening. This means that even customers who have had trouble getting or keeping a traditional checking account in the past can qualify.”

Chase Secure charges a service fee of $4.95 per month and offers debit cards, digital payments and free check deposit and cashing — a service that could potentially save customers who previously didn’t have a checking account upward of $200 per year.

Customers can make electronic payments, access the Chase Mobile App and ATMs for free and visit any Chase branch for help or advice. As with the basic accounts from Citibank and Bank of America, paper checks are not available through the account, but customers can make ACH transfers.

One of the banner traits of the Secure account is the bank’s stance on not allowing overdrafts. Considered to be a bane to the banking customer but a boon to the bank, revenue garnered from overdrafts has typically propelled bank bottom lines in the past.

Banks often charge around $35 each time a customer doesn’t have enough funds in their checking account to cover a transaction. These fees reportedly cost Americans more than $34 billion in 2017, and nearly 80 percent of overdraft charges (and non-sufficient funds fees) are paid by frequent overdrafters, who account for just 9 percent of the population.