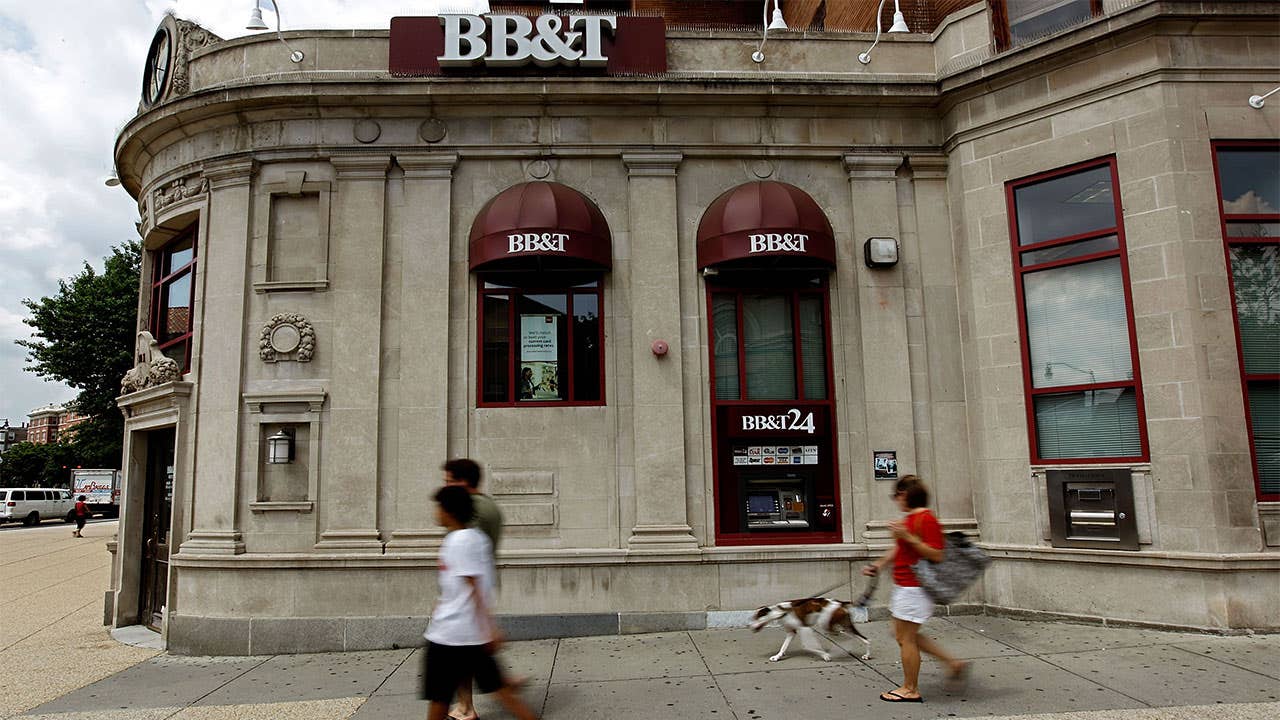 Customers of major regional bank BB&T have had service almost entirely restored after they were cut off from online banking functions late last week.

The company, based in Winston-Salem, N.C., attributed the outage to an equipment malfunction at one of its data centers.

According to BB&T, the outage impacted online banking and its mobile banking app. The automated phone banking system was also initially affected, but company spokesman Brian Davis said in an email that the phone service and ATMs were back online on Friday.

BB&T’s digital banking platform, which it calls U, is pretty popular among its 2.64 million users. On the Apple App Store, it has a rating of 4.8 out of five, which is exceptionally high. So the outage is likely particularly jarring for customers who view it as reliable.

You can still use your BB&T debit, credit and prepaid cards, the company says.

Davis said on Friday that “at this time, we have no reason to believe this issue is related to cybersecurity.”

If you’re a customer, it is probably wise to scrutinize your checking account and other accounts once systems are restored and follow any directions the bank gives you about resetting passwords or other cybersecurity measures.

“We want to make sure our clients understand some of the information they will see about their accounts has not yet been fully updated,” he says. “We expect those balances and transactions to become current later today, and we’ll continue to provide updates to our clients as that occurs.”

Dealing with the aftermath

The company says if you incur any fees or experienced any issues directly related to this outage, it will work with you to fix the problems once things are online.

That’s a pretty open-ended pledge, and it remains unclear how much it will really cover. Will BB&T pay a late fee from a customer’s creditor, for instance, if the outage interrupts a scheduled payment on the company’s bill pay service? That remains unclear.

That said, this is a major outage. The company first posted about the outage on Twitter at 4:46 p.m. ET on Thursday, and as of noon ET on Friday the system was still down. That’s a very long time in a business that is built on trust and reliability. The bank will likely go to great lengths to restore trust that has been eroded in this outage.

“We understand our clients are frustrated, and we’re committed to making this right,” Davis says. Besides waiving fees incurred, “we’re also here to assist clients with any other challenges they experienced,” he added.

In other words, don’t be shy about asking them to cover any problems this has caused you.

Could this happen to my bank?

This could absolutely happen to your bank.

Banks have become more reliant on delivering their services digitally, but their relationship with  technology is complicated. A major issue for several banks is legacy technology—trying to balance providing always available digital channels with systems that tend to things in batches is tough. Some have moved to a more cloud-based system, but that brings its own risks.

Remember last year when hundreds of thousands of websites went down or slowed to a crawl for a few hours? That was because of the cloud, specifically Amazon Web Services and one of its data centers in Virginia.

Capital One, which is one of the most notable banks operating some of its systems on Amazon’s cloud, reported only minor impacts because its relies on various AWS centers to maintain continuity.

Many banks operate backup data centers so they can quickly restore services in the case of an outage like this or a natural disaster like a hurricane.