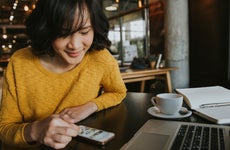 Money market accounts: Are they safe? 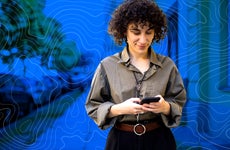 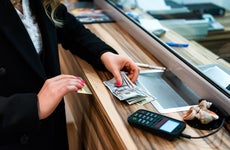 NCUA: What it does and how it keeps your money safe 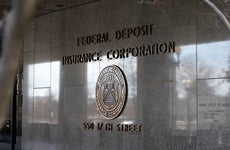