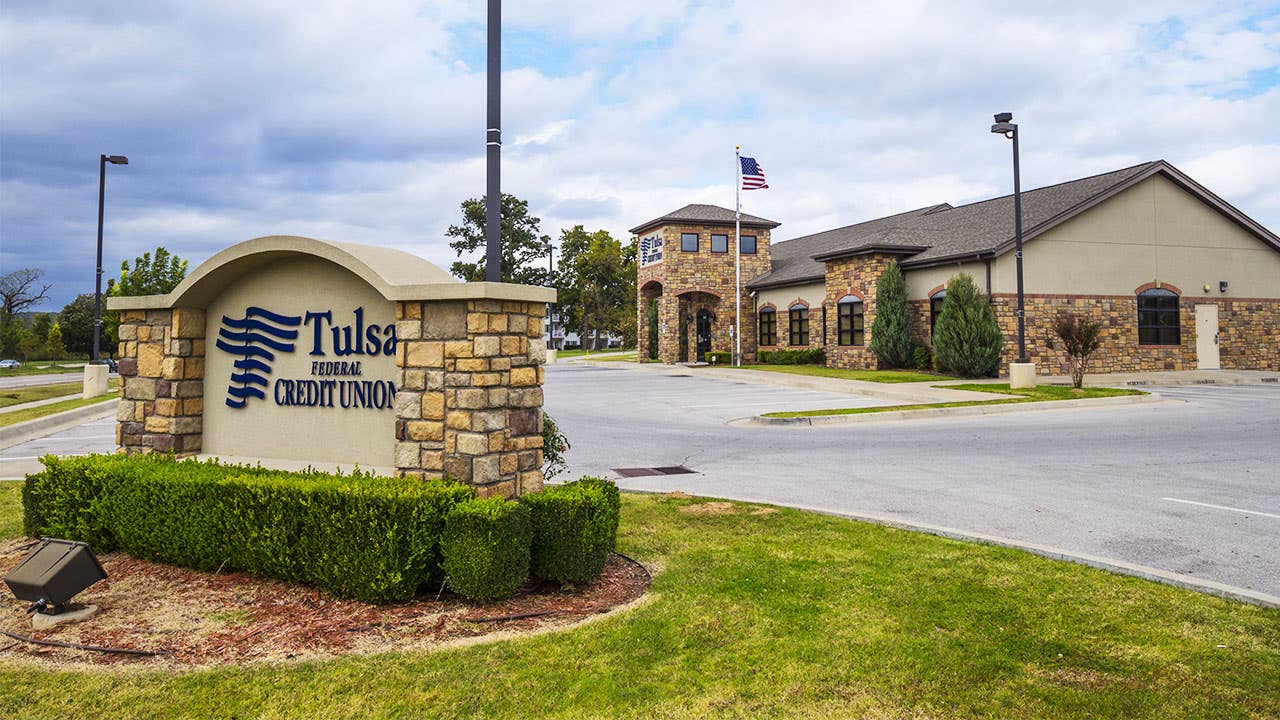 Credit unions are known for having lower fees than banks and for offering better rates on loans and credit cards.

Despite this, some people are confused about the cooperative institutions that have been part of the U.S. financial system for more than a century.

“A lot of people know about credit unions, but their advantages aren’t always top of mind,” says Patty Briotta, spokeswoman for the National Association of Federal Credit Unions in Washington, D.C. “Oftentimes, people don’t look into credit unions until they’re shopping for a particular product like a mortgage or a car loan, or when they move and need a new financial institution.”

Here are a few misconceptions about credit unions reconsidered.

Unlike banks, credit unions serve a specific group or community, which means there are rules about who can join. In some cases, eligibility can be based on where you live, but some credit unions exist to serve professions, college alumni or religious institutions.

“For a lot of people, there’s still a perception that they aren’t eligible to join a credit union because they don’t meet the criteria,” Briotta says. “But that just isn’t the case because there are so many credit unions.”

Finding an eligible credit union isn’t difficult. Briotta advises consumers who are interested in joining a credit union to visit CULookup.com. The site is free, and consumers can search for credit unions based on location, the name of the institution or a particular affiliation like a profession or employer. But consumers shouldn’t limit their search to their own status.

“In a lot of cases, you may be eligible for a credit union because of a family member’s status,” Briotta says. “So it’s important for consumers to understand that eligibility is a lot broader than they probably think.”

“A lot of credit unions partner to offer a shared banking network,” she says. “That means there are more ATM locations than just the branch, and many of those locations are inside 7-Eleven stores, so getting cash is actually quite convenient, even if you’re away from your branch.”

“It’s part of the cooperative nature of a credit union,” Briotta says. “Many credit unions will allow members of other credit unions to do their banking at their locations.”

3. Switching to a credit union is difficult

Whether you’re thinking of changing from one bank to another or making the switch to a credit union, the power of inertia can often keep you from moving.

“A new or raised fee or a bad customer service experience is what it usually takes for a person to switch financial institutions,” says Thomas Nitzsche, a spokesman for ClearPoint, a credit counseling firm in St. Louis. “Unless that happens, many of us are resistant to change.”

The very same conveniences that banks pride themselves on, like automatic bill payments, often hinder consumers who are thinking of switching because there’s a perception that switching financial details can be a hassle, Nitzsche says.

“It’ll take a little work, but many credit unions offer free switch kits that will walk you through the process,” Briotta says.

4. They don’t have consumer outreach

“One reason that consumers stay with large banks rather than switching to credit unions is that we tend to fall prey to smooth marketing,” says Elle Kaplan, CEO of LexION Capital in New York City. “But if a large bank isn’t giving you the best deal, it’s worth the effort to move that money to a credit union.”

Credit unions do advertise, but far less than banks. Since they are member-owned, profits are rolled back into credit unions to make loans cheaper instead of funding ads.

Whether they’re offering airline miles, discounted hotels, cash-back rewards or other perks, banks have made good use of loyalty programs that keep their customers focused on earning points. But if you’re focused on rewards, you’re not seeing the big picture, Nitzsche says.

In some cases, Nitzsche says consumers can become so focused on rewards programs that they often miss the fact that the gains from those programs are a lot less than the fees they’re paying to their bank.

“When you sit down and do the math, the risks and losses associated with loyalty programs often surprise consumers,” he says. “The benefits of doing business with a credit union are far more advantageous to consumers in the form of better rates on loans, deposit accounts and lower fees.”

It’s commonly believed that credit unions are not as cutting edge as banks with online and mobile banking, says Terry Redding, a vice president at CFI Group, a research firm in Ann Arbor, MI, that studies consumer sentiment.

“Credit unions have been slow to jump on the bandwagon to aggressively promote their online and mobile offerings,” Redding says. “This applies to both recruiting new members and in promoting the features and benefits to their existing members.”

While Redding expects credit unions to promote technology more aggressively, it’s not necessarily true that there’s a technology gap. In fact, a 2015 CFI satisfaction index indicated that credit union members were highly satisfied with their financial institutions and their banking technology. Banks scored a 79 out of 100 in customer experience versus 87 out of 100 for credit unions.