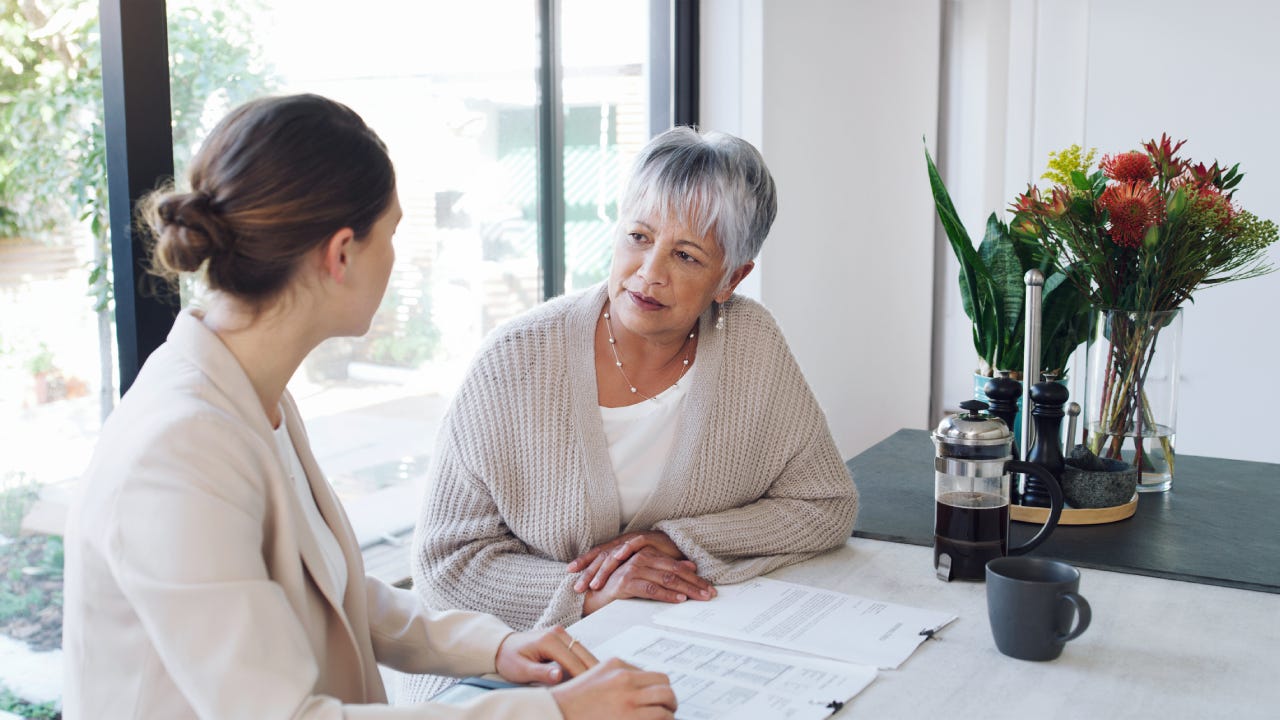 Erin Gobler
Edited By
Lance Davis
Edited by
Lance Davis
Vice president
Lance Davis is the Vice President of Content for Bankrate. Lance leads a team responsible for creating educational content that guides people through the pivotal steps in their…

What is the inheritance tax?

An inheritance tax is one that beneficiaries pay on assets they receive from loved ones who have passed away. Unlike estate taxes, inheritance taxes don’t apply until each beneficiary has received their inherited assets. These taxes generally range from 0 to 18 percent, and the amount you pay depends on the size of the inheritance and your relationship to the deceased.

It’s worth noting that just because your state has an inheritance tax doesn’t necessarily mean you’ll pay it. Consider Pennsylvania’s inheritance tax. Surviving spouses and children age 21 or younger won’t pay inheritance taxes on assets they inherit from loved ones. Direct descendants and lineal heirs will pay only 4.5 percent, while siblings will pay 12 percent. The only people who are subject to the maximum 15 percent inheritance tax are other heirs who aren’t a spouse, direct descendent or sibling.

Using that information, let’s look at an example of what the inheritance tax might look like in practice. Suppose John Doe dies and his will states that his estate should be divided evenly among his wife, his 25-year-old son, his sister and his cousin, with each receiving $25,000.

States that impose an inheritance tax

Of the states that have an inheritance tax, Nebraska’s is currently the highest at 18 percent. Maryland currently has the lowest inheritance tax, at just 10 percent. It’s important to note, however, that Maryland also has an estate tax (also known as a death tax) on estates larger than $5 million.

The most prevalent estate tax is the one imposed by the federal government. In 2021, the first $11.7 million of someone’s estate is exempt from the estate tax. Any amount above the exemption is taxed at a rate between 18 and 40 percent, depending on the estate amount.

In addition to the federal estate tax, 12 states and the District of Columbia also charge a state estate tax. Like the federal government, each state allows for an estate tax exemption. Massachusetts and Oregon have the smallest exemption at just $1 million. New York has the largest exemption and allows estates to pass down $5.9 million before paying estate taxes. The estate tax rates vary from one state to the next, but generally range from less than 1 percent to as high as 20 percent, depending on the state and the size of the estate.

How to avoid or reduce inheritance taxes

If you’ve inherited money from someone recently deceased, it will be difficult to avoid or reduce your inheritance taxes, if your state requires them. However, there are several steps people can take while they’re still alive to reduce the amount of inheritance taxes their beneficiaries will owe.

While life insurance proceeds aren’t subject to inheritance taxes, they still may be subject to estate taxes depending on the size and distribution of the decedent’s estate and which state they live in.

Another way you can reduce the amount of inheritance taxes your heirs will have to pay is by passing along your wealth while you’re still alive. While large gifts are taxable in some situations, the federal government allows people to pass along up to $15,000 per recipient per year without requiring a gift tax return. Gifts can be cash, stocks, bonds, physical assets and more. People with larger estates may choose to use their entire gift tax exemption each year to ensure their estate is smaller when they die.

Finally, you can put assets into an irrevocable trust, which will help to eliminate estate and inheritance tax requirements on assets you pass along. Once you move assets into an irrevocable trust, it’s no longer considered your asset. While this means you can’t remove an asset from the trust once you’ve put it there, it also means a tax won’t be triggered upon your death.