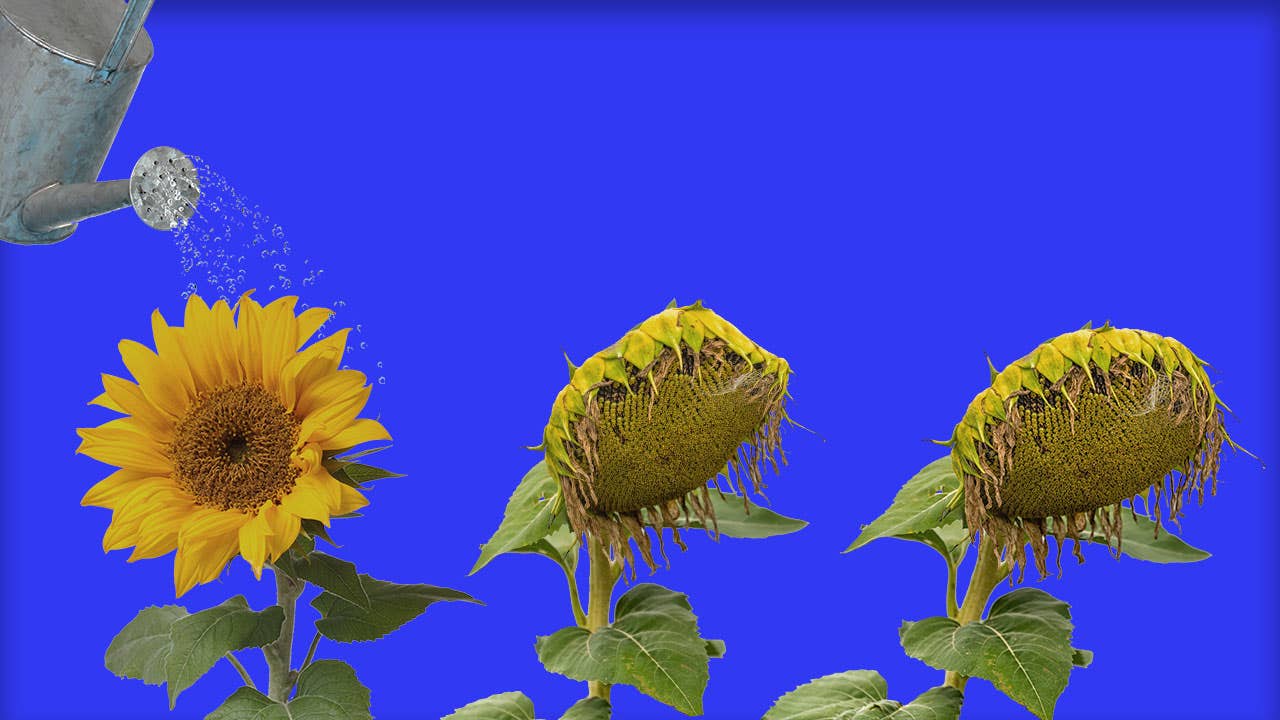 Saving money can be tough, but working Americans appear to at least be holding their retirement contributions steady in 2019, even if many of them are not actually increasing their rate of savings.

The good news? The percentage of Americans who are saving more for their golden years has improved steadily throughout the economic recovery. In fact, the rate is nearly double that of 2011, when just 15 percent of workers had stashed away more than the prior year.

About 6 percent of workers said they didn’t contribute to their retirement accounts in either year, while 2 percent didn’t know and another 2 percent refused to answer the question.

The results come on the heels of a recent Bankrate survey in May that showed Americans’ biggest financial regret is not saving enough for retirement.

This inability to increase savings is troubling because of its implications for Americans’ future financial security. It’s especially worrisome that a sizable number of Americans are unable to take full advantage of the power of compound growth to let their money work for them. They’re also missing out on the tax-deferred growth offered by these accounts and may be missing other tax breaks for saving money in retirement accounts.

“The power of compounding makes time your greatest ally when saving for retirement and adds an urgency to contribute now, not later, giving your money more time to grow,” says Greg McBride, CFA, Bankrate chief financial analyst. “At any age, there is no better time than the present to ramp up retirement contributions.”

Who’s most likely to boost contributions?

The survey shows that workers’ propensity to save for retirement increases steadily with income levels. The highest-income workers in the survey (those earning $75,000 or more annually) were twice as likely to have increased their savings rate compared with the lowest-income respondents (earning $30,000 or less), coming in at 41 percent to 20 percent, respectively.

Meanwhile, for those who said they are saving less, they were four times more likely to be lowest-income respondents than the highest-income workers (26 percent to 6 percent).

Of those contributing the same amount as last year, the level of income seemed to make little difference in their savings rate. All income groups reported between 44 percent and 47 percent of respondents saying they contributed the same as last year.

So far in 2019, the economy has been marked by a lot of uncertainty, which may be hurting saving. After the Federal Reserve raised interest rates four times in 2018, it’s since shifted its policy and started moving rates lower. And while the stock market showed strength to start the year, it’s also been notably volatile. Then there’s the ongoing trade war with China that may be hurting some who would like to save more but otherwise can’t.

For those who were contributing more than last year, age played little role. The likelihood of higher contributions was consistent across ages 23-64, with older millennials (ages 30-38) being the most likely to say they increased their retirement savings rate (32 percent).

However, for workers above age 65, contributions were much more likely to have declined (23 percent vs 16 percent), as the number of hours worked tend to fall for those nearing retirement.

Working Americans cited many reasons for why they weren’t saving more for retirement, but the most typical reason might not be what you’d expect.

The most common reason (at 24 percent of respondents) was that workers were comfortable with the level of their retirement savings or the amount they were contributing. Older Americans (ages 55 to 73) were more likely to offer this response than younger ones (ages 23 to 38) by nearly a 2-to-1 margin, 32 percent to 17 percent. And when it comes to income, the highest-income earners were more than three times more likely to offer this reason than the lowest-income group, 41 percent to 12 percent.

But for many Americans, the lower savings rate has to do with stagnant or declining income. About 23 percent of Americans named this factor, with lower-income households skewing heavily to this reason at 34 percent. Those with incomes under $30,000 were almost twice as likely to give this reason as any other income group.

Other top responses included 16 percent of respondents who said they are currently focused on another financial priority, while 12 percent mentioned rising household expenses as a barrier. Another 12 percent admitted that they hadn’t gotten around to increasing their savings yet, while just 8 percent named an unexpected financial emergency as their reason.

“Not getting around to it” was a more popular response for younger millennials (16 percent) and households with lower-than-average income (16 percent) than for other groups.

Among millennials overall, “stagnant income” and “focused on another financial priority” were the most frequent responses, at 26 percent and 19 percent, respectively.

“The reasons Americans cite for not increasing retirement contributions indicate a continued lackadaisical approach to retirement savings – whether it’s complacency with current contributions, focus on other financial priorities, rising household expenses or just not getting around to it,” McBride says.

Unfortunately, some millennials are missing out on the biggest potential gains because they’re unable to take advantage of the power of compounding. With their long time to retirement, they lose the most by waiting to contribute or delaying a boost in contributions.

“Saving for retirement needs to be made a bigger priority for the millions of Americans that aren’t saving, got started late, or are behind on their retirement savings,” McBride says.

How can workers save more?

Americans have a number of choices for getting their retirement on track, and some even offer extra incentives for contributing to your own retirement.

Perhaps the easiest and most lucrative step to saving more is your company’s 401(k) program. A traditional 401(k) allows you to grow your contributions tax-deferred for retirement, and you’ll even get a break on this year’s taxes for doing it.

Another huge perk of the 401(k) program is when your employer matches some or all of your contributions. An employer match can be like risk-free money, so be sure to take advantage of it.

Retirement savers have another similar option with an individual retirement account (IRA) account. Like the 401(k) plan, an IRA allows you to grow your savings tax-deferred for retirement, and you’ll get a break on income taxes, too. Lower-income workers may even get an additional tax credit for contributing. That’s like free money from the government to save for your future. (Here’s how to get started with an IRA.)

Workers should also be maxing out the interest they receive on savings accounts. In a time of low interest rates, it’s more important than ever to get every dollar you can. The best rates are typically paid by online banks, and it’s easier than ever to open an online account and fund it.

This study was conducted for Bankrate via telephone by SSRS on its Omnibus survey platform. Interviews were conducted from July 23-28 and July 30-Aug. 4, 2019, among a sample of 2,016 respondents. The margin of error for total respondents is +/-2.39% at the 95% confidence level.  All SSRS Omnibus data are weighted to represent the target population.