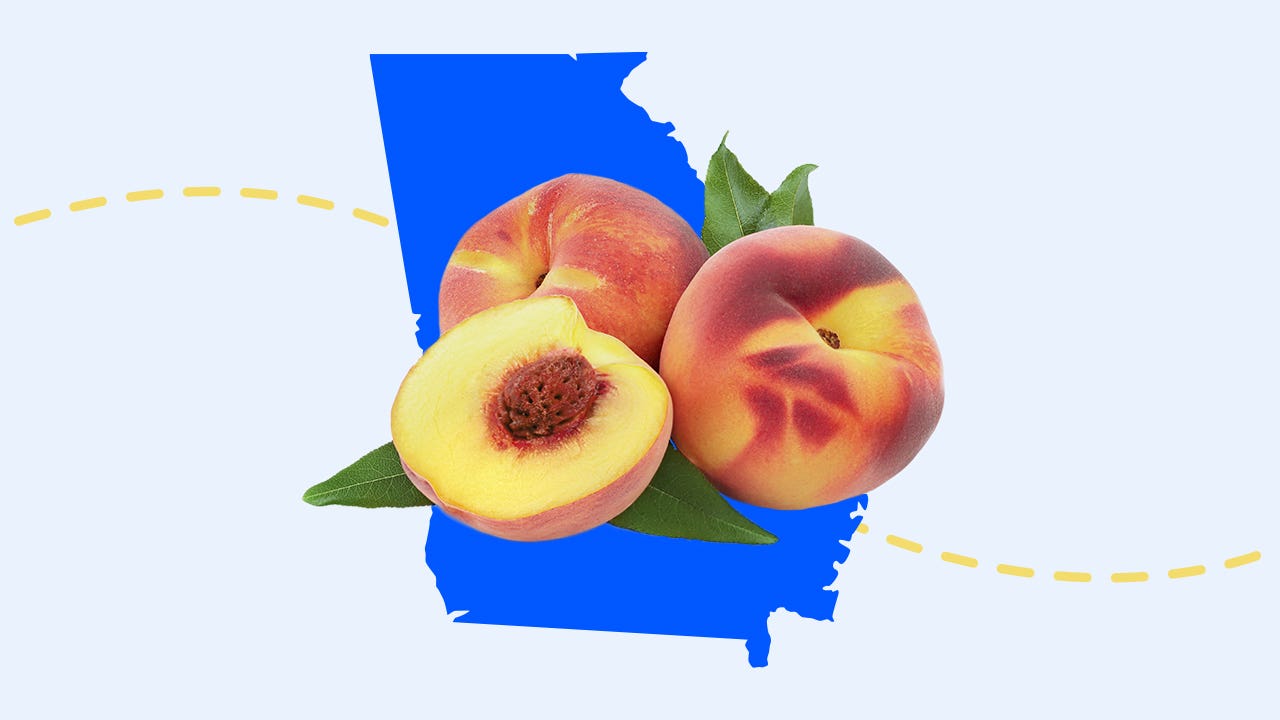 Retirement brings a slower pace of life. No more sweating work deadlines, playing office politics or struggling to stay afloat in a city with a soul-crushing commute and a punitive cost of living. The end of your career also raises new questions about where and how to spend your days now that you’re no longer tied to a specific location.

Should you settle by the beach or in the mountains? Do you prefer golf or cross-country skiing? Perhaps most importantly, where do your kids, grandkids, friends and health care providers live? Those are deeply personal questions. In an effort to find some objective answers to the where-to-retire question, Bankrate crunched a bevy of statistics on costs of living, public health and other metrics.

For this study, Bankrate looked at five broad categories: affordability, wellness, culture, weather and crime. We acknowledge there’s plenty of subjectivity in choosing a place to live in retirement. If you own a paid-off home in a high-cost area like Boston or San Francisco, maybe affordability isn’t a priority for you. And, of course, not everyone likes the sweltering summers of the Sun Belt states that populate the top of our rankings.

Jump to a section:

According to Bankrate’s study, Georgia is the best state to retire, followed by Florida, Tennessee, Missouri and Wyoming. Maryland, on the other hand, held last place in our ranking. The state was dragged down by a lack of affordability and by mediocre scores on culture and weather.

Why should retirees pull the moving van off Interstate 75 and unpack in Georgia? Affordability is one big selling point. The state combines a low cost of living and a light tax burden to rank No. 3 in affordability.

Weather is another strong point. The state has an average annual temperature of 64 degrees, fifth-warmest in the nation. Earthquakes are rare, and tornado risk is about average. The one downside is hurricanes — Georgia’s small coastline puts it at risk of tropical cyclones.

Georgia places in the middle of the pack in our rankings of wellness and crime. The state’s only weak spot is in the culture category — the Peach State has one of the nation’s lowest percentages of over-65 residents, and it ranks near the bottom in arts and entertainment establishments per capita, based on a Bankrate analysis of Census data.

The rest of the top five:

Experts: How to pick your best state to retire

Considering a retirement move? Here’s advice from experts who help retirees and soon-to-be-retired workers through the decision:

Laura Kovacs, assistant executive officer and director of education at the Scottsdale Area Association of Realtors in Arizona: “Spend some time in places where you want to live before you commit to moving there. Go to a variety of different places that you seem to be attracted to — places that have a lower cost of living and lower property taxes — and test them out for a while. If you’re interested in Florida or Arizona or California, stay there for a while and see if you like the climate at the time of year you’re going to be living there. Make sure it’s really as affordable as you thought. When you’re still working, take some time to go preview different types of communities and different types of lifestyles. And when you’ve retired, maybe try renting for a while before you commit to buying.”

Clark Kendall, CFP, CFA, is president of Kendall Capital Management in Rockville, Maryland, and author of “Middle-Class Millionaire”: “Family is the biggest consideration. When I see people retire and move to different parts of the country, 70 to 80 percent of the time, it’s to be close to family. Access to medical care is another important factor. From a financial perspective, there are a lot of things to consider. How will your income be taxed? Some states offer tax breaks on retirement income. Maryland not only has an income tax, but we’re also one of only seven states that has an estate tax. Look at how you’re going to spend your money, too. Even though Texas and Florida have no income tax, they do have higher homeowners insurance costs because of hurricanes. It’s hard to make a blanket statement. If you’re making $100,000 in retirement income and moving to a $400,000 house, it’s a different scenario than if you’re making $1 million and moving to a $5 million house.”

Ginni Field, a real estate broker in Oceanside, California, who specializes in senior buyers and sellers and holds the National Association of Realtors’ Senior Real Estate Specialist designation: “Sometimes, people just want to get out of the snow. Other times, they want to be closer to family. When you’re considering a community, you have to think about what you still want to do. Do you still want to be able to play golf, tennis or pickleball? What’s vitally important for people in that age group are medical care, access to shopping and public transportation. I have one client who’s 83 who didn’t want to live in an active adult community because she had pre-determined that it would be filled with old people. I showed her around one community, and she fell in love with it.”

To construct our ranking, Bankrate looked at a number of public and private datasets related to the life of a retiree. The study examined five categories (weightings in parentheses): affordability (40 percent), wellness (20 percent), culture (15 percent), weather (15 percent) and crime (10 percent).

We calculated affordability using the 2020 Cost of Living Index from the Council for Community and Economic Research and property and sales tax rates from the Tax Foundation’s rankings for 2020-21.For wellness rankings, Bankrate used the Sharecare Community Well-Being Index released in May 2021. The index measures a variety of factors, including access to health care, access to food, physical health and economic security.

Culture was calculated using the number of arts, entertainment and recreation establishments per capita, restaurants per capita and adults 65 and older per capita from the U.S. Census Bureau.

For weather scores, we relied on three decades of average daily temperature data from the National Oceanic and Atmospheric Administration. We also used NOAA data for tornado strikes and hurricane landfalls, and earthquake reports from the U.S. Geological Survey.

We calculated crime using the rates of property crimes and violent crimes per 100,000 inhabitants for each state from the FBI’s 2019 Crime in the United States report.

Correction: An earlier version of this index miscalculated Massachusetts’ weather ranking and overall ranking. This version has been updated.