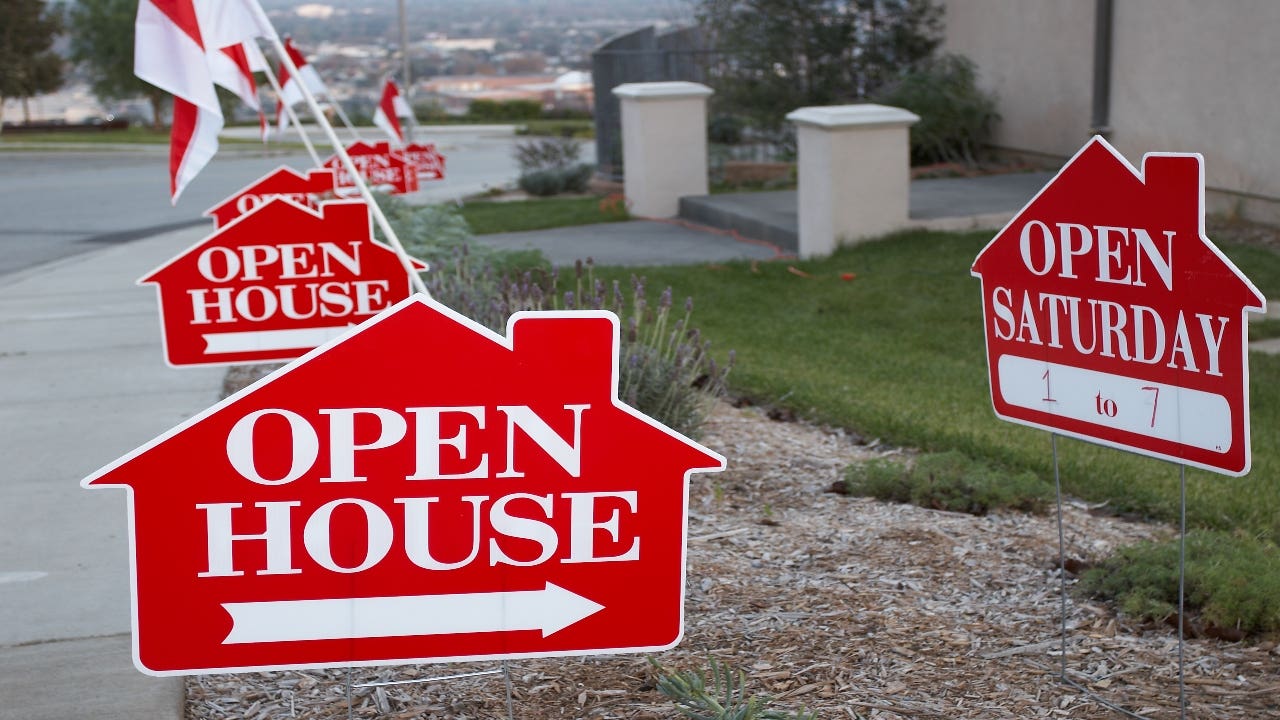 If you’re selling a home this spring, knocking $1,000 off your list price might net you thousands of dollars more at the closing table. If you’re buying, adding $1,000 to your offer could help you elbow out rival bidders in a market that the coronavirus has made surprisingly competitive.

And if you want to boost your chances of selling your home above its list price, hire an experienced agent — and be sure that agent crafts enthusiastic marketing copy for the comments section in the multiple listing service.

Those are among the home-sales hacks discovered by housing economists Michael Seiler and Bennie Waller, and reported in peer-reviewed research published in academic journals. Their work, conducted separately, gives a glimpse into the quirks of human behavior in housing markets.

You probably learned in economics class that buyers and sellers are perfectly rational, and that prices of homes or any other good take place at the bloodless intersection of supply and demand. Seiler, a professor of real estate and finance at the College of William & Mary in Williamsburg, Virginia, and Waller, a professor of finance and real estate at Longwood University in Farmersville, Virginia, don’t believe that’s the last word.

The two academics are among a cadre of researchers who are looking for quirks in the way consumers buy and sell homes. “Buyers and sellers are not always rational,” Waller says. “You saw it in the mid-2000s. People were buying properties way above list price.”

Seiler, also a visiting professor at Harvard, says his academic training taught him that humans are logical actors, but his research has disabused him of that notion. “My entire career is based on the fact that there are psychological factors at play,” he says. “We’re not all robots.”

Use ‘just-below’ pricing of your property

There’s a reason retailers price items at $99 rather than $100: The first digit in the price has a strong influence on a potential buyer’s mindset. That bit of consumer psychology applies not just to shirts and appliances but also to home prices, Seiler says.

Seiler co-authored a piece in the Journal of Real Estate Finance and Economics based on a study of more than 372,000 transactions in the Virginia Beach-Norfolk region from 1993 through 2011. The concept remains a potent one today, he says.

“People can see the difference is only $1,000,” Seiler says. “Even though in the short term, your brain knows exactly what you’re talking about, later, the one that’s priced just slightly higher seems much higher.”

When selling, hire an experienced agent

For a separate study in the Journal of Real Estate Finance and Economics, Waller and his co-authors scrutinized nearly 102,000 sales in the Richmond, Virginia, metro area from 2001 to 2015. They wanted to know why some properties sell above list price.

One crucial variable is the experience of the agent, they found. Agents in Waller’s study had been in the business for 13 years on average, and veterans were more likely to sell above list price than rookies. “You want a more experienced agent, one who knows the nuances, knows where the hot spots are,” Waller says.

Another factor to keep in mind: The structure of real estate commissions motivates listing agents to sell quickly but not to hold out for top dollar, Waller says. An extra $10,000 in the seller’s pocket fattens the agent’s commission by only $200 or so.

Waller also found that the number of comments written by the agent when describing the listing affects whether it sells for a premium. The more comments, the better.

However, offering cash bonuses or more generous commissions to agents who secure buyers doesn’t seem to matter in terms of generating premium prices. Conversely, offering cut-rate commissions to buyer agents does reduce the likelihood a property will sell above list price.

And there’s also the role of what Waller calls “dumb luck.” This is more common in higher-end homes, which linger longer on the market while the seller waits for just the right buyer. “Sometimes,” he says, “the buyer and seller just come together.”