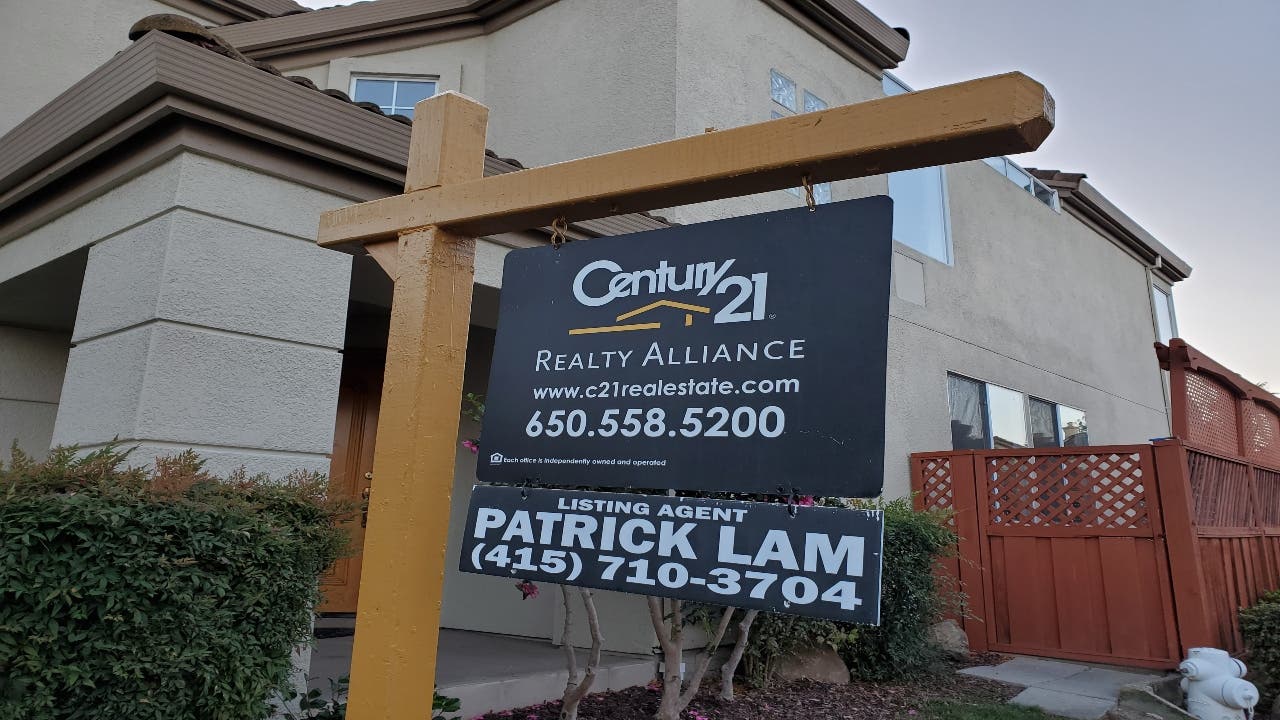 Forget 6 percent, once the going rate for real estate commissions. The average brokerage fee in the United States fell to an all-time low in 2019, dipping below 5 percent.

Realogy Corp., the nation’s largest broker, reports a similar trend. Realogy — which owns the Coldwell Banker, Century 21, ERA and Sotheby’s International Realty brands — says the average commission rate at its company-owned operations fell to 2.41 percent per “transaction side” in 2019, down from 2.43 percent in 2018. If the listing agent and the buyer’s agent split the take equally, that would suggest an average commission of 4.8 percent last year.

For consumers and Realtors, billions are at stake. Americans pay an estimated $75 billion a year in real estate commissions. On a $300,000 sale, a 6 percent commission would add $18,000 to the cost of the transaction, while a 5 percent fee would cost $15,000.

The commission trends would seem to indicate that consumers have room to negotiate with their Realtors, but there’s a caveat: Commission rates could rise during the recession caused by the coronavirus.

Commission rates have been falling steadily for decades, although they briefly bounced back during the Great Recession before resuming their long slide. It might seem counterintuitive, but consumers have proven willing to pay agents a higher commission rate in difficult markets.

For Realtors, the decline in commission rates has been offset by rising home prices. They get a smaller piece of the pie, but the pie is getting bigger.

In 2009, for instance, Realogy said half the commission was worth 2.51 percent. The company’s average home sale price was $390,688 that year, and the typical Realogy agent made $10,519 for representing one party in the transaction, the company told the Securities and Exchange Commission.

By 2019, Realogy’s average sale price had climbed to $522,282. So even though the typical take for half the commission had fallen to 2.41 percent, the typical fee for representing the buyer or seller was $13,296.

How home sale commissions are set

A quick primer on how commissions are set: The seller negotiates a fee with the listing agent, typically 2 percent to 3 percent of the sale price of the home. The seller also decides how much to pay a buyer agent who brings a purchaser to the property; that number typically appears in the multiple listing service data about the property.

The National Association of Realtors, long fearful of allegations of antitrust violations, stresses that rates are set by individual agents and their clients. Realtors are quick to point out that they only get paid when a deal is consummated. All of the work they perform during property tours and open houses and home inspections is done for free, in anticipation of a pay day at the closing table.

Commissions are falling in part because consumers have been conditioned to push for better deals on everything.

“The continued decline in commission rates seems to reflect both rising housing prices, especially in higher-income urban areas, and an increase in consumer willingness to ask about these rates,” says Stephen Brobeck, senior fellow at the Consumer Federation of America.

Large numbers of real estate agents vying for a small number of deals also encourages Realtors to compete by cutting their fees.

“It’s supply and demand — there’s a lot of real estate agents,” says Mike DelPrete, a real estate scholar in residence at the University of Colorado Boulder.

Another factor affects the supply of Realtors: Getting a real estate license remains a notoriously easy exercise. Some states require more classroom time for hairdressers than for real estate agents.

“The barriers to entry to becoming a real estate agent are low,” DelPrete says.

Meanwhile, a crop of discount Realtors has been playing to consumer resentment about brokerage fees.

One high-profile discounter, Seattle-based Redfin, has been marketing itself as a cheaper alternative to traditional brokers. Redfin had touted listing fees of just 1 percent, although it has shifted to focusing on 1.5 percent listing fees.

In many metro areas, Redfin rivals are mimicking its business model.

“There’s a whole crop of Redfin juniors out there that offer to sell for a low rate or a low fixed fee,” DelPrete says.

Even so, the traditional real estate model has proven remarkably resilient, and some discounters have flopped. One splashy upstart, London-based Purplebricks, retreated from the U.S. last year after attempting to woo American sellers with a flat fee of $3,200.

During the real estate boom of 2005 to 2007, commissions fell sharply. Then, during the Great Recession, they bounced back.

That trend was driven by a variety of factors. With less demand for homes, sellers proved more willing to pay for listing agents for their work. Home prices plummeted during the downturn, leaving Realtors less willing to accept discounts. And many agents left the industry, making the supply-and-demand equation more favorable for those who remained.

A similar scenario could play out as the coronavirus pandemic puts a dent in the housing market.

“There’s going to be a lot less Realtors six months from now,” DelPrete says, “and I wouldn’t be surprised if (the average commission rate) rises in 2020.”