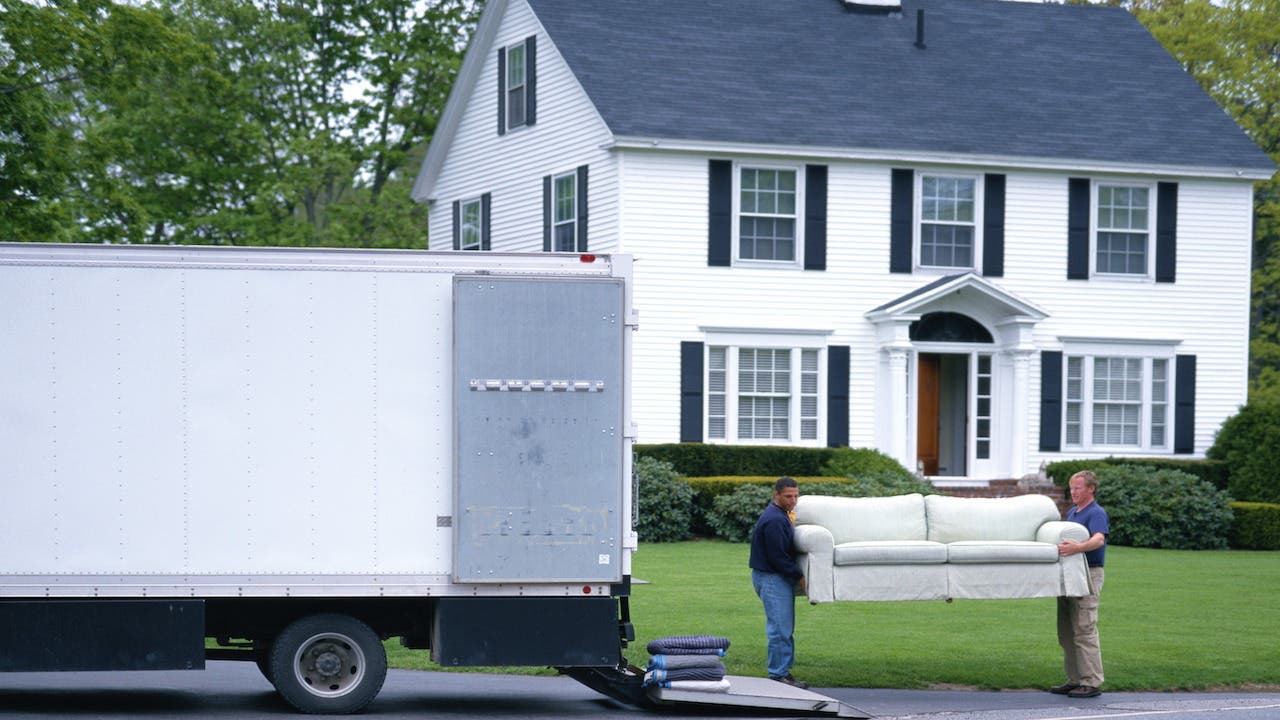 In the years after the Great Recession, Americans drastically slowed the pace of their long-distance moves. Then came the coronavirus pandemic and the work-from-home revolution.

Now, Americans are on the move again, a demographic trend illustrated by population spikes in Texas and Florida and by soaring home prices in Idaho and Utah.

“There’s no question the move to remote working over the last year has many 9-to-5ers dreaming of relocating,” says Mandi Woodruff, chief consumer advocate at Ally Financial.

Long-distance moves aren’t easy, however. Here are six things to consider when making a move.

1. Take a hard look at your personal situation.

Moving sounds appealing in theory. But are you really ready to put hours between you and your family and friends?

Kevin Barry moved from Philadelphia to Los Angeles last year for a job in university fundraising. He’s happy with the decision, although he opted not to travel over the holidays, and he was sad to miss Christmas with kin.

“I come from a tight-knit, East Coast family,” he says.

Barry hopes to resume family visits as the pandemic eases.

In another example of family ties complicating relocations, Aaron Williams abandoned his move after a family member fell ill. Williams had relocated from San Diego to Oklahoma to participate in Tulsa Remote, a program that recruits skilled workers to the city.

But when a relative back home in Oregon faced health problems, Williams changed course. He moved again to take on a care-giving role.

No matter your personal situation, you need to balance the benefits of moving with any personal costs. For instance, parents of young children should think twice about moving away from the grandparents who help with child-rearing.

“You have to focus on you and what’s right for yourself,” Woodruff says. “You have to do a personal gut check first.”

Some long-distance movers choose to rent for a while before taking the more permanent step of buying a home.

“Renting is a really smart way to test the waters before you commit to purchasing,” Woodruff says.

Williams suggests signing a short-term lease so you can get to know your new area.

“Take some time to find the home you really want,” he says. “You can do research from afar, but it pales in comparison to seeing it for yourself.”

Not everyone follows that advice, of course. Shane Madison bought a house in Tampa last year that he had never seen in person.

“We took a little bit of a chance,” Madison says. “We did not want to move twice.”

Everything has worked out so far. His only regret? Madison and his wife wish they had a shorter drive to the beach.

When the Madisons decided last year to move to Florida from their longtime home in Des Moines, Iowa, they dove into a super-heated housing market.

While shopping online, the Madisons spotted a house they liked on a Sunday. Their buyer’s agent, Lauren Fleischman of Century 21 Beggins Enterprises, stayed on the phone until 11:30 p.m. that night to strategize, then led a FaceTime tour on Monday morning.

Thanks in part to their agent’s sense of urgency, the Madisons beat out 17 other bidders to score the home.

Americans’ tax burdens vary widely based on where they live. Texas, Florida and a handful of other states impose no tax on individual income. In California, on the other hand, state income taxes hit 13.3 percent for the highest earners.

Taxes are part of the reason Texas and Florida led the nation in population growth from mid-2019 to mid-2020, while California and New York were among the biggest losers.

If you plan to work remotely after your move, beware that tax collectors in high-tax states might insist that you keep paying state income taxes in the state you left. Check with your payroll department or tax accountant to be clear on whether you’ll face that extra hit to your paycheck.

Taxes aren’t the only expense that varies widely by state. Insurance costs vary widely, too.

The Madisons no longer face state income taxes, but they quickly learned that they had to pay much more for homeowners insurance and auto coverage than in Iowa.

“Insurance is just crazy down here,” Madison says. “That was probably the biggest surprise.”

Health insurance is another consideration, especially for remote workers moving long distances. If you’re moving cross-country while keeping your employer coverage, make sure you can find doctors who accept your insurance in your new location, Woodruff says.

With the volume of moves accelerating, the cost of moving your stuff has increased, says Meyr Aviv, founder and chief executive of moving company MovingAPT. Prices for moves out of California have doubled, he says.

Movers charge by number of items, by volume or by weight. So the more stuff you move, the more you’ll pay. Aviv suggests taking a hard look at which items you really need to move.

He also advises getting at least three quotes from movers, and starting early. Aviv says you should book your mover 60 days in advance.