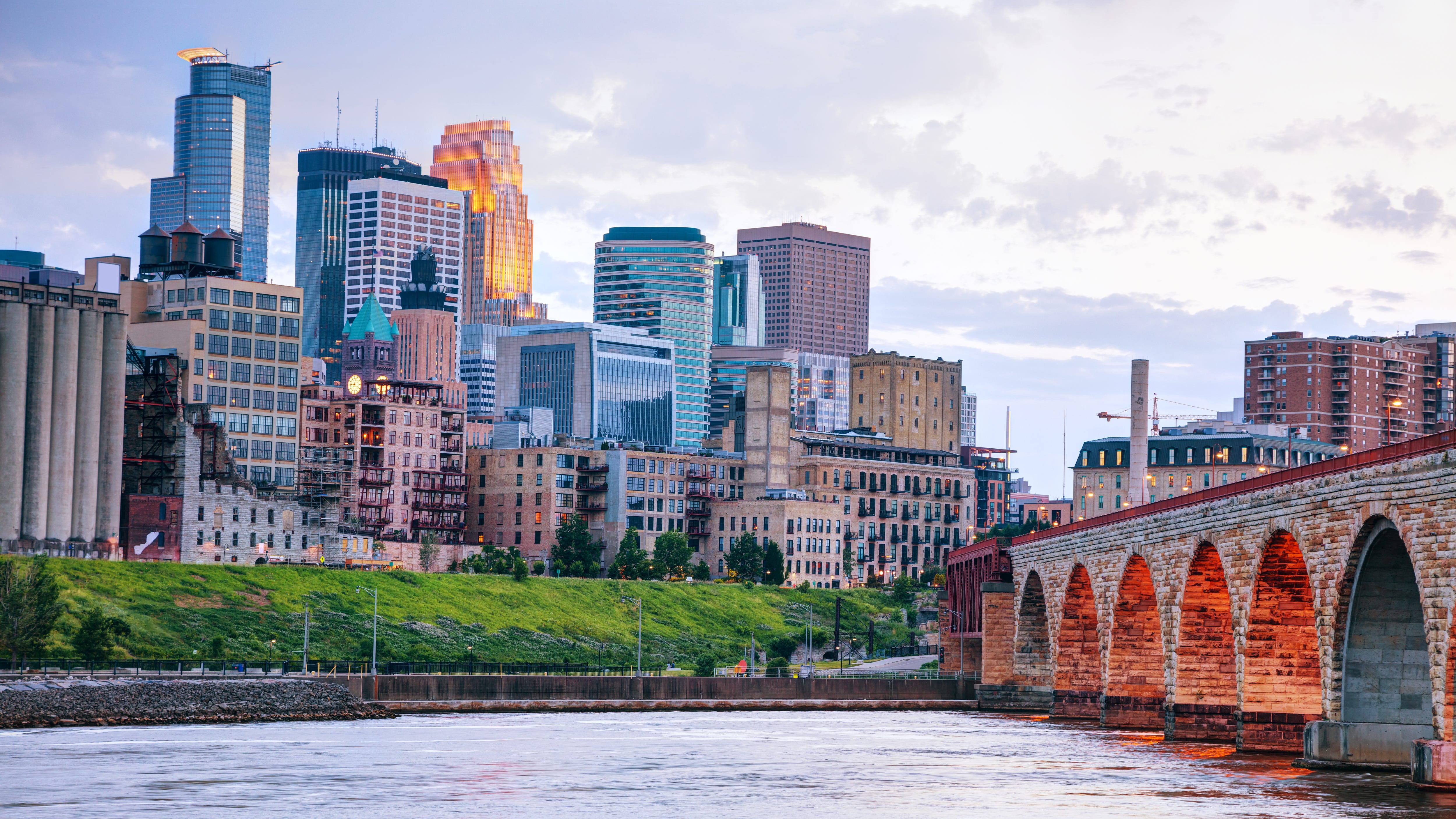 It’s hard to get all 50 states (plus our friends in Washington, D.C.) to agree on anything. Yet all 51 territories achieved a remarkable feat in 2020: their average credit score rose over 2019. Even more stunning is the fact that this happened despite a once-in-a-century health crisis that upended life as we knew it and cost tens of millions of Americans their jobs.

According to Experian, the average American’s FICO credit score rose from 703 in 2019 to a record-high 711 in 2020. Minnesota (739) leads the pack. Its neighbor, Wisconsin, is tied for second with Vermont (732). South Dakota and Washington state are a point behind.

Those scores are all near-perfect in the sense that 740 is a popular cutoff for the best terms on loans and lines of credit. While FICO scores technically range from 300 to 850, most lenders don’t distinguish between a 740 and, say, a 780, or a number in the 800s. They’re all excellent. It’s possible that some lenders, especially mortgage companies, could set their ceiling a bit higher, such as 760. But the further you get into the upper 700s and 800s, the only difference is bragging rights.

Residents of the states with the lowest average credit scores still have a lot of work to do in order to sniff that rarefied air. Mississippi (675) is at the bottom, and Louisiana (685), Alabama (687), Texas (688) and Georgia (689) aren’t much better, unfortunately. While FICO considers scores between 670 and 739 to be “good,” in practice, 2020 was a tough time to be on the margins.

For example, in Q2 2020 (the first full quarter since COVID-19 was declared a pandemic by the World Health Organization), the Federal Reserve found that 72 percent of banks tightened their credit card approval standards and 0 percent eased them. In Q3, 31 percent tightened and just 4 percent eased. There was a slight improvement in Q4 (2 percent tightened and 15 percent eased), but most stood unyielding at levels that were significantly more restrictive than the year before.

Average credit score by state in 2020

Your credit score is one of the most important numbers in your financial life. It goes a long way toward determining whether or not you’ll be approved for loans and lines of credit. Landlords typically check your credit score during the application process. Cell phone companies and other utilities often run credit checks, too. Even some employers review prospective new hires’ credit reports.

If your credit profile is unfavorable, your application could be rejected. Even if you’re approved, a low credit score could cost you in the form of a higher interest rate on your mortgage, car loan or credit card. That could equate to big bucks over time.

How your credit score is calculated

The FICO formula is comprised of your payment history (35 percent), how much you owe (30 percent), the length of your credit history (15 percent), your mix of credit (10 percent) and how much credit you’ve opened recently (10 percent). Positive information stays on your credit reports for up to 10 years, and negative items stick around for up to seven years.

How to improve your credit score

Many of these factors evolve slowly over time. One of the quickest things you can do to improve your score is to lower your credit utilization ratio (credit you’re using divided by credit available to you). Your ratio might be high even if you pay your credit card balances in full each month because it’s typically reported on the statement date. Good fixes include making bi-weekly payments and asking for higher credit limits.

Other ways to increase your credit score quickly include getting on someone else’s credit card as an authorized user and signing up for services such as Experian Boost, Perch and eCredable Lift. These can incorporate your payment history for various financial commitments that aren’t included on traditional credit reports (such as utilities, streaming subscriptions and rent).

Generally speaking, Americans followed the advice to bring their credit utilization down in 2020. Experian measured the average credit card balance at $5,315 (down 14 percent from 2019). The average cardholder used just 25.3 percent of their credit limit. That marked a 3.5 percentage-point decline from a year earlier.

On the surface, it’s surprising that credit card debt fell while unemployment rose. But government stimulus programs provided strong lifelines, and many people who didn’t need the funds to make ends meet poured them into debt payoff.

Delinquencies also fell, partially due to stimulus and also because the government and the financial industry enacted generous hardship programs. Federal student loan payments were paused, mortgage forbearance was readily available and many banks extended relief on products such as credit cards and car loans. As long as someone had permission to pay less (or nothing at all) and was on track previously, their credit score was not dragged down by missed or late payments during the hardship period.

The first half of the year should represent more of the same. Most Americans received $600 stimulus payments in early January, and many are expecting an even larger payment ($1,400) later this month. It looks like unemployment benefits will be enhanced and extended, and federal student loan and mortgage forbearances remain in place. We’re still experiencing substantial restrictions on travel and events and credit card issuers remain cautious. In the first two quarters of 2021, we’ll probably see a lot of hunkered-down consumers plowing funds into debt payoff and savings rather than splurges.

The second half of the year is a wild card. We’re hoping for much wider vaccine availability by mid-year, and it’s possible we could see big increases in travel, dining out, concerts, sporting events and other large-scale activities. That would be incredible news for our social lives, our mental health and the consumer-driven economy. A potential downside for household budgets is that a Roaring Twenties redux could bring on a lot of debt.

My best advice is to prepare now. I want you to be able to do everything you want to do once the world reopens. But save now so that you can enjoy later without going into debt, giving up all of those hard-won gains and tanking your credit score.