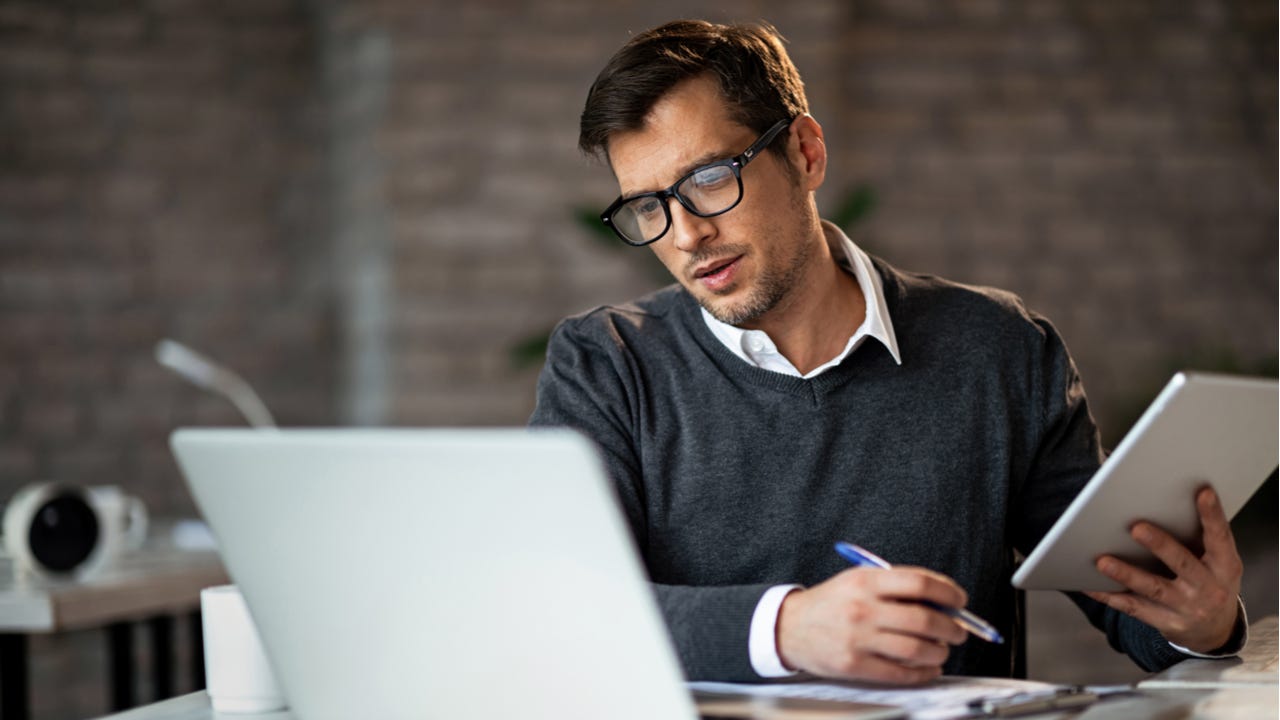 If you’ve been delinquent on your credit card or loan payments for several months, you might have noticed a charge-off on your credit report. This occurs when the creditor has given up on collecting the money owed and has decided to categorize the debt as bad debt, meaning it is a loss for the company.

This does not mean you are off the hook for paying the remaining debt. In many cases, the debt is sent to a collection agency that will try to recover the balance owed. Here’s what you need to know about charge-offs, including what your liability might be and how it impacts your credit.

What is a charge-off?

When a debt is charged off, it’s taken off the creditor’s balance sheet. This generally occurs when a payment is between 90 and 180 days past due. If no payment is made by this time, the creditor assumes the debt is unlikely to be paid in the near future. Since the debt cannot be carried on the creditor’s books as an asset, the creditor will mark the debt as “charged off” and report that status to the three major credit bureaus.

“A creditor would do a charge-off so that the past-due amount can be written off as bad debt for tax purposes,” says Freddie Huynh, of the financial services company Freedom Financial Network.
The creditor lists the debt as an expense in its profit-and-loss statement thus reducing the company’s overall tax liability. Depending on the size of the company, taxes are not the only consideration for a creditor when charging off a debt.

“Creditors have to do this so that stockholders and others don’t get misled about the quality of loans outstanding,” says Mike Sullivan, a personal finance consultant for the non-profit Take Charge America. “Regulators demand transparency.”

Categorizing a debt as a charge-off is an accounting term and in no way erases the debt that you owe. The lender is still entitled to the full amount owed until the statute of limitations expires, (which is state-specific) and can pursue the debt in full.

The laws vary by state and depend on the type of debt that’s charged off. Be aware that some collectors may still attempt to collect by phone and mail, even if they don’t have the option of suing in court.

How does a charge-off as bad debt affect your credit report?

Creditors often report charged-off accounts to the credit bureaus. A charge-off as bad debt reflects poorly on your past payment history. Considering that 35 percent of your FICO score is based on payment history, you can expect your credit score to be adversely affected.

Besides damaging your credit score, an unpaid charge-off can harm you when you want to make a major purchase using credit, rent an apartment or apply for a job. Businesses may be wary of someone with any long-term, unpaid credit accounts.

If you decide to pay the charged-off account, the derogatory mark still won’t drop off of your credit history. Instead, it might show up on your report as a “paid charge-off.” This might help your score slightly, depending on the scoring model that’s used, but could still be a red flag for future creditors.

Charged-off accounts and other negative marks stay on your credit reports for seven years. So if you choose not to pay, you will have to wait that long for the charge-offs to stop affecting you.

What to do if you have a charge-off

By law, creditors and debt collectors are required to provide the unpaid debt’s details in writing. This written correspondence is called a “validation notice” and is required within five days of contacting you. The letter or notice should include the amount you allegedly owe, the name of the original creditor and instructions about how to contest the debt if it’s not yours.

Once you receive the validation notice, ask yourself the following.

Make sure that the charged-off debt is actually yours. If you have a common name or have a relative with the same name (e.g., those using the suffix “Jr.” versus “Sr.”), a mix-up regarding who the debt belongs to might have occurred.

If you determine that the account being charged off is definitely not yours, it is important to communicate immediately with the credit bureaus about your concern. The best way to do this is by sending a letter to the reporting credit bureaus contesting the erroneous account.

“By law, the credit bureau must remove the post and ask the creditor for documentation,” says Sullivan. “The consumer can contest the posting online, but having a record of a written objection is better.”

If you know that the account belongs to you but don’t remember having an unpaid debt, consult your payment records. An accounting error may have happened on the creditor’s end, especially if the account is old.

In cases where the charge-off is incorrect because the account was paid off, you should communicate with the reporting credit bureau and contest the post to your account. In these types of cases, you should also contact the creditor in writing with verification of payment.

“A copy of a bank statement indicating payments, or copies of creditor statements showing payment should suffice,” says Sullivan. “In all cases of charge-offs being reported in error, the first remedy is the written challenge.”

If creditors and credit bureaus are not responsive, the best remedy is usually small claims court. It is fairly simple and inexpensive to take a creditor to court. When doing so you will want to request a correction and sometimes also damages in cash.

“Very often large creditors will not even appear in court, but small claims courts are a good place for consumers to present their evidence and get a fair hearing,” says Sullivan.

Is the debt past its statute of limitations?

Ask the creditor for the last payment date noted on the account. Legally, they’re required to answer honestly if they know. If the debt is older than the statute of limitations in the presiding state, a debt collector can no longer sue you in court for repayment. However, in many places, debt collectors can still try to collect on old debts beyond the expiration of the statute of limitations and the account will still be reported on your credit report for seven years.

“Consumers can ignore collection efforts and threats at this point, but creditors are free to try to collect old debt,” says Sullivan.

Ultimately, if the charge-off account does belong to you, you’re legally responsible for paying the debt. Some collectors agree to settle for a reduced amount, and you might decide to pay the settlement amount. It’s best to consult with a debt attorney about the options available to you at this point.

As much as possible, it’s best to avoid having an account charge-off as bad debt altogether. A few ways to stay in good standing with your creditor include:

A charge-off doesn’t absolve you of the debt you owe. You’re still legally responsible for the unpaid debt, and it’ll take time for your credit score to fully bounce back from a charged-off account. But addressing a charge-off as quickly as possible can help triage the impact it has on your future credit standing sooner than later.