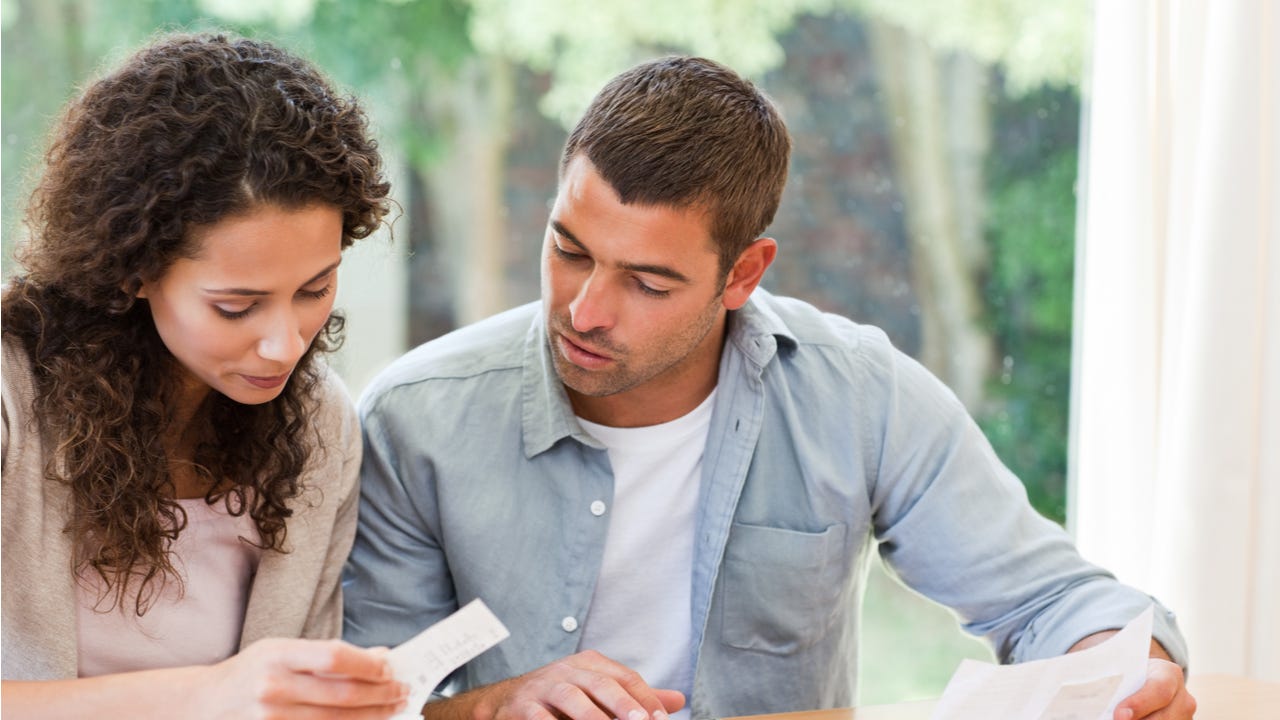 Dan Miller
Edited By
Chelsea Wing
Edited by
Chelsea Wing
Student loans editor
Chelsea has been with Bankrate since early 2020. She is invested in helping students navigate the high costs of college and breaking down the complexities of student loans.

Bankruptcy is a way to deal with mounting debts you can no longer manage. Once you’ve opted for this approach to wiping out debts, there are limits surrounding when you can file again. If you’ve used Chapter 7 bankruptcy specifically to discharge debts in the past, you must wait eight years before filing another Chapter 7 case.

That doesn’t mean you’re out of options if you’re facing debt again. Chapter 13 bankruptcy, often referred to as a wage earner’s plan, is another potential route to take, and you only have to wait four years to file after filing Chapter 7.

What is Chapter 7 bankruptcy?

Chapter 7 bankruptcy allows you to become debt-free through what’s often referred to as a liquidation process. When using this approach, your debt is discharged and your nonexempt property is typically sold with the proceeds distributed to creditors.

Though it varies by state of residency, personal possessions that may be considered nonexempt and thus sold to cover your debts could include your home, pension, car, personal belongings, coin collection and even jewelry. Each state has a set of its own exemptions, and in some cases, you’re allowed to choose between your state exemptions and federal bankruptcy exemptions laid out by Congress.

In a Chapter 7 bankruptcy, your debts are divided into two major categories: secured and unsecured debts.

What is Chapter 13 bankruptcy?

Chapter 13 bankruptcy is a way to reorganize your debt. It involves repaying none, some or all of your debt over the course of three to five years. One important difference between Chapter 13 and Chapter 7 bankruptcy is that in Chapter 13, your debts aren’t discharged and you’re still liable to pay them.

With Chapter 13, most or all of your creditors are lumped together into one large pool. You then make payments each month to a lawyer — called a trustee — who’s assigned to your case. The trustee distributes your payment to the creditors.

“In Chapter 13, you can reduce the amount owed on secured loans, reduce interest rates, re-amortize loans for a lower monthly payment, remove certain liens, extend the time to pay back taxes, reduce the amount owed on unsecured loans sometimes down to zero and legally break leases,” says bankruptcy attorney Dai Rosenblum of Butler, Pa. Because a Chapter 13 filing can extend up to five years, Rosenblum says many people use it to catch up on their mortgage.

When you proceed with a Chapter 13 case, you must file a plan detailing how some, or all, of the debts will be repaid over time. In addition, you or your attorney, in conjunction with the trustee for your case, will determine a reasonable amount that you can afford to pay back to creditors. That amount is based on your assets, monthly income and monthly expenses.

How often can you file for bankruptcy?

The frequency of applying for bankruptcy depends on which type of bankruptcy you’re filing, something known as the 2-4-6-8 rule. Here’s a breakdown:

Filing Chapter 13 immediately after Chapter 7 is also referred to as Chapter 20 bankruptcy. You won’t receive a discharge when filing Chapter 20, since you aren’t waiting the full four years between Chapter 7 and Chapter 13, but this type of filing could give you the time you need to pay down debt.

How soon can you file for Chapter 13 after Chapter 7 bankruptcy?

In order to get debts discharged through Chapter 13, you must wait four years after filing a Chapter 7 bankruptcy.

If you file Chapter 13 at least four years after filing Chapter 7, you can have a very low monthly Chapter 13 payment plan and receive a full discharge of all remaining balances after you complete the three- to five-year plan. For example, you could pay as little as $100 a month for three years inside of Chapter 13, paying very little to your creditors and yet still discharging the remaining balances owed.

“This may be a good option for people who have student loan debt, certain types of income tax debt and child support payments to make,” says Sean Fox, president of Freedom Debt Relief. “These things cannot get discharged in a Chapter 7 bankruptcy.”

When is filing for Chapter 13 after Chapter 7 a good idea?

Bankruptcy can be a reasonable approach to resolving debt, but keep in mind that this approach doesn’t discharge or eliminate all kinds of debt. Alimony and child support, for example, aren’t dischargeable through the bankruptcy process, nor are income taxes that are less than three years overdue. Student loans — one of the most significant debts Americans face — are also not dischargeable.