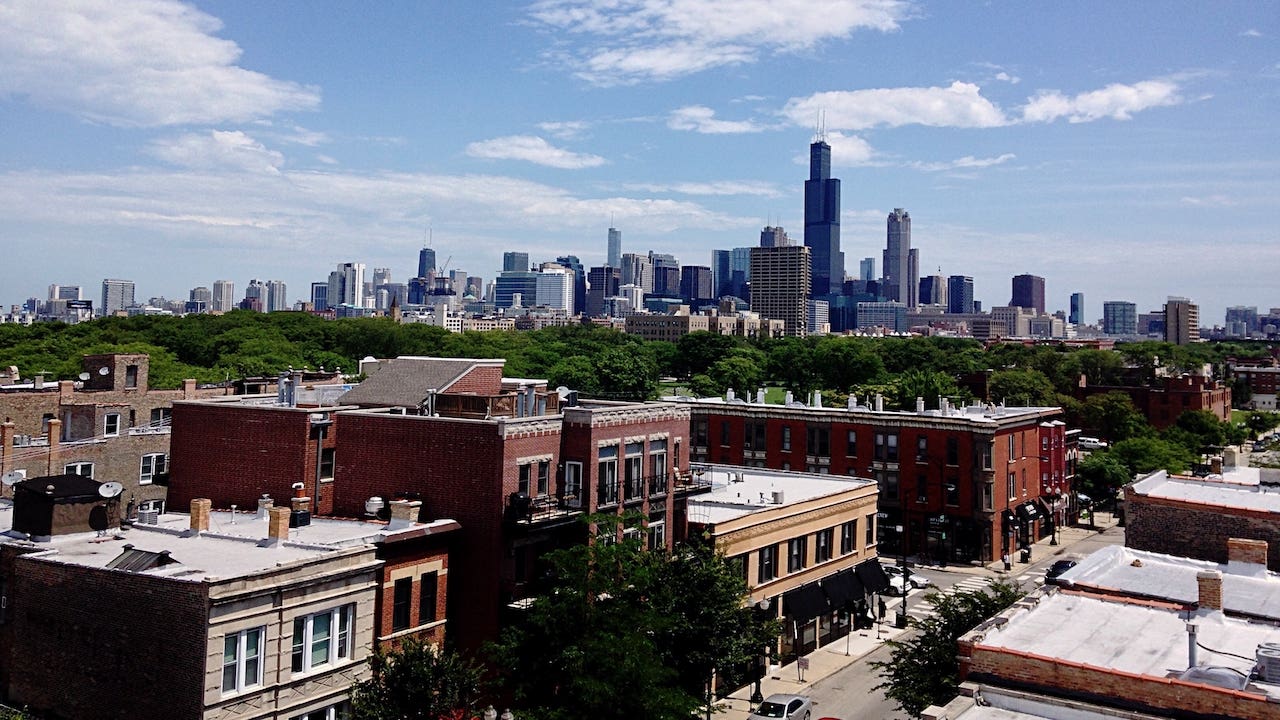 As the U.S. housing market powers through the coronavirus pandemic, home prices are rising, bidding wars are erupting — and renting is growing more attractive in some booming markets. That’s according to an index released Thursday.

Buying in Dallas, Denver, Houston and Kansas City carries significant risk, because of fast-rising home prices and the potential for future declines, according to the latest Beracha, Hardin & Johnson Buy vs. Rent Index.

On the other hand, it makes sense to buy in Chicago, Cleveland and New York City. And the rent-or-buy calculus is “a virtual toss-up” in Boston, Detroit, Milwaukee, Minneapolis and St. Louis, says index co-author Ken H. Johnson, a real estate economist at Florida Atlantic University.

The index measures whether consumers will create greater wealth by buying a home and building equity or renting and reinvesting the money they would have spent on ownership, such as taxes, insurance and maintenance. The index looks at 23 metro areas, factoring in home prices, rents, mortgage rates, investment returns, property taxes, insurance and home maintenance costs.

The markets that most favor renting

The Buy vs. Rent Index’s figures for the first quarter show that home prices are above their long-term average in some markets, including Portland, Pittsburgh and Miami. That means consumers should rent and reinvest rather than buy and build equity in those markets.

The five markets that most favor renting rather than buying are places that experienced strong buyer interest during the summer:

The markets that most favor buying

Housing markets in both Chicago and New York have struggled recently. Chicagoland remains a corporate hub that’s home to dozens of Fortune 500 headquarters, but Illinois has been losing population and posting tepid job growth.

Meanwhile, Manhattan sales volumes have been hit hard by COVID-19, while the surrounding boroughs and suburbs have seen an uptick in demand, according to Jonathan Miller, a Manhattan-based appraiser and head of Miller Samuel Inc.

Johnson acknowledges that buying in Chicago or New York isn’t foolproof. The index’s conclusion that the two major metro areas are underpriced is based on historic pricing patterns. But it doesn’t factor in the possibility that New York real estate could permanently lose its appeal because of the coronavirus pandemic, high taxes or some other reason.

If New York City falls from favor as an international destination, Johnson says, “all bets are off on New York housing. If not, the housing market in the area should ride out this rough patch quite well based on the historical performance of housing for the area.”

The index was created by economists at Florida Atlantic University and Florida International University. Johnson describes the findings for New York City this way: Of 100 people who buy homes in the New York or Chicago metro areas in the fourth quarter, 70 would amass more wealth from owning and building equity, while the other 30 would acquire more wealth by renting and reinvesting the cash that would otherwise be spent on ownership in a portfolio of stocks and bonds.