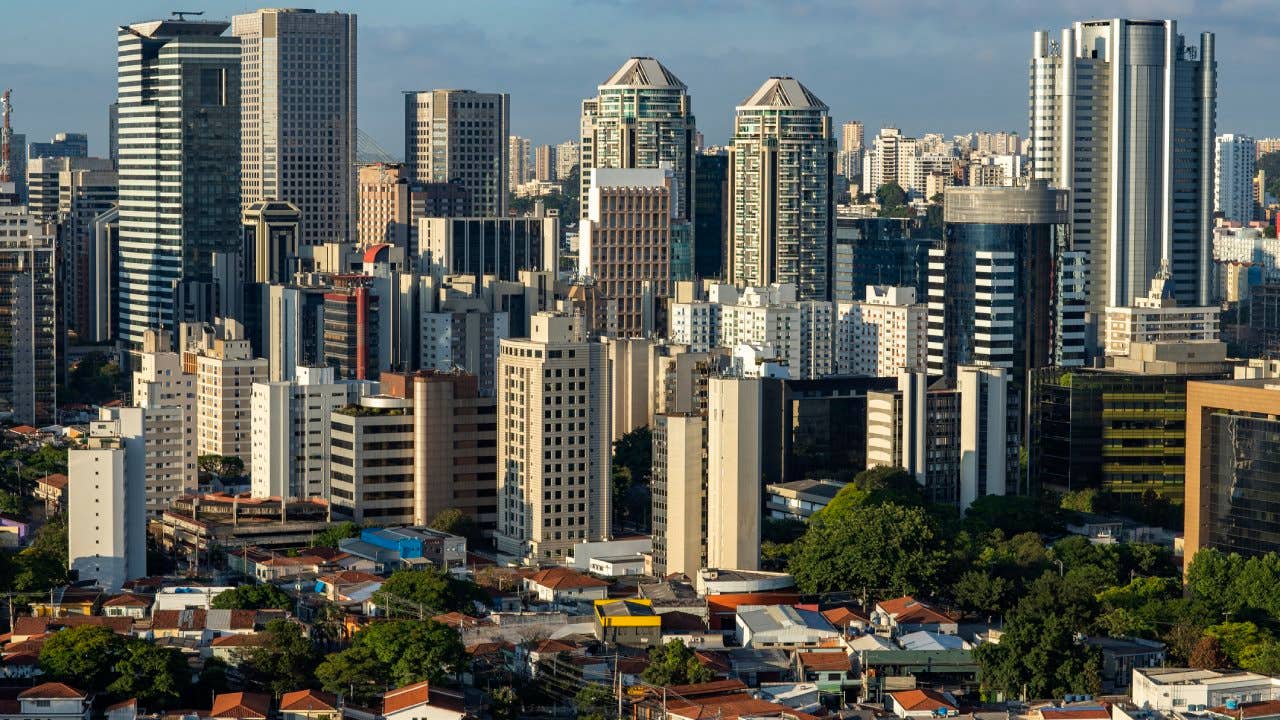 When you shop for a home, you often envision what you’ll do to it…additions, renovations and projects within and around it. But caveat emptor: Zoning ordinances can often make those big dreams come tumbling down.

Zoning laws are the rules that regulate what you can and can’t do with a property. Anything from the height of your house to the establishment of a home business may be affected by zoning. If a property isn’t zoned for the construction or enterprise you want to do, it can be difficult to get an exception.

“Zoning is what various communities use to determine what you can and cannot build or change in a given area. Each community, city, neighborhood and town has their own laws. It’s important to be educated on these zoning laws if you plan to make any changes to the exterior of your home,” says Beatrice De Jong, broker and Consumer Trends Expert at Opendoor, an online home buying firm.

Zoning ordinances are designed by local governments (normally a municipality or county) to protect a community and allow a town, city, or neighborhood to keep functioning to its best capacity.

“Whether it be for homeowners or business owners, zoning laws help keep the integrity of a community intact. For example, people who live in rural areas might grow produce on their property, but if they turn that hobby into a business, it could impact the community around them from foot/car traffic, parking, and other inconveniences,” adds De Jong.

Zoning laws typically come in a few different varieties. Some local regions and cities have very specific and particular zoning laws for each neighborhood. Other zoning laws can be broad and apply to an entire city.

These are the most common types of zoning laws:

Use-based zoning, aka traditional zoning, focuses on zoning for a specific purpose or operation. For example, an area might be zoned for commercial or residential or industrial use. If properties can only be exclusively used in this way, it’s called single-use zoning. If an area permits several types of properties, it’s called mixed-use zoning.

Form-based zoning focuses more on appearance of the area and how a zone fits with adjacent areas — not how the land and properties are used, but the form that they take. For example, a community may mandate that all buildings within it be no more than a single story, or set back from the sidewalk a certain distance — regardless of whether they are stores, homes or offices. Mixed-use zoning is often used with this approach.

Zoning laws or codes haven’t always been around. In fact, they’re a relatively recent form of urban planning.

Prior to zoning codes, most cities regulated building through nuisance laws. If an individual did not like the way a neighbor used the property, they would take their neighbor to court, and a judge would decide the issue.

By the late 19th century, that process had become cumbersome, especially given the growth of large cities like New York City and Chicago. Court cases clogged the system. Rather than react to problems that already existed, cities decided to write zoning laws to pre-empt legal challenges, designating different standards for different areas. Before construction took place, builders understood what they could or couldn’t do, and that these zoning codes would be enforced.

Developers brainstormed ways to preserve property values and the quality of life for city residents. For example, that factories and warehouses could not encroach upon shopping districts, or that buildings could not be built so tall that they blocked the sun for all neighboring buildings.

While they began with cities, zoning laws now apply to all types of urban, suburban, exurban and rural communities. Typically, a local government divides its jurisdictions into zones and classifies the zones by their use or form. It usually employs letters of the alphabet as codes to identify the use allowed in a physical geographic area or community — such as:

These symbols are usually paired with a number. For example, an R-1 residential zone may allow only single-family homes and not apartment complexes. A C-1 commercial zone might allow commercial and industrial buildings.

While the coding system is similar, zoning categories and symbols vary among municipalities. A C-1 zone in one city is not necessarily the same as a C-1 in another.

Nowadays, we have a large variety of different zoning laws. Each city and region has a different approach, but they are all focused on preserving the life of a community in some way.

Zoning laws are meant to preserve order, safety and attractiveness in a community and to minimize disputes between landowners. For example, zoning is what prevents a hospital from opening up next to a city dump or a beet farm from running through the middle of downtown. It stops high-rises from blocking the sun on a residential street, or a noisy sports bar operating next to an elementary school.

That all sounds great, right? But zoning can be controversial too. Zoning laws put in place a long time ago can stand in the way of future development that may be helpful to a community. Codes that restrict areas to single-family residences could contribute to housing shortages, especially affordable housing (the controversy over accessory dwelling units or ADUs is one example of this issue). Or, laws that confine commercial enterprises to a certain area promote a dependency on automobiles.

And in the past, certain zoning ordinances, like the infamous redlining of the post-World War II period, effectively created and widened the disparity of property values and quality of life among racial and socioeconomic groups.


What is a zoning variance?

It may be frustrating to buy a home you plan to add a room to or operate a business out of, only to find out the zoning doesn’t allow for this. However, discovering that a zoning code stands in the way of your dream renovation doesn’t have to be the end of the road. It is possible to apply for an exception, called a zoning variance.

“A zoning variance is when you go to the local authority to ask for special permission to do something outside of the set ordinance. I.e. if you want to paint your house blue but the local rules don’t allow for that, you need to apply for a variance,” says De Jong.

Buyers should be aware of the zoning codes that apply to any home they’re considering: It’s important to understand the implications for any plans for a property you purchase. Often, the seller’s agent is armed with the information, as homeowners are obligated to properly list a property and be forthcoming about revealing any restrictions. If not, ask your own real estate agent to do some research. You don’t want your dream home ideas getting derailed, either now or down the road.

Read more From Emma
Emma Woodward is a former contributor for Bankrate and a freelance writer who loves writing to demystify personal finance topics. She has written for companies and publications like Finch, Toast, JBD Clothiers and The Financial Diet.
Edited by
Troy Segal
Senior homeownership editor