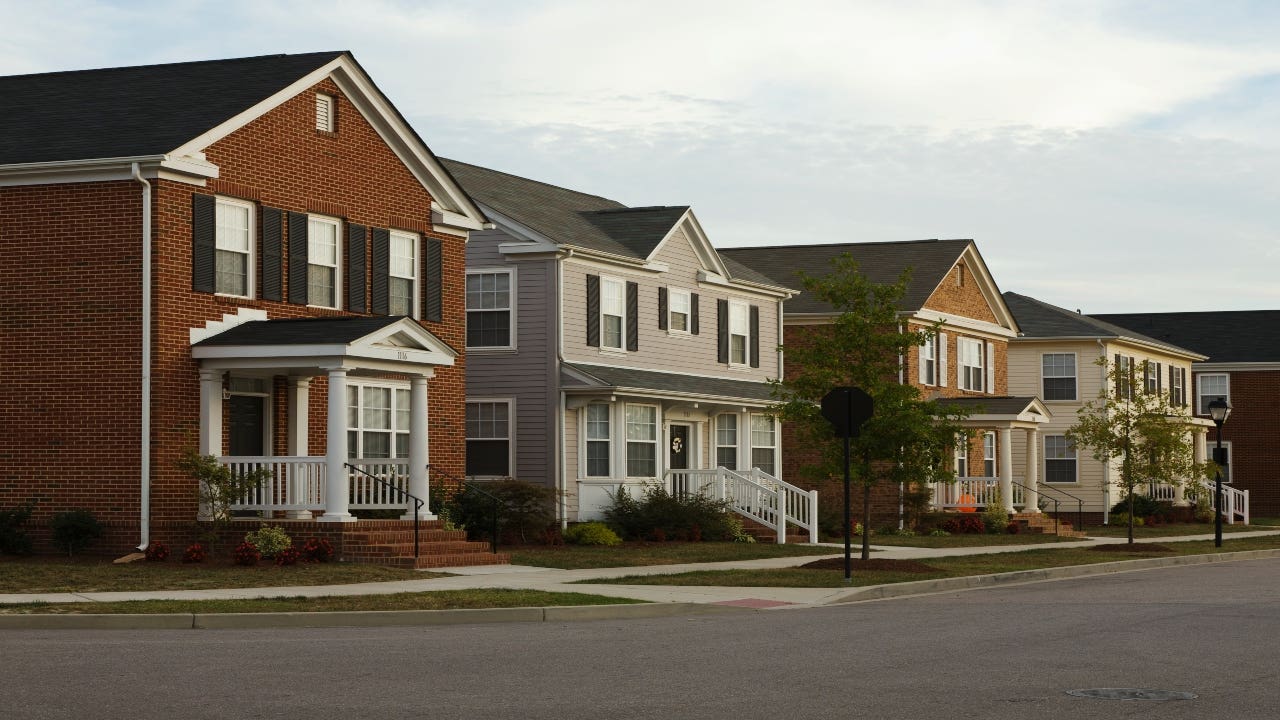 Some homeowners are faced with difficult financial choices, especially if they have lost a job and are living off of dwindling savings. A deed in lieu of foreclosure could be one of the solutions a homeowner turns to in times of extended financial hardship.

What is a deed in lieu of foreclosure?

The deed in lieu is the legal document that is signed by the homeowner to make the transfer complete, says Jackie Boies, a senior director of housing and bankruptcy services at Money Management International, a nonprofit debt counseling organization based in Sugar Land, Texas.

Once the deed in lieu is complete, the lender will attempt to sell the home to pay off the remaining debt.

A deed in lieu of foreclosure is generally a last-resort step taken by a homeowner to avoid a foreclosure, says Alesia Parker, senior branch manager at Silverton Mortgage, an Atlanta-based residential lender. In a foreclosure, the bank could sue the homeowner for any amount they were unable to recoup if the home sells for less than what is owed on the mortgage.

“A deed in lieu of foreclosure can help you avoid litigation,” Parker says. “It is generally a much quieter transaction than a foreclosure, meaning it may help the homeowner avoid some embarrassment and some costs associated with foreclosures. It is also possible that the homeowner’s credit will be less impacted compared to a full foreclosure.”

While homeowners will likely have to wait three to five years to purchase another home after a deed in lieu of foreclosure, they face an even longer impact with a foreclosure, and could have to wait as many as 10 years, Boies says.

Deed in lieu of foreclosure vs. short sale

A short sale is another option for a homeowner facing a challenging financial situation and struggling to make their mortgage payments. Like a deed in lieu of foreclosure, in a short sale, the homeowner and their lender come to an agreement, but in this case, the agreement is for the home to be sold for less than the balance due on the mortgage.

“Once a sale is made, the lender forgives the remaining balance of the loan,” Parker says. “A deed in lieu of foreclosure is different because it transfers the property to the lender instead of selling it to a new buyer.”

Lenders could require that the house be placed for sale and to attempt a short sale before agreeing to a deed in lieu. Either way, “if you agree to a short sale or a deed in lieu, you want to make sure that you will not be held responsible for the unpaid balance of your mortgage,” Boies says.

How to get a deed in lieu of foreclosure

Obtaining a deed in lieu is not always simple; some mortgage lenders will not agree to one, depending on the current property condition and if there are tax liens or judgments against it for failure to pay property taxes. Lenders are responsible for any judgements or tax liens, Boies explains, so they have to consider the cost of releasing any liens as part of the deed in lieu.

Homeowners have to qualify for a deed in lieu, and should expect to speak with a mortgage servicer to understand all of their options.

“The representative will discuss your financial situation and verify that you’re unable to afford your mortgage, a disposition option is needed and which of them is the best fit,” Boies says. “Your mortgage servicer does not have to offer a deed in lieu.”

Some of the determining factors are based on the requirements of Fannie Mae, Freddie Mac, USDA or VA (if the loan is guaranteed by any of those parties), as well as the current market value of the home.

Pros and cons of a deed in lieu

Homeowners who have exhausted all of their options might find a deed in lieu to be a more favorable solution because the impact to their credit is generally less harmful than a foreclosure.

“While it is still likely to impact your credit negatively, certain lenders may look more favorably upon borrowers who completed a deed in lieu agreement rather than foreclosure,” Parker says.

The costs, also, are generally lower for both the lender and homeowner when it comes to a deed in lieu, notes Parker, because the litigation and process of selling the property are removed.

The biggest cons are the borrower’s loss of the property and any income or investments associated with it. Most homeowners struggle with surrendering the home they put so much effort into purchasing and maintaining.

“Making and accepting that hard decision is the first hurdle,” Boies says. “Once the decision is made, many homebuyers finally get the peace of mind they’ve been looking for. The deed in lieu represents a less damaging method of relinquishing your home.”

Another disadvantage is that the homeowner will not be in control of the sale of their home, and how much the mortgage company recoups once sold.

Deed in lieu and your taxes

The Mortgage Forgiveness Debt Relief Act, which has been extended through December 2020, relieves homeowners from having to pay taxes on the part of the debt that is forgiven with a deed in lieu of foreclosure. It is unknown if the law will be extended or potentially incorporated into other measures being considered to protect homeowners, Boies says.

“You’ll want to speak with your tax professional regarding any tax liabilities you might incur based on your unique financial position,” she suggests.

How to avoid foreclosure

If you’re experiencing hardship, avoid waiting until the last minute to discuss your options — including a deed in lieu of foreclosure — with your mortgage lender or servicer. Do not wait until you’ve missed payments before contacting your lender, Parker says.

You can also discuss your options with a nonprofit debt counselor who can review your financial situation and then approach your lender.

“Don’t be afraid to speak with them if they call, and open the mail from them — avoiding the problem won’t resolve it,” Boies says.

If you’ve already missed one or more payments, it is a good idea to be honest about your financial situation and see if your lender is willing to work with you to avoid foreclosure. Remember that the long-term implications of a deed in lieu are not as severe as the alternative — the deed in lieu will appear on your credit report and affect your credit score, but the effects won’t be as damaging as a foreclosure overall.

Read more From Ellen
Ellen Chang is a former contributor for Bankrate. Chang focused her articles on mortgages, home buying and real estate. Her byline has appeared in national business publications, including CBS News, Yahoo Finance and MSN Money.