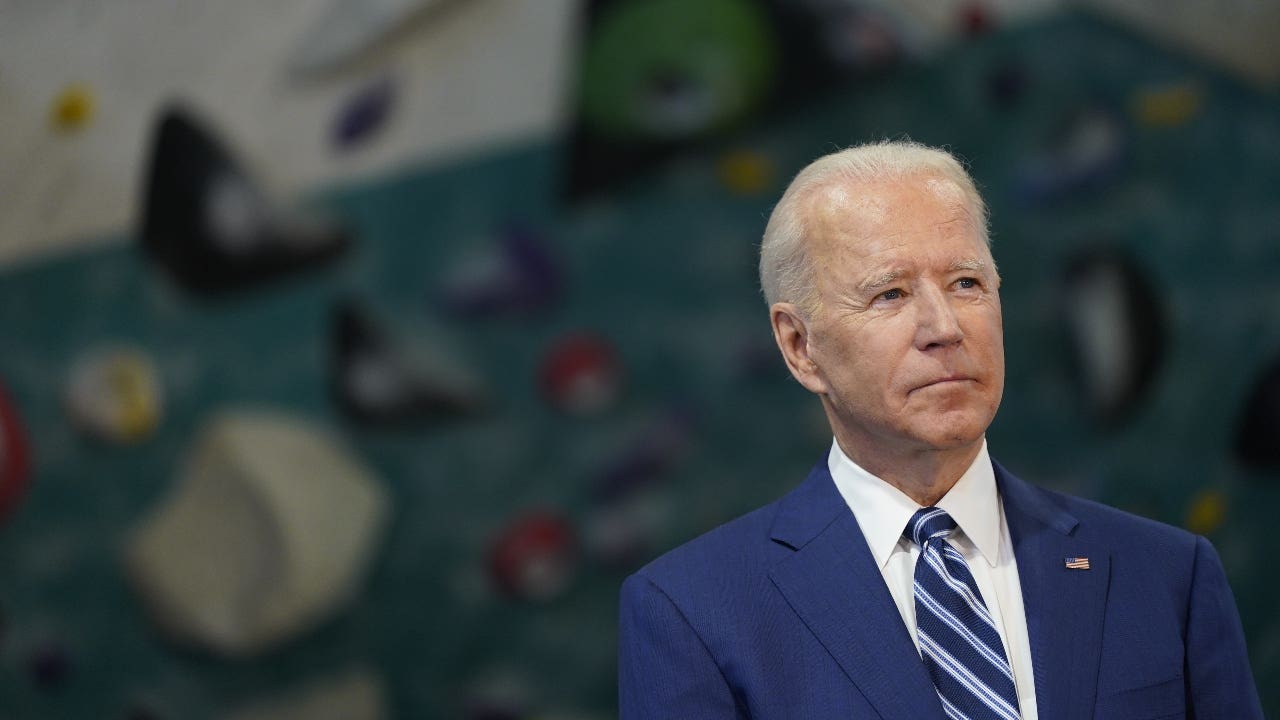 On Monday, President Joe Biden unveiled his $5.8 trillion budget request for the 2023 fiscal year. Several of Biden’s larger proposals have been left out of the 2023 budget, including mass student loan forgiveness and free college. Still, while the budget request will be going through a lengthy negotiation process, many students would benefit from the education-focused proposals in the budget, including more funding for Pell Grants, minority-serving institutions and student loan servicing.

Free college has long been a discussion point for Biden. The original draft of the 2022 White House budget included two years of free community college; however, after several rounds of negotiation, this measure was removed from the budget, and it has not reappeared in the 2023 proposal.

When it comes to student loan forgiveness, allocations for widespread forgiveness are also absent from the budget proposal. Getting such legislation approved through Congress is still technically possible, but it would be a difficult undertaking given how divisive the issue is. Biden could potentially pursue executive action to cancel student debt, but the administration has not indicated that he has the legal authority to do so.

The budget could make higher education cheaper in other ways

Though student loan forgiveness isn’t included in the budget, a press release from the Education Department states that the budget will “make critical investments in core areas that align with [U.S. Education Secretary Miguel Cardona]’s vision for education in America.”

Another big proposal is an increase to the maximum Pell Grant amount by $2,175 from the 2021-22 to the 2023-24 school year. In the press release, the Education Department stated that this increase would benefit an estimated 6.7 million low- and middle-income students and is “a significant step in the budget’s comprehensive proposal to double the maximum Pell Grant by 2029.”

The 2023 budget proposes allocating $200 million toward Career-Connected High Schools, which would support local educational grants with the aim of increasing career-readiness among high school students. Through supporting tools like early postsecondary enrollment and early career-related coursework and instruction, the administration hopes to improve equitable success outcomes for every student as they transition from high school to college.

The budget allocates $2.7 billion to the Office of Federal Student Aid for continued improvements to the student loan servicing platform. The Education Department is currently working to onboard student loan servicers to a new servicing agreement and improve the customer service experience for borrowers — both of which aim to solve long-standing frustrations with how student loan repayment has been managed.