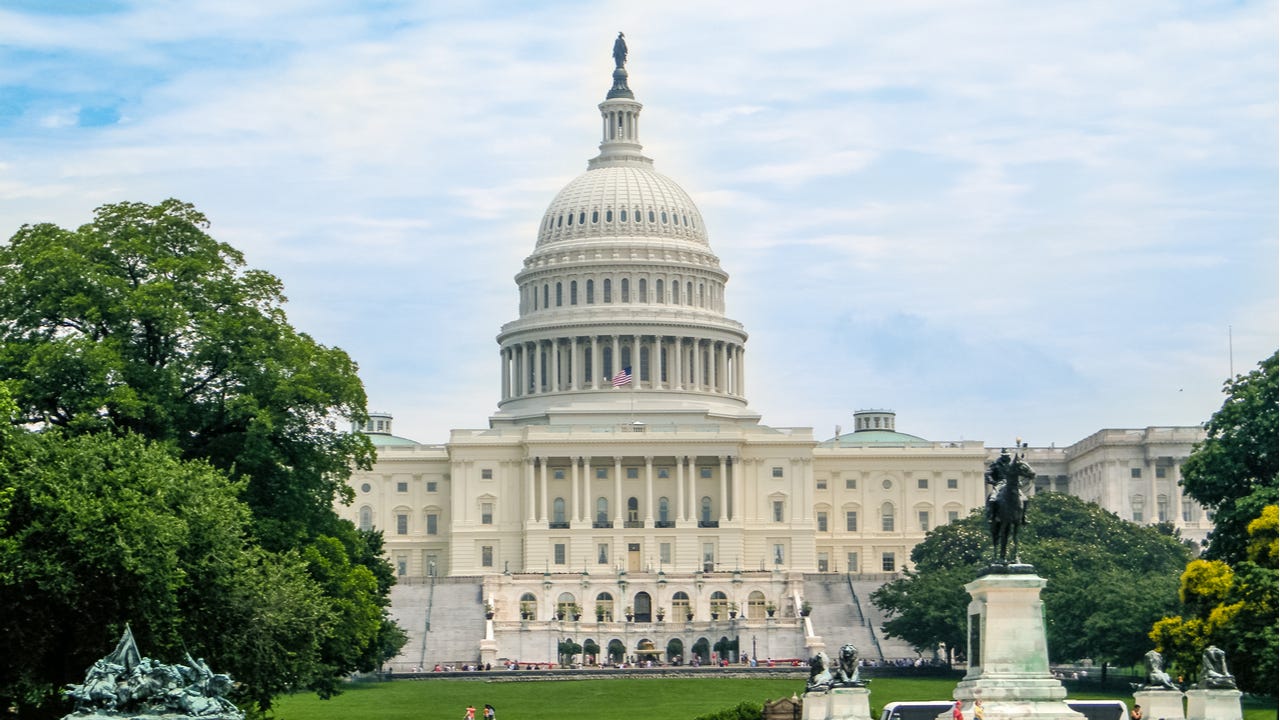 Dori Zinn
Edited By
Chelsea Wing
Edited by
Chelsea Wing
Student loans editor
Chelsea has been with Bankrate since early 2020. She is invested in helping students navigate the high costs of college and breaking down the complexities of student loans.

Key takeaways: How a government shutdown could affect your financial aid

What is a government shutdown?

Furloughed employees aren’t allowed to work and don’t receive a paycheck during the time they’re not working, but they are guaranteed to return to their jobs when furlough ends. Earlier in 2018, there was a full government shutdown, where 850,000 federal employees were furloughed.

How government shutdowns affect the FAFSA

During a government shutdown, you can still apply for the FAFSA and receive funding for the school year. But there are some limitations. For instance, the Department of Homeland Security might delay verifying eligible noncitizen statuses for financial aid.

Even though FAFSA applications are accepted and reviewed, there are other departments that could hold you up. The IRS works with a limited number of employees during a shutdown, so if you need a tax transcript, your request might take longer than normal.

If you’re seeking financial aid for college, a government shutdown could add some time to the process. New loans under the FAFSA are typically reviewed and processed, but a government shutdown could slow things down. And the type of loan you’re applying for matters. For instance, a Direct Subsidized Loan that gets processed through a FAFSA application should be fine. But if you apply for a Direct Consolidation Loan, which is a separate application, expect some delays.

A government shutdown also means that some programs are in limbo until legislation is passed. Some students who work in grant-funded programs or receive grants for school might not get their money until the government starts up again. Even though you should get your FAFSA-awarded grants, including the Pell Grant, there’s a chance that you might have to wait longer than normal.

For instance, if you’re completing a FAFSA, apply as soon as the application is available: every year on Oct. 1. Also make sure that yours or your parents’ tax documents are as up to date as possible. Since your application might take longer than normal to process during a government shutdown, you’ll want to take advantage of applying early. That way, in case you need to complete any other documents or submit extra forms, you’ve given yourself enough of a head start.

Read more From Dori
Dori Zinn has been a personal finance journalist for more than a decade. Aside from her work for Bankrate, her bylines have appeared on CNET, Yahoo Finance, MSN Money, Wirecutter, Quartz, Inc. and more. She loves helping people learn about money, specializing in topics like investing, real estate, borrowing money and financial literacy.
Edited by
Chelsea Wing
Student loans editor