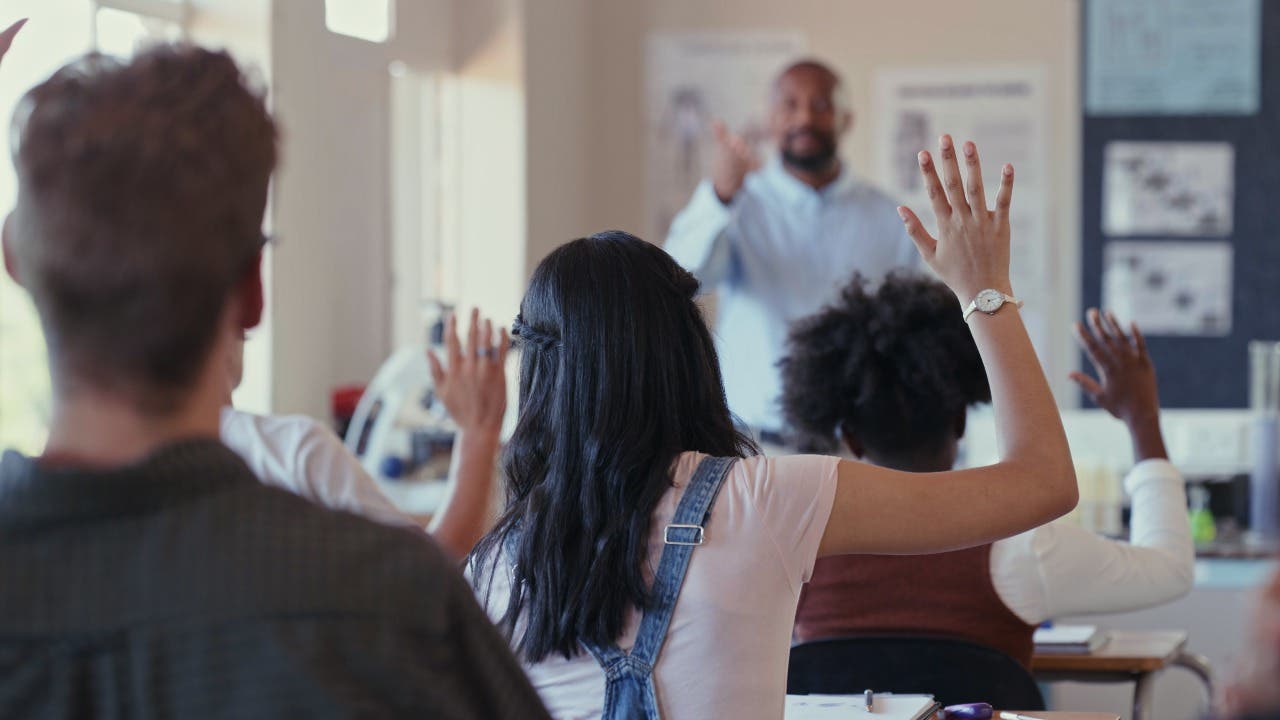 Edfinancial Services accused of leading qualifying borrowers away from PSLF

After a tumultuous year in the federal lending space, Edfinancial Services — one of the companies that manages student loan repayment for the federal government — is the latest servicer to be accused of engaging in unfair lending practices. The CFPB says that the company intentionally led borrowers with Federal Family Education Loan (FFEL) Program loans away from Public Service Loan Forgiveness (PSLF), despite a recent overhaul of the program that makes many of those borrowers eligible.

The temporary PSLF waiver extends PSLF eligibility to borrowers who consolidate their FFEL loans before the Oct. 31, 2022, expiration date. However, Edfinancial representatives have not taken the waiver into consideration when assisting FFEL borrowers with their repayment options, and in many cases they have intentionally concealed important PSLF information.

Here are the key ways in which the company misled borrowers.

The CFPB says that Edfinancial led borrowers to believe that their FFEL loans rendered them ineligible for PSLF — leaving out key information that consolidating FFEL makes them eligible, and sometimes claiming that FFEL loans could not be consolidated at all.

In order to obtain forgiveness through PSLF, borrowers must make 10 years of qualifying payments on Direct Loans, including Direct Consolidation Loans. However, Edfinancial led borrowers to believe that payments made on nonconsolidated FFEL loans were being counted toward PSLF.

Borrowers pursuing PSLF must work for a qualifying government agency or nonprofit while making payments. However, these details weren’t made clear to borrowers. “In numerous instances, Edfinancial explicitly stated that certain jobs would not qualify for PSLF when they in fact did,” the CFPB wrote. When discussing PSLF eligibility, Efinancial also failed to mention entire job categories that qualified.

Edfinancial representatives often failed to mention PSLF as a viable forgiveness program when borrowers sought out repayment options, often describing options available only to FFEL loans without considering that those loans could be consolidated to open up more opportunities.

“The company’s statements and omissions created the impression that PSLF was not an option for many FFELP borrowers,” the release says. “FFELP borrowers may have elected not to pursue PSLF because they were either unaware of PSLF or did not think the program applied to them.”

As a result of its findings, the CFPB is ordering Edfinancial Services to inform all eligible borrowers of the PSLF waiver before the Oct. 31 expiration date. Edfinancial is also required to pay a $1 million penalty that will go toward the CFPB’s Civil Penalty Fund.

If you were misled by Edfinancial representatives regarding your repayment or forgiveness options, you will be contacted by the servicer with information about how you can qualify for PSLF.

If you consolidate your FFEL loans and apply for the limited PSLF waiver before Oct. 31, 2022, any payments you made on your FFEL loans while working for an eligible employer will count toward PSLF, regardless of which payment plan you were on at the time or whether you made the payment on time.

Borrowers who feel that they have been harmed by their student loan servicer can submit a formal complaint to the CFPB via its website at any time.