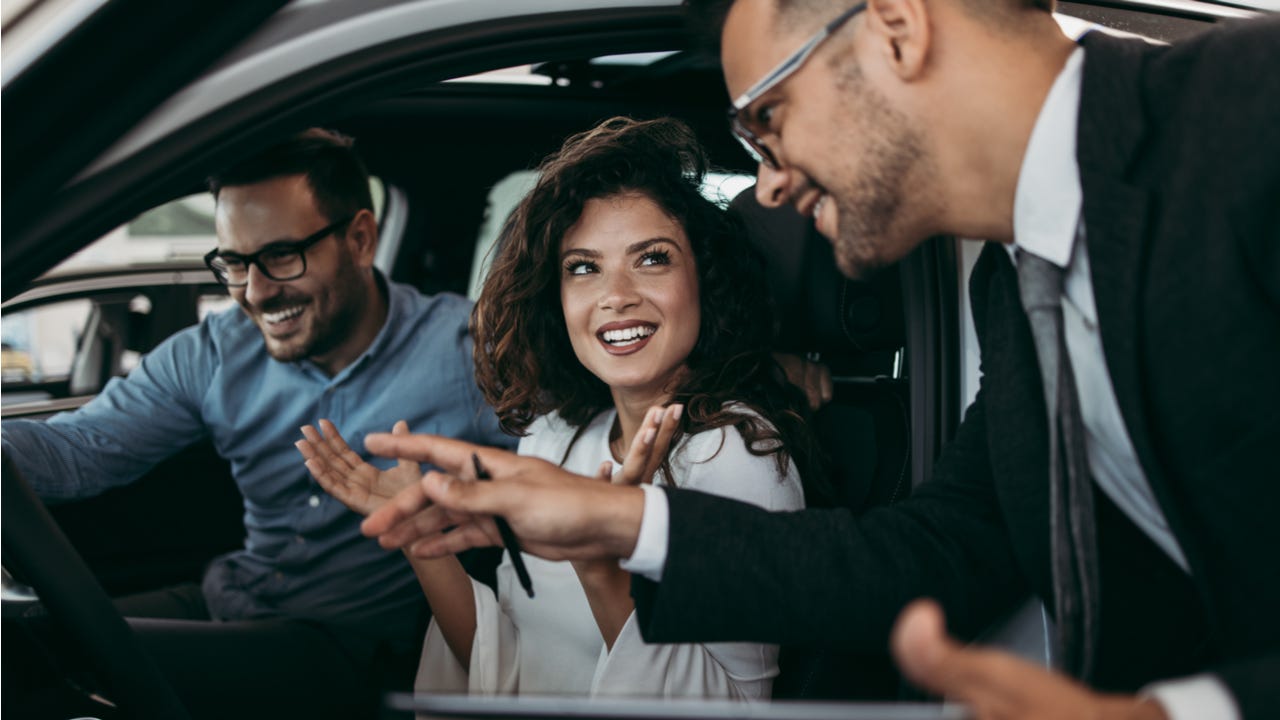 Holly D. Johnson
Edited By
Aylea Wilkins
Edited by
Aylea Wilkins
Loans Editor
Aylea Wilkins is an editor specializing in personal and home equity loans. She has previously worked for Bankrate editing content about auto, home and life insurance. She has been…
Aylea Wilkins

Some lenders use a tricky strategy known as the Rule of 78 to ensure that you pay more for your loan up front thanks to pre-calculated interest charges. When the Rule of 78 is implemented, you pay interest in a way that ensures that the lender gets its share of profit even if a loan is paid off early.

Fortunately, the Rule of 78 was outlawed nationally starting in 1992 for loans that last longer than 61 months, though it might still not apply in every state regardless of the loan term.

The Rule of 78 is a method of calculating and applying interest on a loan that allocates a larger portion of the interest charges to the earlier loan repayments. The name of the formula is based on a 12-month loan term, which was common when the rule was created. It sums the integers between 1 and 12 months which equals 78. However, the rule can be applied to any loan term.

The rule of 78 may still be used by some, but not many, lenders. It is widely viewed as unfair to borrowers who may decide to pay their loans off early to get out of debt. Borrowers pay more with the Rule of 78 than with simple interest.

Under the Rule of 78, a lender weights interest payments in reverse order, with more weight given to the earlier months of the loan’s repayment period.

Why is it important?

It’s critical to understand what type of financing will be applied to your loan’s repayment plan, particularly if you intend to pay the loan off ahead of time. The interest structure of the Rule of 78 favors the lender over the borrower in a few ways.

“If a borrower pays the exact amount due each month for the life of the loan, the Rule of 78 will have no effect on the total interest paid,” says Andy Dull, vice president of credit underwriting for Freedom Financial Asset Management, a debt relief company. “However, if a borrower is considering the possibility of paying off the loan early, it makes a real difference. Under the terms of the Rule of 78, the borrower will pay a much greater portion of the interest earlier in the loan period.”

In other words, under the Rule of 78, there is little benefit or savings to be achieved by paying a loan in full well ahead of schedule.

How the Rule of 78 affects loan interest

The pre-calculated interest charges applied under the Rule of 78 make sure that a lender gets its share of profit. It also makes it harder (if not impossible) for borrowers to benefit from any interest savings that might otherwise be achieved by paying a loan off early.

To use the Rule of 78 on a 12-month loan, a lender would add the digits within the 12 months using the following calculation:

Additionally, the Rule of 78 makes it so that any extra payments you make are treated as prepayment of the principal and interest due in subsequent months.

Calculating interest with the Rule of 78

Imagine you are in the unfortunate position of having a loan that uses the Rule of 78. In that case, you would be asked to pay a pre-calculated percentage of your total interest, not taking into account the actual principal balance you have remaining.

As you can see, the Rule of 78 packs the loan with more interest up front. If you pay your loan according to the initial repayment schedule, the Rule of 78 and the simple interest method would cost the same total amount. However, if you try to repay your loan early by making additional payments, under the Rule of 78, that extra money will be counted toward future payments and interest. That’s not good news if you’re trying to get out of debt faster and save money along the way.

How is the Rule of 78 different from simple interest?

While the Rule of 78 can be used for some types of loans (usually for subprime auto loans), there is a much better (and more common) method for lenders to use when computing interest: the simple interest method.

The Rule of 78 can easily thwart your plans to pay an installment loan off early, so avoid loans that use this method if you can. Fortunately, the Rule of 78 has largely gone out of fashion even in instances where its use would still be legal. You likely don’t need to worry about it unless you’re a subprime borrower seeking an auto loan that lasts for 60 months or less.

Remember, lenders that still use the Rule of 78 want to make as much money from financing your loan as legally possible. Even if you don’t intend on paying off your loan early, it’s always a good idea to understand how your loan interest is calculated in case you change your repayment strategy in the middle of your term.