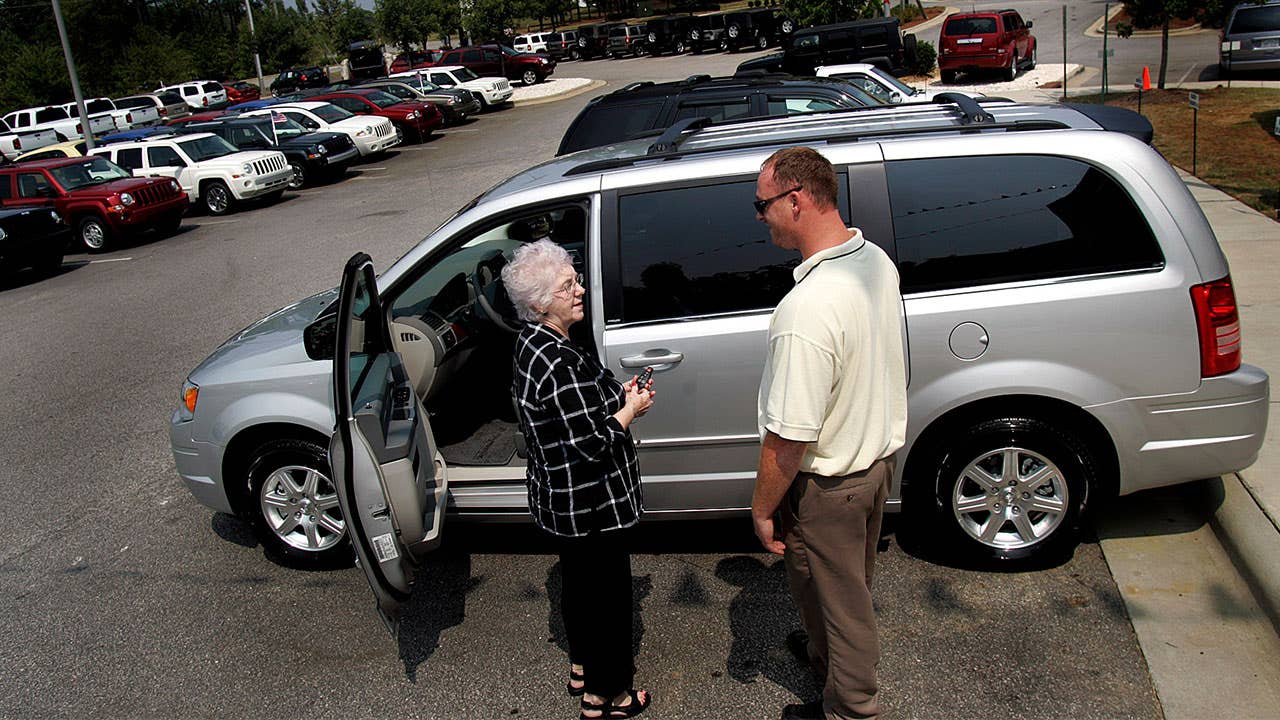 If you’re in the market for a car, you may be trying to decide between buying and leasing a vehicle. Depending on your circumstances, assuming someone else’s car lease can be a smart move.

Car leases are typically for two to four years. Lessees may decide they want to end the lease early because they no longer like the car, can’t afford the payments or they experience a life change such as an addition to the family and the car no longer suits their needs.

If you decide to assume a lease, you’ll be responsible for the rest of the payments on the car. Lessees who want to hand over their leases turn to websites such as Swapalease, LeaseTrader and LeaseCompare to find someone to assume that role.

Advantages of a lease assumption

Assuming a car lease has some benefits.

“One of the main reasons to assume a lease is that you’ll find better availability of a specific vehicle,” says Alec Gutierrez, director of valuations research and development at Kelley Blue Book. “Most car buyers keep a car for three to five years or longer, and most leases last two to four years. If you’re looking for a 2-year-old car, you won’t find very many on a used car lot, but you might find the one you want as a lease takeover.”

The most common reason people assume a lease is they want a car for a short time, says Scot Hall, executive vice president of Swapalease.com. Some drivers see a lease assumption as an “18-month test drive” while they decide whether they want to own a particular car, he says.

“The lease assumptions we have on our site average 18 to 22 months,” Hall says. “You cannot duplicate a short-term lease like that with a leasing company.”

Assuming a lease is an option for a consumer who doesn’t want to a buy a car. “Someone who has a temporary assignment for 18 months to two years may not want to buy a car, so a lease assumption can be a good compromise,” says Philip Reed, a former editor at Edmunds.com.

Lease sellers are often in a difficult situation and will offer incentives to someone willing to take over a lease, says Reed. “Not only are you getting a low lease payment, but they’ll often throw some cash in the pot to sweeten the deal.”

In addition, lease payments are typically lower than purchase payments. Generally, the longer the lease term, the lower the monthly payments. The payments could be even lower if the original lessee traded in a car or made a down payment at the beginning of the lease.

A lease takeover doesn’t require a down payment, but there are some transfer fees. However, you can negotiate to have the seller pay these fees.

Disadvantages of a lease assumption

Low car payments and the flexibility of a short-term car lease may be tempting, but before you assume a lease, be aware of the potential pitfalls.

“Most leases are limited to 12,000 miles per year and charge a fee of 15 cents for every mile over the limit when you return the car,” Reed says. “If you are taking over a lease after two years, then you should make sure the car doesn’t have more than 24,000 miles on the odometer.”

Hall says you should estimate how many miles you’ll drive before the lease expires to make sure you won’t have to pay a penalty. Or, you can negotiate for a cash incentive to take over a lease on a car with excessive mileage.

Leased automobiles must be turned in at the end of the lease in good condition with normal wear and tear.

“Although any mechanical issues of a leased car are usually covered under a warranty, you should have a trusted mechanic check out the car before you take over the lease to make sure the car is in good condition,” Gutierrez says.

Reed says you should check the car for body and paint damage because you don’t want to be responsible at the end of the lease for someone else’s wear and tear.

“You should ask to see records to make sure all the necessary maintenance has been done to preserve the warranty, too,” he adds.

You can pay for a vehicle history report from CarFax.com or AutoCheck.com to find out whether the car has been in an accident or the odometer has been rolled back.

How to assume a lease

If you’ve made the decision to assume a lease, be prepared to negotiate with the lessee and to have your credit checked.

“The lease company wants to make sure you can fulfill the terms of the lease,” Reed says. “The lease seller will want a complete release of liability, so the subsequent agreement will be directly between you and the lease company.”

You can check your credit report and score for free at myBankrate.

Hall says that you need to have good enough credit to qualify for the lease, but you won’t be subject to tiered pricing based on your credit history since you are taking over under the exact terms of the existing lease.

Use Bankrate’s auto loan calculator to estimate your monthly payments.