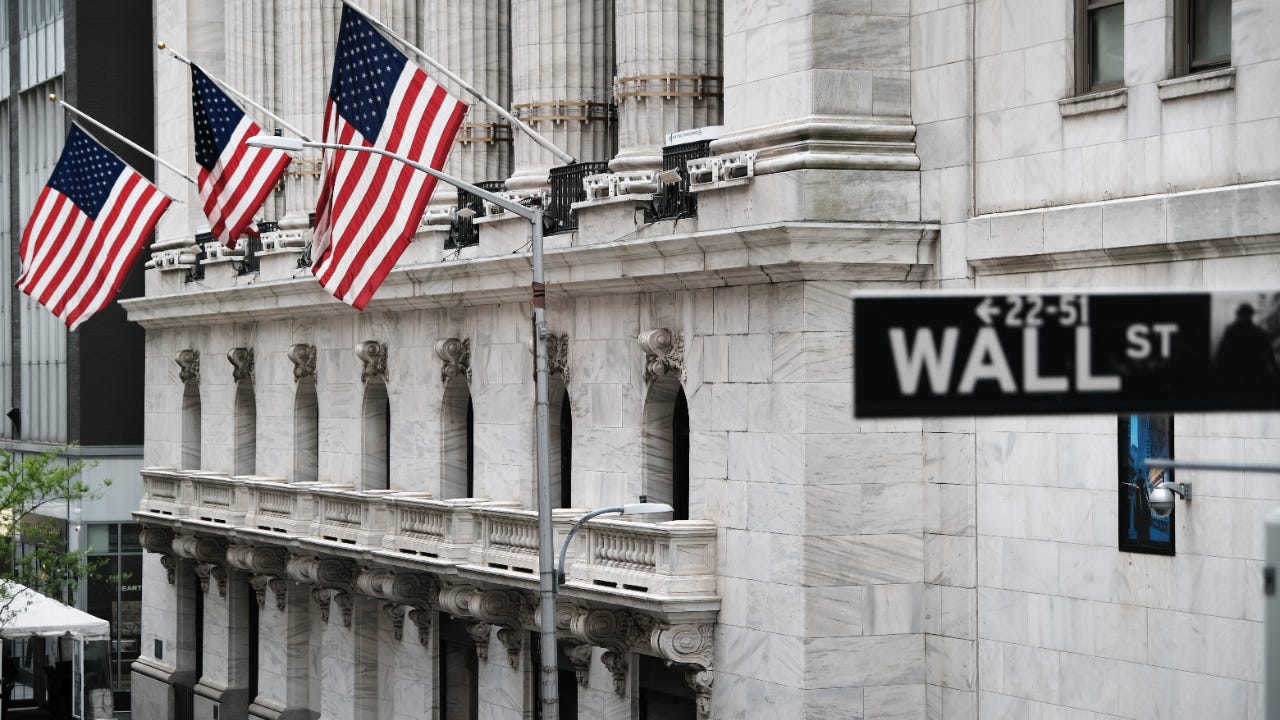 Evaluating the historical performance and potential future growth of any company involves speaking in a range of shorthand acronyms: ROE, EPS, TTM, GARP and more. In addition to analyzing the company’s long-term track record and comparing it to similar companies, some investors prefer to take a closer look at the movement of each individual stock compared with its recent pricing swings to calculate another acronym: RSI, or Relative Strength Index.

Relative Strength Index (RSI) is an indicator of price momentum, and its values range from 0 to 100. The number helps gauge whether the price of a stock is on the rise or on the decline. It factors in both the frequency and magnitude of increasing and decreasing prices.

While much has changed in investing due to technological disruption, RSI has been around since well before anyone could trade on their smartphones — or since anyone even had a smartphone. The concept of RSI emerged in 1978 in J. Welles Wilder, Jr.’s book, “New Concepts in Technical Trading Systems,” with the aim to help understand whether a stock was overbought or oversold. It is important to note that RSI is part of what is known as technical analysis. This field looks at price momentum or other ‘technical’ factors such as patterns in charts of price movements to forecast future price movements.

These visuals can look complex, but they aim to answer a simple question: Will this make money or lose money?

The chart below details Amazon’s stock (top) from August 2020 to August 2021 and its relative strength (bottom) over the same period. The stock chart shows the absolute performance in dollar terms, while the RSI chart measures the stock’s performance relative to its own price history, so it’s calculated on a percentile basis, on a scale of 1-100.

What does it mean when a stock is overbought vs. oversold?

An RSI in the higher range — particularly above 70 — shows that a stock has had strong upward price momentum. However, that momentum can often indicate that the stock is overbought. Investors may be more likely to sell to capitalize on the buying momentum and take some of their profits.

A lower RSI — especially in the sub-30 range — tends to be associated with being oversold. The downward price momentum is often seen as a reflection that the stock is due for a rebound, meaning it’s a good time to be on the winning end of the buy-low, sell-high game plan.

How to calculate RSI

RSI isn’t just for individual stocks, either. The figure can apply to entire markets. For example, analysts will calculate the RSI of the S&P 500 and other indexes to get a picture of the trending activity across the entire stock market.

RSI shares some similarities with MACD, which stands for Moving Average Convergence/Divergence.

MACD is another technical indicator of price momentum that looks at moving averages over certain time periods and whether those are coming together — converging — or moving apart — diverging. This tool is often used in conjunction with RSI to give traders more data to understand what the future holds for a stock or an entire market.

Pros and cons of using RSI

Here are some pros and cons of using RSI.