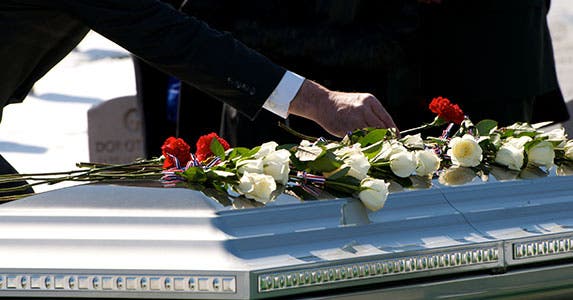 How’s this for a sales pitch? “We need to talk about your death.”

Yet, that’s precisely the elephant in the (dead center of) the room that we delicately avoid when we consider buying life insurance.

“They call it life insurance, but it’s really death insurance. After all, you’ll never live to collect,” says Judith Hasenauer, a Chartered Life Underwriter, or CLU, and principal at Blazzard & Hasenauer, PC, a Florida law firm that advises insurance companies. “That’s why it’s often said that life insurance is sold, not bought.”

Perhaps because we are so averse to contemplating our own mortality, certain myths have grown up around life insurance. Myths such as: Life insurance is a good investment. You can’t bargain for a better rate. And, you can always expect full disclosure of commissions.

We invited Tony Steuer, an insurance literacy advocate and the author of “Questions and Answers on Life Insurance,” along with retired life insurance actuary, former Vermont insurance commissioner and Consumer Federation of America expert James H. Hunt to join Hasenauer in playing pinata with these overstuffed life insurance myths. 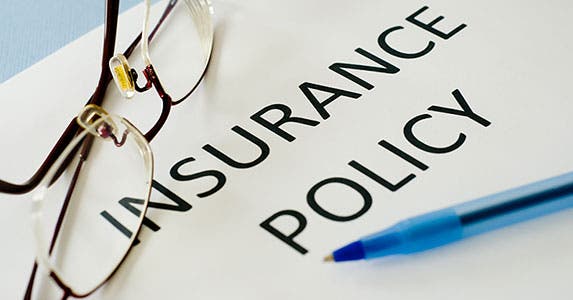 You’ve seen those low-cost, no medical exam, guaranteed-issue life policies advertised. The ads promise that you won’t be turned down, regardless of your health.

But if you’re looking for a quick net-worth boost at death’s door or a last-minute cash windfall for your heirs, don’t count on a guaranteed-issue product.

“For the first two years, the death benefits are minimal,” Hasenauer says. “That two-year window is the suicide period, the contestability window where the company would contest that the information you provided was not correct.”

The benefits may step up after the contestability period, but not by much. “They’re not very big policies; you could never go and get a good estate planning-type policy,” she says. “They’re pretty close to burial-type policies — just enough to get you in the ground and pay the minister.”

The cost of these policies reflects their increased risk to the insurer. “They’re crazy expensive,” says Steuer. “And statistically, less than 10 percent of people will qualify for the best available rates that are offered by insurance companies.”

If you’re considering a guaranteed-issue product, the experts recommend that you shop around. 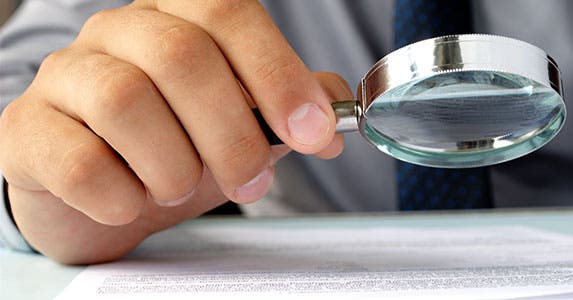 No. 2: Agents always disclose their commission

Want to know exactly how much commission your agent is making on your life insurance policy?

“It’s a real quagmire,” says Steuer. “Life insurance is the last financial industry where compensation is not fully disclosed.”

That’s by design. The insurance industry has long maintained that divulging the commission on whole life — which Hunt says can typically run 85 percent of first-year premiums with annual renewal commissions of 7 percent for the next decade — could kill the sale.

Despite this dated defense, disclosure is already required overseas.

“It’s something that is going to catch on more and more in the (U.S.) life insurance industry,” Steuer says.

Until it does, Hunt suggests two workarounds: 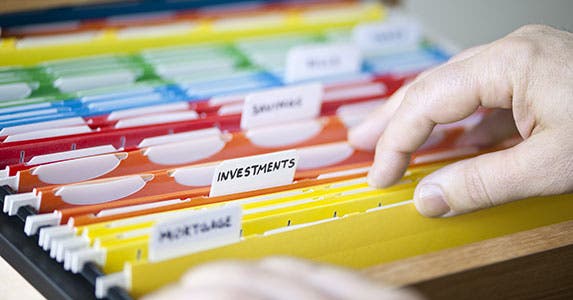 No. 3: Life insurance is a good investment

“I liken life insurance to the casino industry,” he says. “How do you think they get these big, flashy buildings and these solid financials? Not by giving you this really great deal.”

Each decade, the industry seems to dream up another sound financial reason for you to “invest” in life insurance. In the 1980s, it was the tax advantage of single-premium life policies, which quickly evaporated when the wealthy started flocking to them as tax havens.

Hunt predicts the current sales pitch touting the tax deferral on the cash value buildup within permanent life policies will turn out to be just wishful thinking for many.

“The problem is, 40 (percent) or 50 percent of the buyers drop out within 10 years and never get a good return on their money,” says Hunt. His recommendation? Buy term life insurance and stick the savings in your 401(k) instead.

Next time you hear the siren song of life insurance “investing,” Steuer says tune it out.

“Insurance is insurance; it’s not an investment vehicle,” he says. 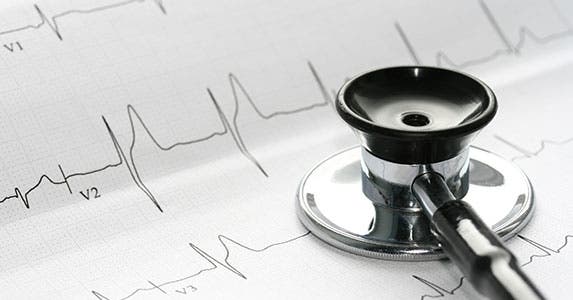 No. 4: Medical underwriting is just a formality

Yes, life insurers like to downplay the medical exam, and for good reason: They don’t want you to know how seriously they take your health.

“If you’re buying a million-dollar policy, you’re going to go through a full medical exam by a doctor of the insurer’s choice,” Hasenauer says.

This information is collected by MIB Group, an insurance industry trade group, and insurers use it to assess your risk. “As we go down the scale to smaller and smaller policies, we get policies that are written with questionnaires only and then they go to the MIB and get additional information there,” she says.

If you’ve ever applied for any insurance as a smoker, or if you use any nicotine products including a patch, you’ll likely wind up in the smoker pool, even when you qualify for Medicare. Heck, some cancer survivors have a better chance of favorable rates than smokers do.

“There’s a reason for it: It’s costly!” Hasenauer says.

Don’t try to hide it. “That’s a misrepresentation that could put your insurance policy in jeopardy,” she says. 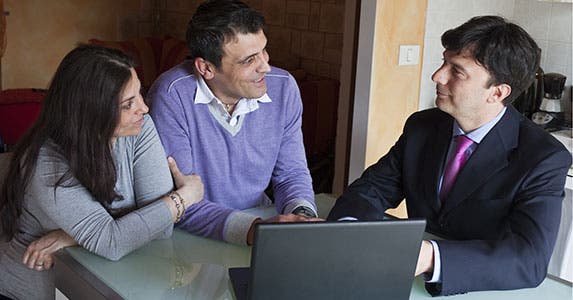 No. 5: Working with many agents saves money

Should you shop for your life insurance through one agent or several?

While situations vary, Steuer recommends working with one agent or broker who writes for a dozen or more companies, especially if you have health issues.

“Some companies just won’t touch cancer patients; other companies will consider them on a case-by-case basis or they’ll consider cancer survivors,” he says. “Then sometimes there’s a competitive advantage where your agent will say, ‘Company A is willing to go standard (rates) on this. Will you consider going standard on it as well?’ and set up a negotiation.”

What about using several agents? “It doesn’t work out well because then you have to interpret all the stuff that you’re getting from the agents rather than hiring an expert to sort through it,” he says.

How about using a captive agent tied to one company? “That would be a major disadvantage because they don’t have multiple underwriters,” Steuer says.

That said, your home-auto insurer may not be a bad choice for those who want to keep all their policies under one roof.

That said, your home-auto insurer may not be a bad choice for those who want to keep all their policies under one roof, he says. 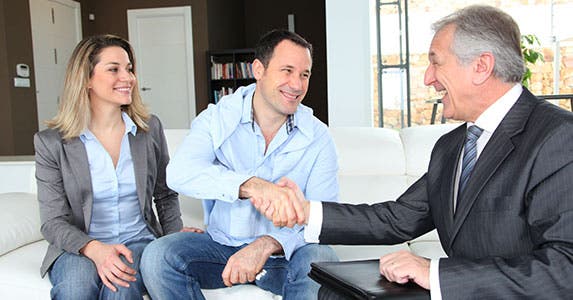 Some life insurance agents cast themselves in the role of passive messenger, handing down the best offers from on high. Why? Because it works out to their financial advantage 99 percent of the time.

A dedicated pro knows how to use those best offers as a first offer and dig for even better terms on your behalf.

For example, Hunt cites a technique called “blending” in which an agent will mix in some no-load or low-commission term life coverage that eventually converts to permanent insurance in order to increase the first-year surrender value of a whole life policy.

“If someone tries to sell you a full-commission $1 million policy with (zero dollars) surrender value in the first year, tell them you want at least 50 percent in the surrender column,” Hunt suggests.

But Hasenauer cautions against letting negotiation turn into procrastination.

“Life insurance never gets cheaper; it’s not like buying last year’s iPhone. Life insurance will continually get more expensive as one ages. That’s why it’s important to insure now rather than later.”