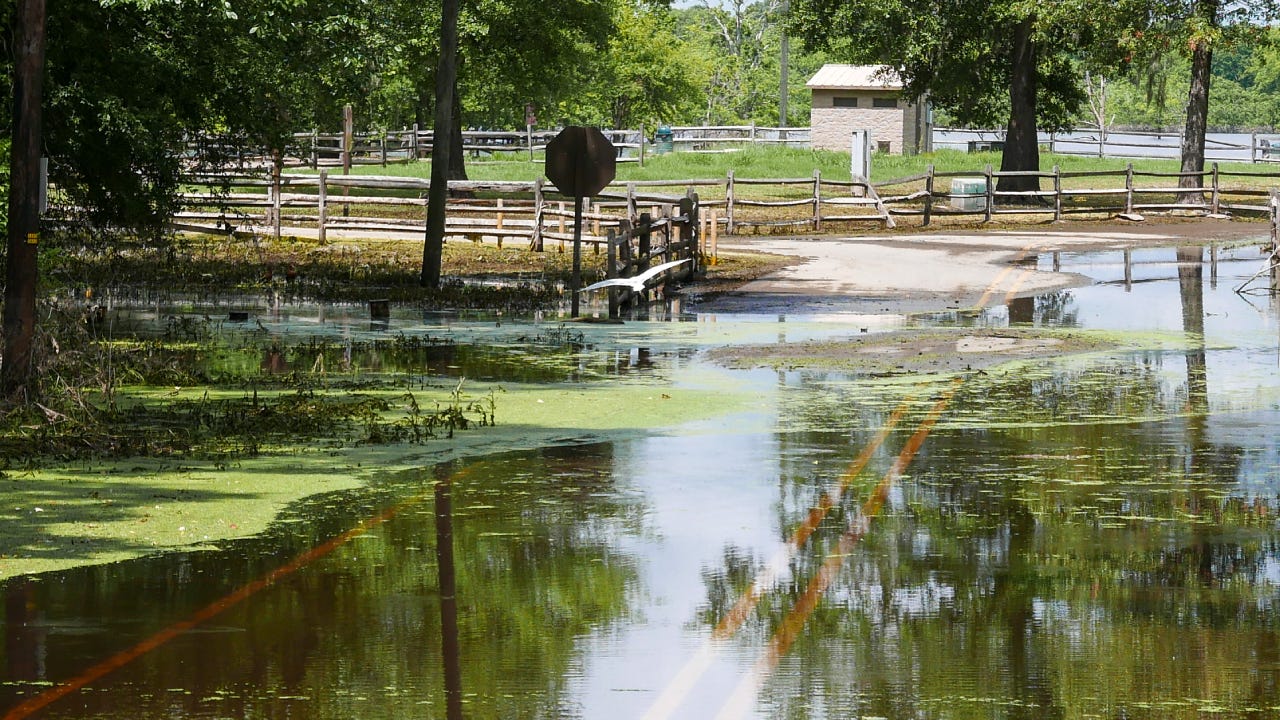 The Year 2020 was a record year for hurricanes on Louisiana shores — never in history have more storms hit during the June 1 to November 30 hurricane season. In addition to the floodwaters, high winds and storm surge back up sewage systems.

It is crucial for those who live in, or are moving to, Louisiana to understand flood insurance. When water seeps into a home, it is typically counted as flood damage.

According to data from the National Oceanic and Atmospheric Administration’s (NOAA) Storm Event Database, 2,510 flood events occurred in Louisiana between 1996 and 2019. The NOAA defines a flood event as the inundation of rising water into any area that is normally dry. The water can come from a river, stream, drainage system or the pooling of water from rainfall. According to FEMA, just one inch of water can cause $25,000 worth of damage to a home.

The state of Louisiana has spent billions of dollars in the last 20 years to rectify damage from hurricanes, yet many residents do not have flood insurance due to the added expense. Although flooding is a common natural disaster in Louisiana (and any coastal state), it is specifically not covered under regular homeowner’s insurance. However, there are some affordable flood protection options available.

Cost of flood insurance in Louisiana

In 1968, Congress created the National Flood Insurance Program (NFIP) to protect Americans. Separate NFIP flood coverage policies are available from the Federal Emergency Management Agency (FEMA) or private insurance companies. Many homeowners or renters insurance companies offer supplemental flood insurance, but the NFIP can help when there are no other affordable options available.

According to the nonprofit Consumer Compliance Outlook, in 2013, FEMA changed waiting period stipulations for NFIP to 30 days unless an exception applies. It’s important to check any specific flood policy’s waiting period before purchasing. Most insurance carriers will not allow flood insurance to be purchased when a major storm is in the forecast. The recommended time to consider purchasing flood insurance is as soon as you move into a home in an area at risk for floods.

How to purchase flood insurance in Louisiana

NFIP provides federally-supported flood insurance to homeowners and covers up to $250,000 for a building and $100,000 for building contents. It is available to anyone living in one of 23,000 participating NFIP communities. For properties valued above the coverage limits, there are excess policies available through private insurance carriers. A few homeowner’s insurance providers offer flood insurance policies for an additional cost.

Does homeowners insurance include flooding coverage?

No. Typically, a separate flood insurance policy must be purchased from the federal NFIP program or through a private insurance carrier.

Is flooding insurance necessary in Louisiana?

Some areas are considered so high-risk that it is mandated when the home is purchased. It is a good idea to research the area’s requirements when a home is being purchased before closing to factor in the cost of any required insurance.

What is a surplus line insurer?

Read more From Nicole
Nicky LaMarco is a business and finance writer who has written for The Simple Dollar, Interest, Bizfluent, and Houston Chronicles.