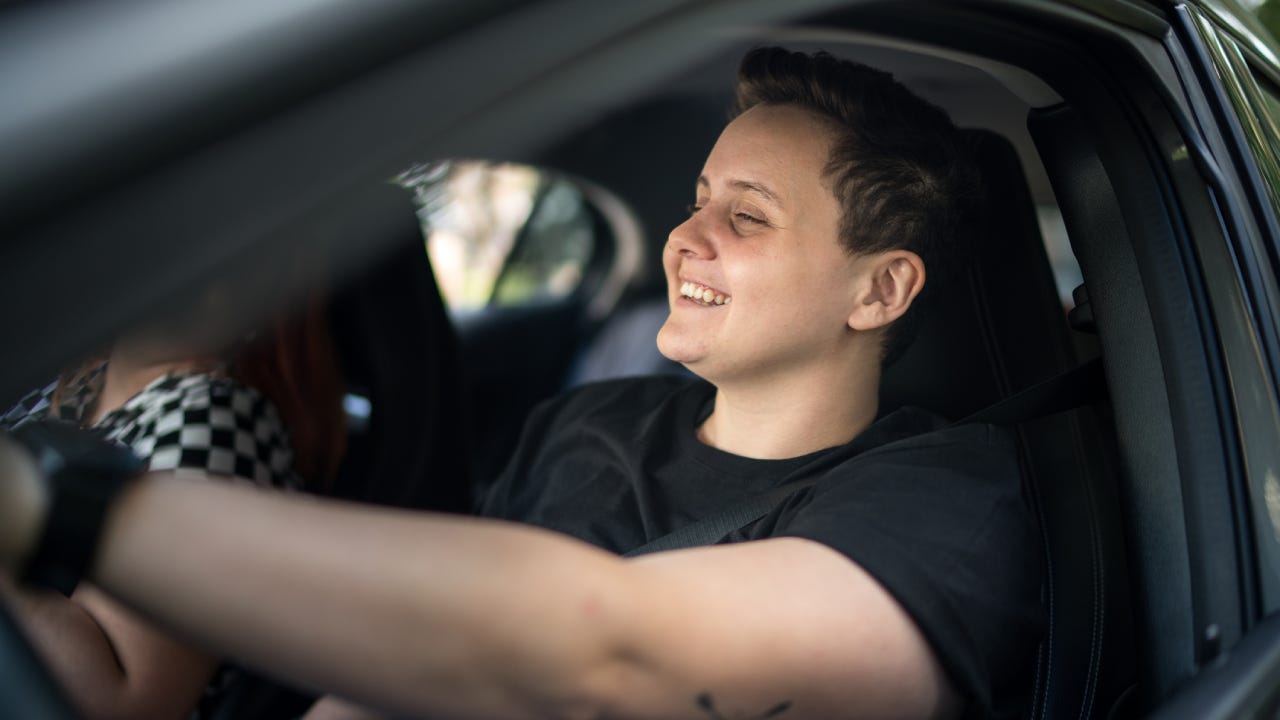 During or after the transition process, people who identify as transgender or non-binary may also choose to update their legal identity on government-issued documents, like their driver’s license and passport. In addition to male and female gender options, some states have added a gender-neutral “X” option for non-binary, intersex or gender non-conforming individuals.

In all 50 states, transgender individuals are legally allowed to change the gender on their driver’s license. But the process can be challenging. Some states require a birth certificate amendment and/or proof of gender-affirming surgery. Other states require a letter from a physician confirming that the individual is or has undergone hormone therapy.

If you are considering changing the gender on your driver’s license, it is important to get familiar with the laws and processes in your state. Keep in mind that in all states, the process for changing your name is separate from changing your gender. Changing the name on your ID requires you to legally change your name with the Social Security Administration first. Here are the requirements in each state for changing the gender marker on your driver’s license. Don’t forget to keep all other auto-related documents, such as registration and car insurance policies up-to-date as well.

Every transgender individual who goes through the transition process has different intentions. For some, changing their legal documents is an essential step in confirming their new identity. For others, changing their gender marker is less critical or may come later in their journey. Here is some advice for individuals going through the transition process from trans advocates:

Mia Edwards, case manager for the PROUDWST Me Program at The LOFT Gay Center

“The best advice I could offer is to find a trans knowledgeable/friendly therapist,” says Mia Edwards, case manager for the PROUDWST Me Program, part of The LOFT Gay Center in New York City. “Most folx starting their journey will need help processing their thoughts and navigating a cis-hetero world which may not be accepting.”

Working with a mental health professional who specializes in trans issues can also provide some guidance if you are struggling to navigate the transition process or if you want to learn more about your options.

“With help from your therapist, begin to map out what next steps look like for you. You will need to have clarity on what trans looks like for you. Some folx medically transition and some do not. It is a very unique and personal journey…there is no ‘one way’ to be trans.”

Edwards also explains that a support system is key for individuals who are transitioning.

“Having a support system in place can be invaluable when facing challenging situations,” she says. “A support system might look like joining a peer support group, enlisting accepting family and friends as allies and advocates, having access to trans-knowledgeable and accepting healthcare providers and finding resources to support your legal rights.”

Kira Lingala, peer navigator for the PROUDWST Me Program at The LOFT Gay Center

“All trans folx have different desires and goals. Some identify along the gender binary, meaning they express and identify exclusively as men or women. Others are non-binary or gender non-conforming,” says Kira Lingala, peer navigator for the PROUDWST Me Program, part of The LOFT Gay Center in New York City.

“This is relevant because a non-binary person may not want to change the gender marker on their driver’s license and other documents to ‘male’ or ‘female.’ Although about 18 states provide a gender-neutral option, the majority still do not, making it impossible for some non-binary and trans people to change these documents.”

Lingala also recommends that trans folx build a strong support system during their transition, if possible. She suggests that individuals look into resources like Centerlink, WPATH, and National Center for Transgender Equality.

“CenterLink can help individuals find an LGBTQ+ center near them, WPATH sets guidelines for transgender healthcare (but their approach is controversial for some within the community), and the National Center for Transgender Equality has more information on policies, such as those related to changing ID documents,” adds Lingala.

Finally, she mentions that trans individuals should look into The LOFT’s TransMission grant program, which will be accepting new applications for small grants from trans folx across the country this fall.

“Everyone’s transition is a unique experience, and as such, there is no universal roadmap,” says Abby Churchill, J.D., founder and director of Trans Law Help Wisconsin. “The best place for one person to start might not be on someone else’s journey. A great resource that speaks more to this is the Transition Roadmap from UCSF. ”

“The trans community itself is a great place for someone to start building a support network if they wish to do so,” she says. “Many individuals find connecting with others who have transitioned in their own way an invaluable experience.”

Although not every trans or non-binary person will choose to change the gender marker on their driver’s license, Churchill mentions that people who do might also consider changing the gender on their Social Security card, passport, birth certificate, credit cards, insurance documents, employment documents, medical records and academic records.

She adds that there is no one-stop shop for changing the name and gender on a legal document. “It can take years and can be quite expensive to bring all of one’s documents in alignment with their gender identity,” says Churchill. As a result, she reminds her clients that this process is a marathon, not a sprint.

For some people, changing their gender identity on legal documents like their driver’s license is an important part of their transition journey, and for others, it is not. There is no right or wrong decision, and everyone’s transition journey is unique to them. You can find several resources, both online and in-person, that can help you navigate the process in a way that feels right for you.

Elizabeth has two years of experience writing for insurance domains such as Bankrate.com, The Simple Dollar, Coverage.com and NextAdvisor, among others. In addition to auto insurance, Elizabeth regularly writes about home insurance, renters insurance and life insurance. She also covers industry trends and general insurance education.