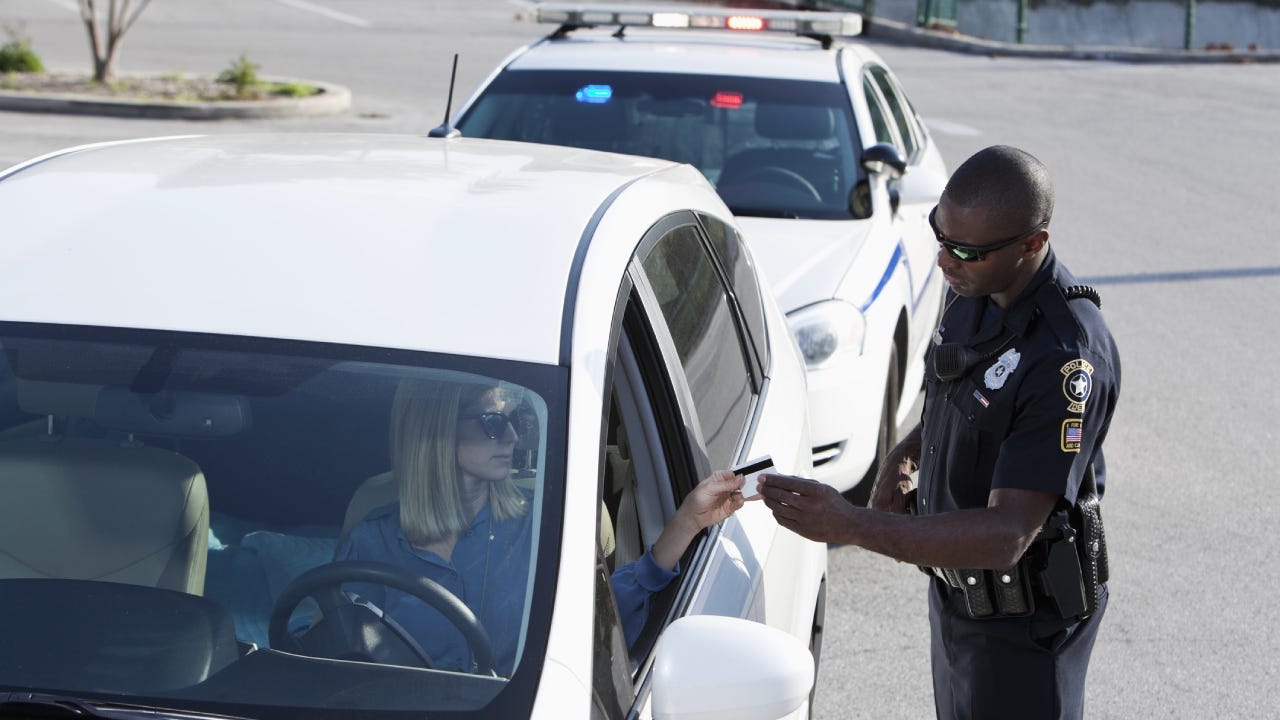 California takes driving under the influence of drugs or alcohol seriously. If you are charged with a DUI, you may be facing major consequences, ranging from a license suspension to jail time.

Additionally, getting a DUI in California is often expensive. You will likely need to pay a fine and you can expect your auto insurance costs to increase. The latter occurs because insurers view drivers with DUIs as high-risk.

If you get a DUI, you may want to consider talking to a legal professional to help you navigate the process. To help you on the insurance side, you should know what to expect to pay for auto insurance after a DUI in California.

To understand why a DUI generally increases your insurance costs, it is helpful to understand how auto insurance companies calculate your rate in the first place. Insurers take multiple factors into account when determining the premium for your policy. These include the type of car you drive, where you live, how many miles you drive annually and your driving history.

Driving history is a major factor in determining insurance premiums. A history of risky driving, indicated by past accidents or traffic violations, may indicate that you are more likely to have more accidents in the future. Because of this, a DUI conviction will typically increase your insurance rates.

California drivers can expect to see greater rate increases after a DUI than drivers in other states. The table below includes a comparison between California’s average premium and the national average premium pre- and post-DUI to give you an idea of how your insurance rates might be affected by a DUI in California.

How much does it cost for insurance after a DUI in California?

Insurance premium increases are not the only drawbacks to being charged with a DUI in California. The consequences for a DUI largely depend on whether or not you have any prior DUI convictions.

If you did not cause any injuries, your first DUI may not lead to jail time, but you should expect to pay fines. Your license will also likely be suspended. The length of this suspension may vary depending on your blood alcohol concentration level, or BAC. Once you are able to reinstate your license, you may be asked to install an ignition interlock device (IID) on your vehicle, which will monitor your BAC and prevent the engine of your vehicle from starting if it detects alcohol in your breath sample.

If you have multiple DUI convictions, you may face additional fines, license suspensions and even jail time. You may also be placed on probation or be asked to install an IID for a number of years. If your drunk driving causes an injury or death, penalties may be steeper.

What is the BAC limit for a DUI in California?

Will I lose my license after a DUI in California?

If it is your first DUI offense and you did not cause any injuries, you may not lose your license permanently, but you will most likely have your license suspended for at least four months.

Will I lose my auto insurance after a DUI?

Each insurance carrier has its own regulations regarding DUI convictions. Some carriers will raise your premium, but some carriers may not offer coverage to drivers who have a DUI on their record within a certain number of years. Talking to your agent or insurance carrier’s customer service department is the best way to understand the particular rules your company has surrounding DUIs.

Read more From Kacie
Kacie Goff is a personal finance and insurance writer with over seven years of experience covering personal and commercial coverage options. She writes for Bankrate, The Simple Dollar, NextAdvisor, Varo Money, Coverage, Best Credit Cards and more. She's covered a broad range of policy types — including less-talked-about coverages like wrap insurance and E&O — and she specializes in auto, homeowners and life insurance.
Reviewed by
Cate Deventer
Insurance Writer & Editor